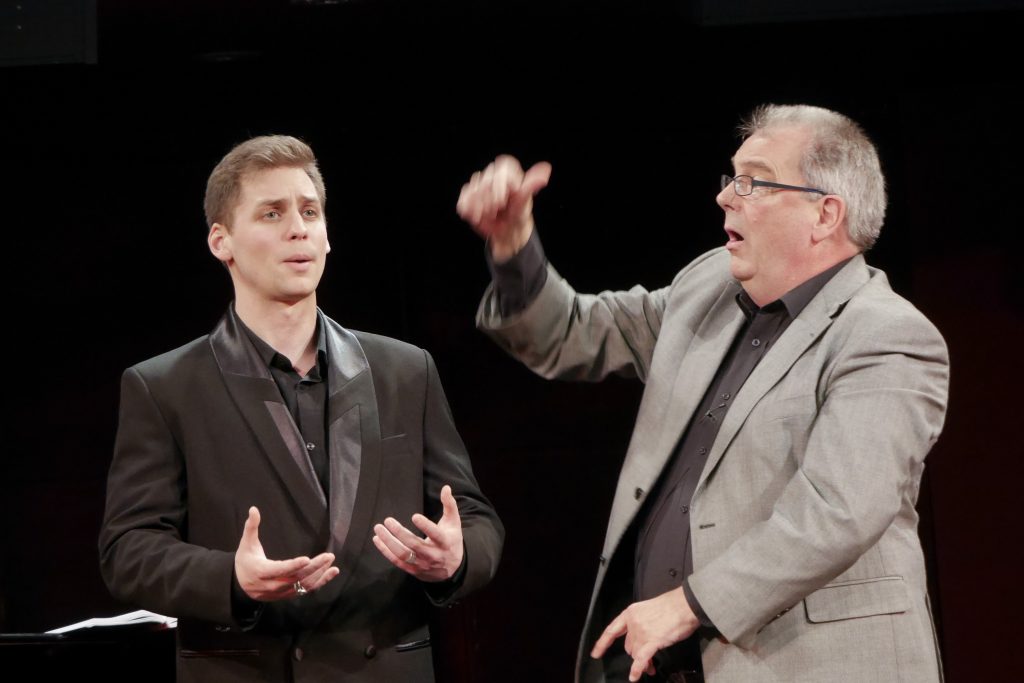 John Fisher studied at the Royal Scottish Academy of Music and Drama and The London Opera Centre, now known as the National Opera Studio. His operatic career, which began as Music Director of the company’s ‘Opera For All’ project, has included Théâtre à la Monnaie, Brussels, Nederlands Opera, Amsterdam, and he was the first non-Italian to be appointed Artistic Director in a statefunded Italian opera house when he joined the Teatro alla Fenice.

John has collaborated most closely throughout his career with Abbado, Carlos Kleiber, George Solti and James Levine. Aside from the great conductors, John has worked extensively with most of the world’s opera stars, notably Luciano Pavarotti, Jose Carreras and Joan Sutherland, He has just completed a season at the Metropolitan Opera, New York, working on their Ring Cycle. John’s work in New York also regularly involves the Young Artists programme at the Met and at the Juilliard School, and he is Artistic Director of the David Seligman Opera School at the Royal Welsh College of Music & Drama.