‘The quality of voices on display is consistently remarkable.’

Opera for the North East

Each opera is created by an experienced production team who guide the cast through the art of bringing a role to life through music whilst making sure that their developing voices are appropriately cared for. It offers our Samling Academy Singers their first taste of performing in a professional opera, with costumes, movement, dance, lighting and props. It has inspired young singers to explore this artform further – over half of the cast of our first Samling Academy Opera are now singing professionally in opera houses across Europe, with others following in their footsteps.

‘To work with wonderful Samling Artists … has been such a privilege – their incredible talent and knowledge has been so inspiring and encouraging for us young singers. I have loved every minute of this amazing opera – thank you so much Samling for this fantastic opportunity!’ 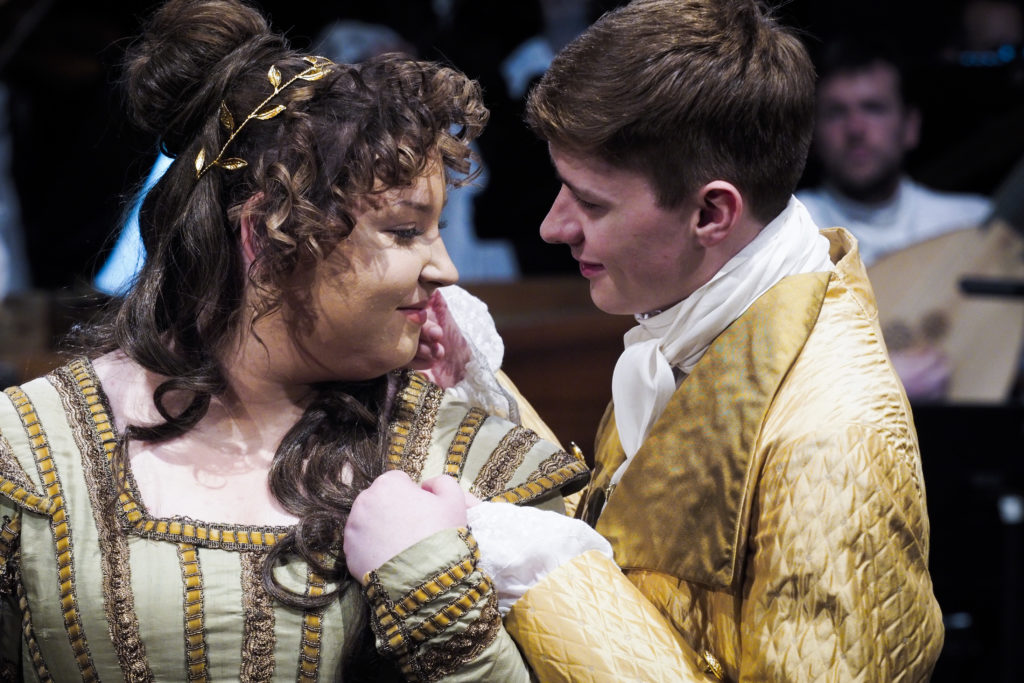 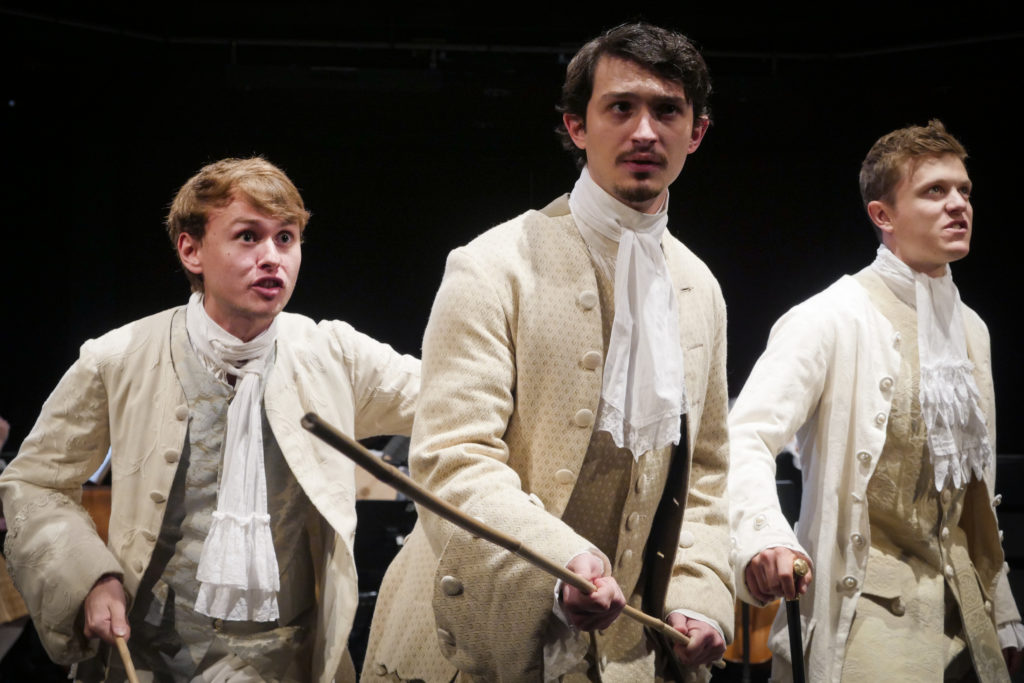 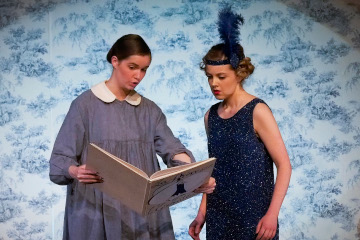 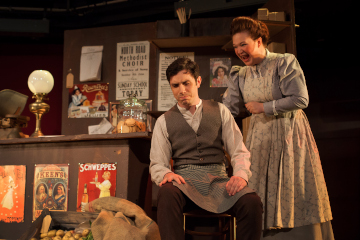