Businessman Roger McKechnie founded Samling in 1996 together with Karon Wright, who has led the charity as its artistic and executive director ever since.

From the very first concert in a converted barn on Lake Windermere given by Katarina Karnéus, who had just won Cardiff Singer of the World Competition and the poet Tony Harrison, Karon’s vision for Samling has focused on classical singing, emerging young artists and education.

Samling Artist Programme’s residential masterclasses for young professional singers and pianists led by some of the world’s greatest artists – including the charity’s Patron Sir Thomas Allen – fed into critically acclaimed operas, Così fan tutte in 2005 and Don Giovanni in 2007 with Northern Sinfonia, concert and oratorio performances and an annual Showcase at Wigmore Hall in London. Singers and accompanists became Samling Artists with international careers, and far-reaching outreach programmes have brought classical music and opera year-on-year to thousands of schoolchildren of all ages.

Visual arts projects in the early days also encouraged young emerging painters and sculptors with exhibitions and commissions, culminating in large-scale visual arts projects, including ‘Land and the Samling’ in 2003 and ‘arena’ in 2004. Led by Sir Antony Gormley and supported by the National Endowment for Science and the Arts (NESTA) with the largest single education grant given by them at that time, ‘arena’ was a major public art and mentoring opportunity by Samling that set out to examine the nature of public art across Tyne and Wear. From 1997 to 2012 Samling supported emerging visual artists through a series of projects, commissions and an annual exhibition in tandem with our fundraising activities.

In 2012 the charity expanded with the founding of its regional initiative, Samling Academy. With no conservatoire between Manchester and Glasgow, talented young singers in the North East of England had previously been unable to access to high-level vocal training. The Academy was established to fill that gap and encourage young people in the region to nurture their musical abilities. The Academy provides training and performance opportunities for 30 young singers each year who are growing up or studying in the North East. Samling Academy is led by international professional artists and coaches including Samling Artists who return to teach the next generation.

Samling’s work came full circle with Samling Academy Opera when in 2013, Benjamin Britten’s centenary year, it produced his great comic opera, Albert Herring. This was followed in 2015 with a production of Ravel’s L’enfant et les sortilèges. Both opera productions were directed entirely by Samling Artists and gave opportunities to Samling Academy Singers to take on roles in fully-staged productions. John Blow’s Venus and Adonis followed in 2018, alongside a staged and choreographed performance of Purcell’s Come ye Sons of Art with John Butt and the Dunedin Consort.

In 2018 Samling was conferred a new name: Samling Institute for Young Artists. This endorsement of Samling’s work with singers and piano accompanists at the start of their careers reflects the charity’s national and international reach at the highest level.

Samling Institute has never received regular or statutory funding and does not have an endowment. The only building we invest in is the future of classical music and young artists, as we look to a future which will never compromise on that first commitment to excellence.

‘Samling is a leading global authority in the recognition, mentorship, nurturing and development of significant national and international talent.’ 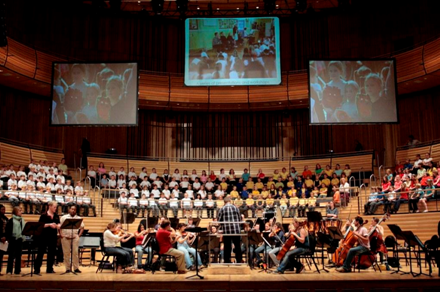 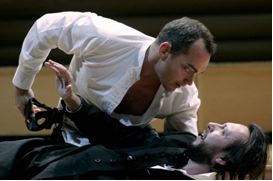 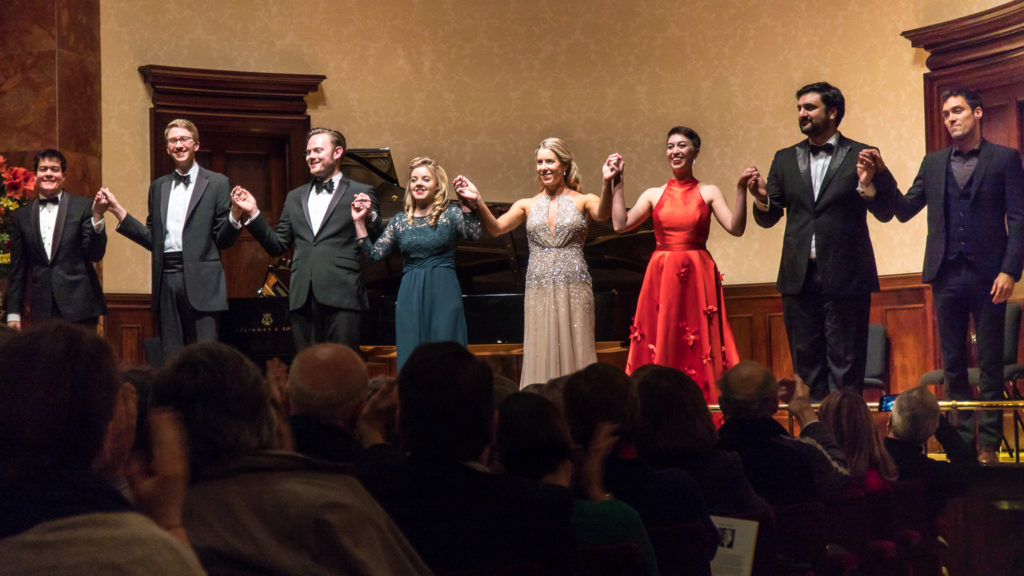 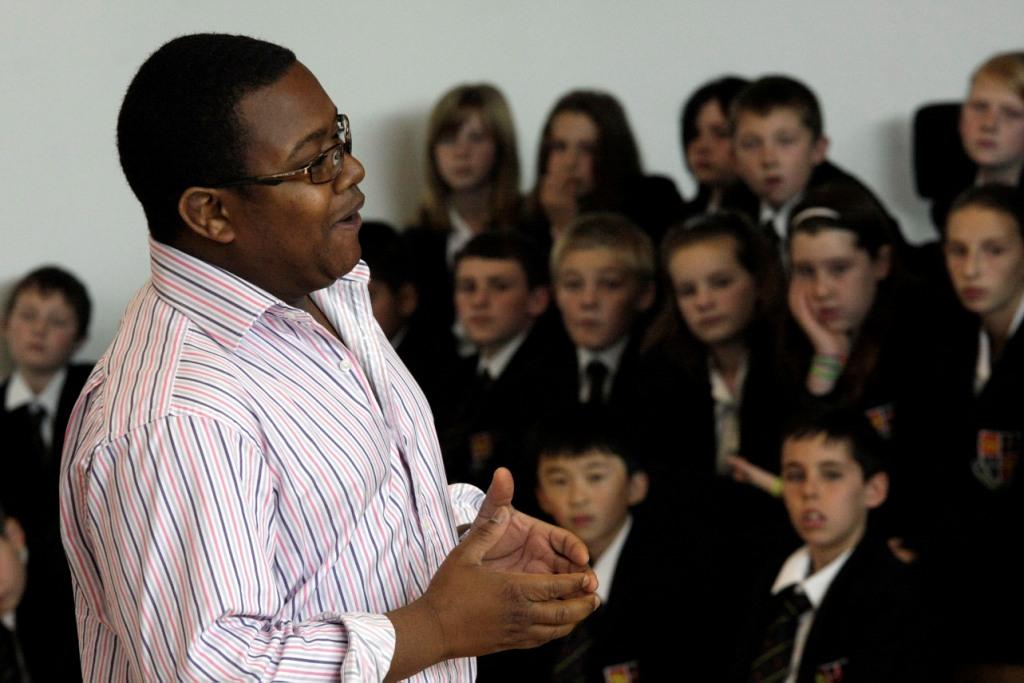