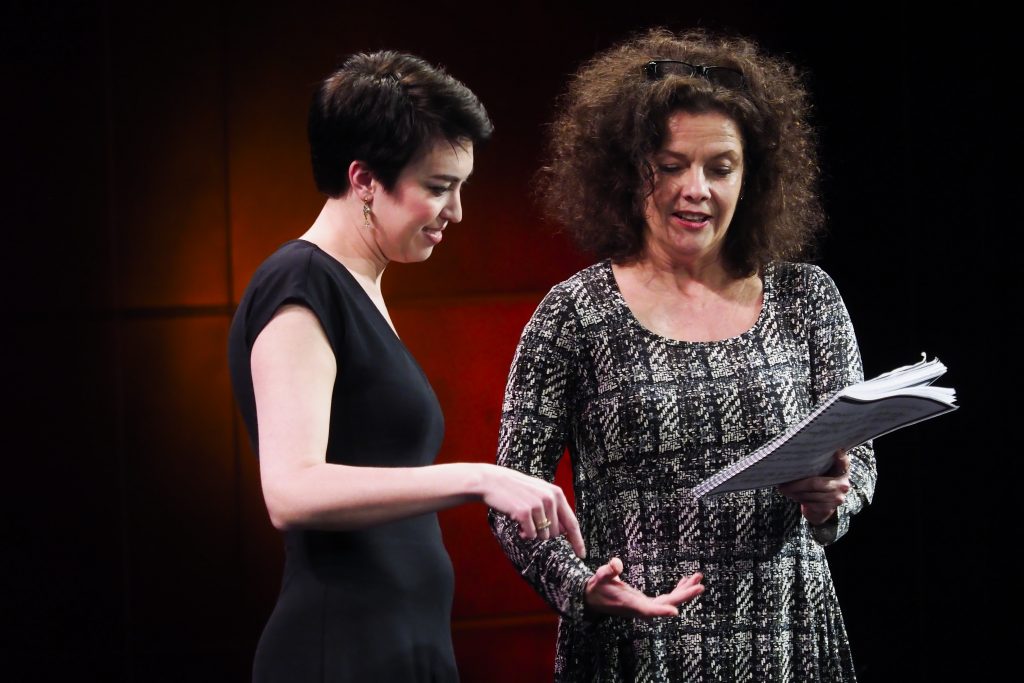 Austrian mezzo-soprano Angelika Kirchschlager enjoys an international career dividing her time between recitals and opera in Europe, North America and the Far East. She is internationally recognized as one of the foremost interpreters of Richard Strauss and Mozart. As a celebrated recitalist and concert performer her repertoire ranges from Bach, Berlioz, Brahms, Debussy, Dvorak, Korngold, Mahler, Mendelssohn and Ravel to Rossini, Schubert, Schumann, Weill and Wolf.
In 2007 the Austrian government awarded Angelika the title of Kammersängerin for her outstanding contributions to the Vienna State Opera. In 2009 she became an Honorary Member of the Royal Academy of Music in London. In 2013 she won the BBC Music Magazine Award for her recording of Liszt and received the prestigious European Cultural Award for her contributions to classical music on stage and as a teacher keeping the fascination of classical music alive for the younger generation.
Highlights of the 2018/19 season include Mrs Lovett Sweeney Todd for Opernhaus Zurich; Mrs Muskat in Johanna Doderer’s Liliom for Staatstheater am Gärtnerplatz Munich; a performance of Winterreise at the Wiener Staatsoper with Julius Drake and other major European recital dates including the Opernhaus Zurich.

Angelika enjoys an extensive discography on the Sony Masterworks label, alongside an album of Liszt accompanied by Julius Drake (Hyperion), a Lieder CD (Preiser Records) and Seligkeit featuring Schubert, Mahler and Brahms with the Philharmonia Schrammeln (Deutsche Grammophon). In 2010 she released the ECHO Award winning recording of Schumann Lieder (Sony), Mahler Lieder (Quinton Records) for the composer’s 150th birthday, a Brahms album (Hyperion Records) and a CD of Lieder by Joseph Marx (cpo).

Born in Salzburg, Angelika enrolled at the Vienna Music Academy in 1984 where she studied voice with Professor Gerhard Kahry and the late Viennese baritone, Walter Berry. Today she teaches at international masterclasses and makes her home in Vienna.