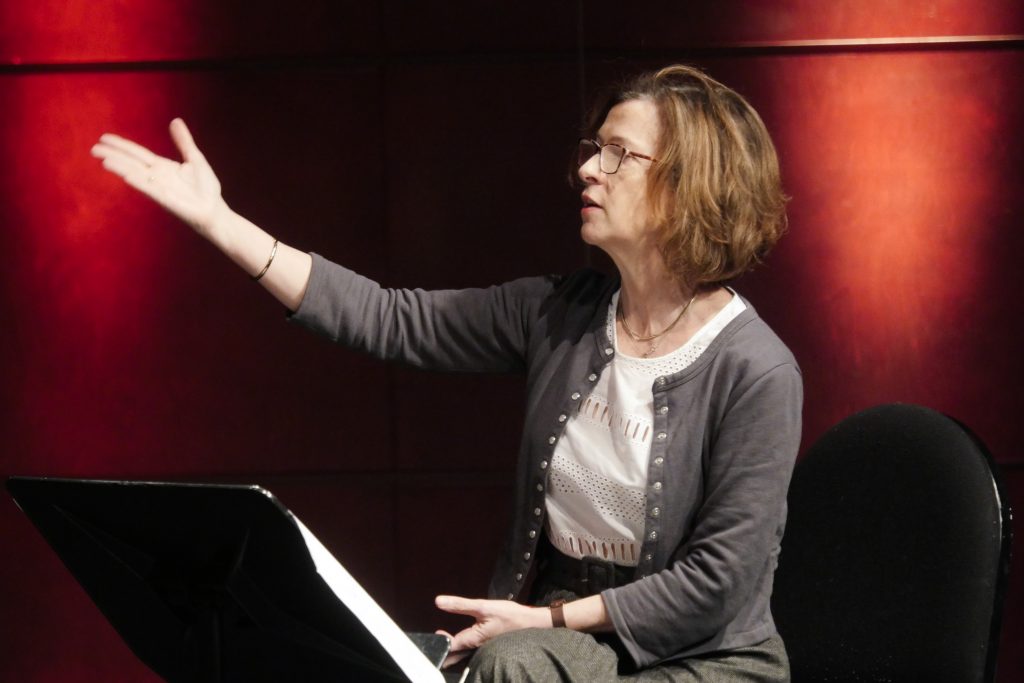 Caroline Dowdle has performed widely in Britain and in Europe, giving recitals with singers and instrumentalists at the Southbank Centre and Wigmore Hall, in Paris for Radio France, and in Vienna and Moscow. Last year she performed in New York in the Weill Recital Hall at the Carnegie Hall. She has appeared regularly in recital with the esteemed baritone Sir Thomas Allen. She works with the singers on the Jette Parker Young Artists Programme at the Royal Opera House and is a member of faculty at the Royal College of Music. She is also a guest coach at the National Opera of Estonia in Tallinn and at the Metropolitan Opera’s Lindemann Programme in New York.

Caroline is the Head of Opera at the Verbier Festival Atelier Lyrique, where she has performed often over the past ten years.

Caroline first became involved with the Samling Artist Programme in 2002 and it has been an important part of her year ever since. She has also taken part in both Samling Opera productions – Mozart’s Così fan tutte in 2005 and Don Giovanni in 2007 – both at Sage Gateshead and directed by Sir Thomas Allen and is the Music Director of Samling Academy.