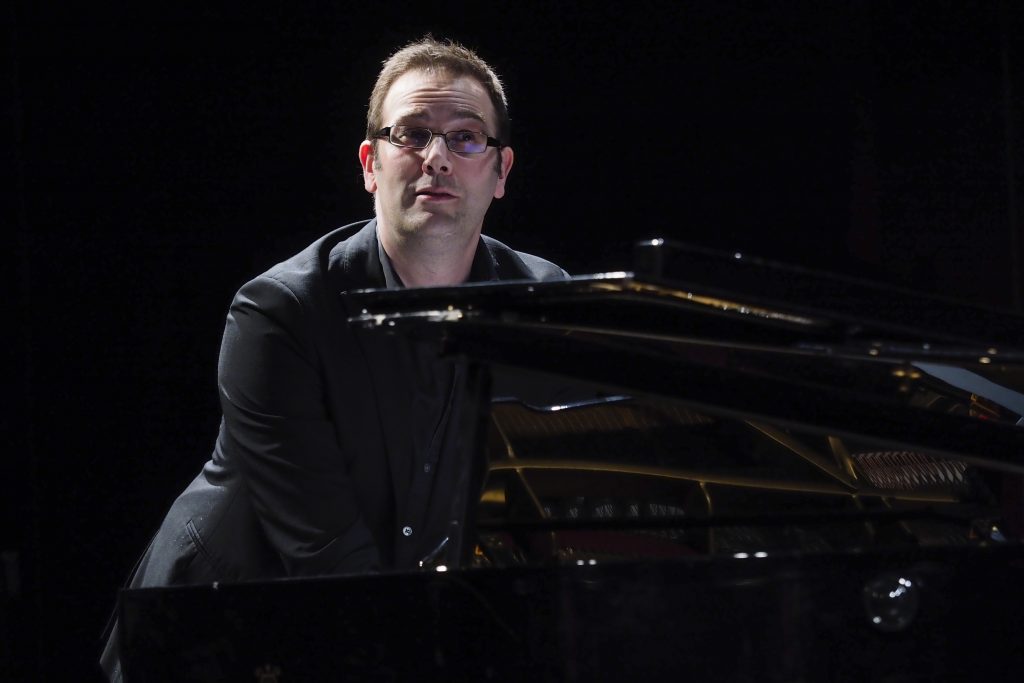 Chris was born in Leicester and read music at New College, Oxford before studying piano with John Streets in France and Malcolm Martineau at the Royal Academy of Music. His many awards include the accompaniment prize in the 2001 Kathleen Ferrier Awards and the 2003 Gerald Moore Award. He has made recordings for labels including Hyperion, Decca, Signum, EMI, DG and Coro and is often heard on BBC radio and television.

Recent highlights include performing the Schubert song cycles with Roderick Williams (including a nationwide schools tour of Winter Journey), CDs exploring the music of Grieg, Percy Grainger, Donald Swann, Eric Coates and Hamilton Harty, and The Passion project with Streetwise Opera. Future plans include further collaborations with Jeremy Sams (Schumann and Wolf songs) and Streetwise Opera, CD recordings with Nicky Spence, Kathryn Rudge, Claire Booth and The Sixteen, leading masterclasses for the Britten Pears School, a tour of Wolf’s Italian Songbook, and embarking on a project with Rachel Podger to perform and record (for Channel Classics) Beethoven’s Violin Sonatas.

He is also Artistic Director of the Ryedale Festival, programming around sixty events each year in beautiful and historic venues across North Yorkshire.