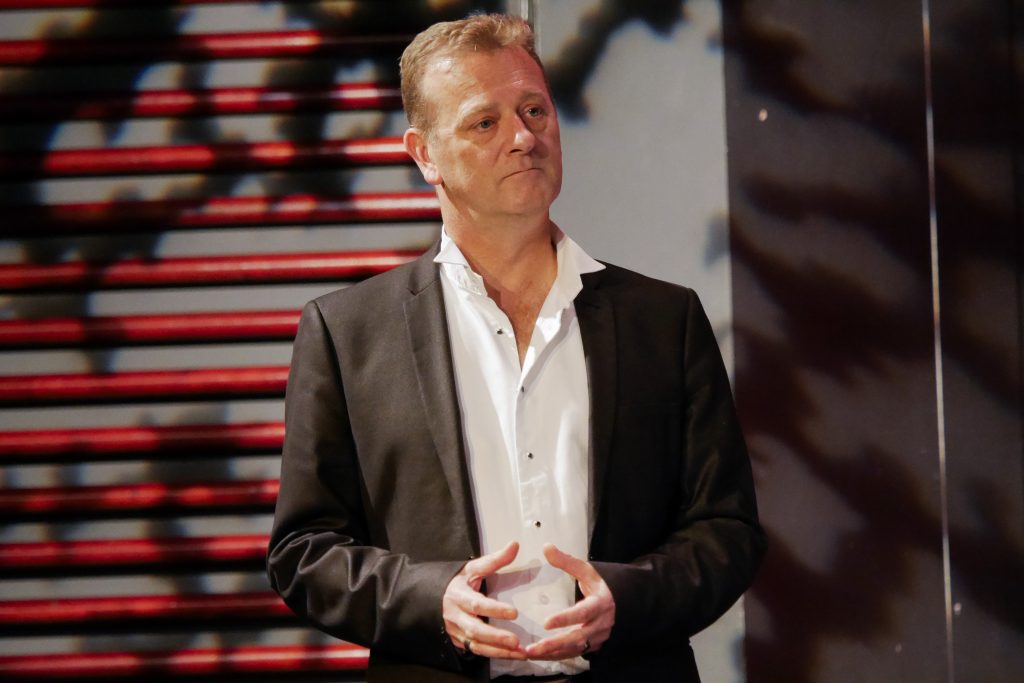 David Gowland is Artistic Director of the Jette Parker Young Artists Programme at the Royal Opera House. He studied at the Royal College of Music, where he won the Ruby Hope and Major van Someren Godfrey prizes for piano accompaniment, and at the National Opera Studio, supported by the Countess of Munster Musical Trust.

He joined the Glyndebourne music staff in 1987, won the 1988 Jani Strasser Award and worked there for 20 years. He was Head of Music Staff at the Grand Théâtre de Genève 1989-96, assisting conductors such as Tate, Patané, Jordan, Bartoletti, Thielemann, Plasson, Elder, de Waart, Bertini and Campanella.