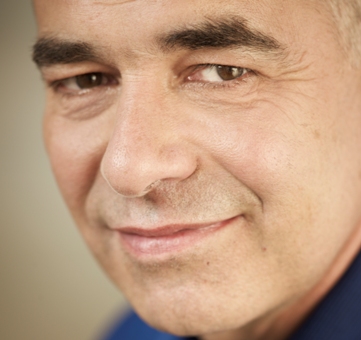 Iain Burnside enjoys a unique reputation as pianist and broadcaster, forged through his commitment to the song repertoire and his collaborations with leading international singers.

His recording portfolio reflects his passion for British music. For Signum he has recorded Tippett (Ainsley), Judith Weir (Tynan/Bickley/Kennedy), FG Scott (Milne/Williams) and Herbert Hughes (Tynan). Naxos CDs include the complete songs of Gerald Finzi (Ainsley/Williams), together with Vaughan Williams, Ireland, Gurney and Butterworth. The NMC Songbook received a Gramophone Award. Other recent acclaimed releases include songs by Beethoven, Korngold and Liszt on Signum, and Richard Rodney Bennett on NMC (Daneman/Bickley/Williams).

Acclaimed as a programmer, Iain has devised a number of innovative recitals combining music and poetry presented with huge success in Brussels and Barcelona with the collaboration of actors such as Fiona Shaw, Harriet Walter and Simon Russell Beale.

At the Guildhall School of Music and Drama he is Research Associate, staging specially conceived programmes with student singers and pianists. He has given masterclasses throughout Europe, at New York’s Juilliard School and the Banff Centre, Canada. Iain’s broadcasting career covers both radio and TV and has been honoured with a Sony Radio Award.