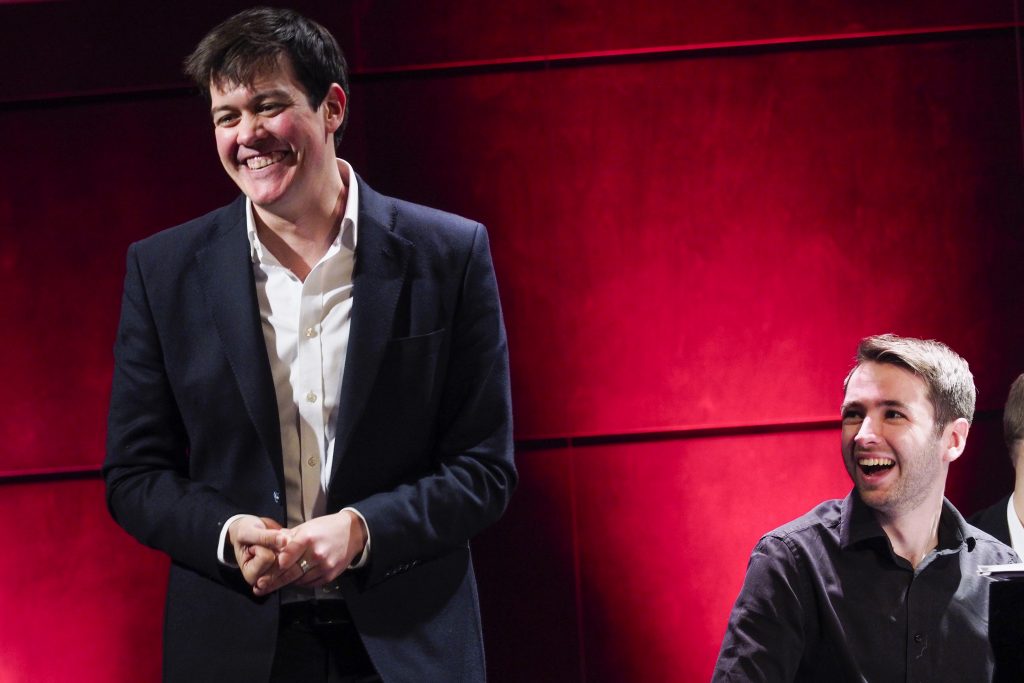 As a soloist, he has appeared with Ulster Orchestra, English Chamber Orchestra and Wiener Kammersymphonie. In 2016, James presented his own series at Wigmore Hall which was shortlisted for the Royal Philharmonic Society’s Chamber Music and Song Award for an outstanding contribution to the performance of chamber music and song in the UK. James is Professor at the Royal Academy of Music, head of the Song Programme at the Atelier Lyrique of the Verbier Festival Academy and International Tutor at the Royal Northern College of Music.

James returns to Samling Institute regularly as a leader on both Samling Artist Programme and Samling Academy.

A lockdown interview with James Baillieu