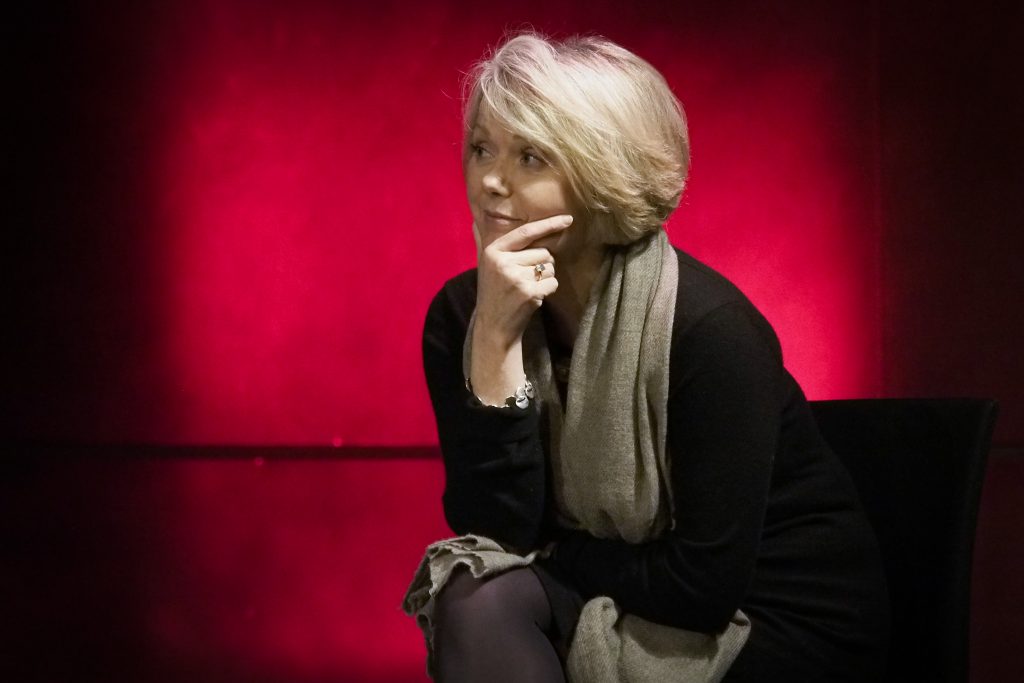 Joan Rodgers is equally established in opera, concert and as a recitalist. She has appeared in concert with conductors including Solti, Barenboim, Mehta, Harnoncourt, Mackerras, Ashkenazy, Salonen and Rattle.  Operatic engagements have included performances at all the major UK opera houses as well as in Paris, Munich, Brussels, Amsterdam and Vienna and the Metropolitan Opera, New York. She has also appeared in recitals and concerts throughout Europe and the USA including at the Edinburgh International Festival, Kings Place, the Wigmore Hall and in Paris, Vienna, Amsterdam, Moscow and New York.

Joan Rodgers received the Royal Philharmonic Society award as Singer of the Year for 1997, the 1997 Evening Standard Award for outstanding performance in opera for her performance as The Governess in the Royal Opera’s production of The Turn of the Screw and an Honorary Doctorate of Music from Liverpool University in July 2005. Joan Rodgers was awarded the CBE in the 2001 New Year’s Honours List.

In 2010 Joan Rodgers took up the post of International Chair in Singing at Royal Northern College of Music.