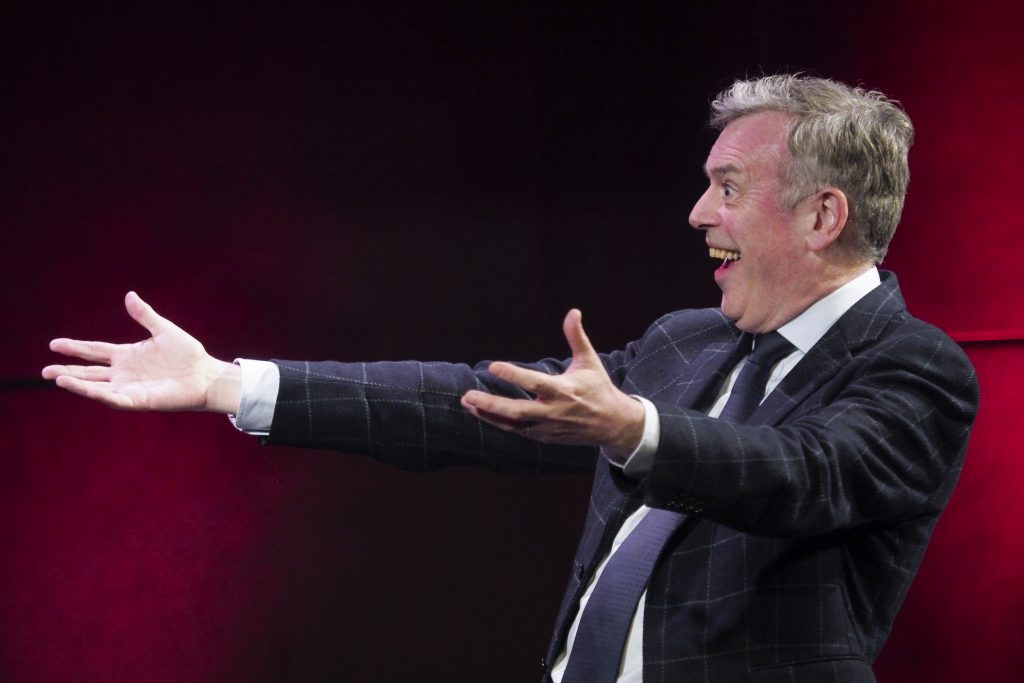 Malcolm Martineau was born in Edinburgh, read Music at St Catharine’s College, Cambridge and studied at the Royal College of Music.

He has presented his own series at St John’s Smith Square (the complete songs of Debussy and Poulenc), the Wigmore Hall (a Britten series broadcast by the BBC) and at the Edinburgh Festival (the complete lieder of Hugo Wolf).

He has appeared throughout Europe (including London’s Wigmore Hall, Barbican, Queen Elizabeth Hall and Royal Opera House; La Scala, Milan; the Chatelet, Paris; the Liceu, Barcelona; Berlin’s Philharmonie and Konzerthaus; Amsterdam’s Concertgebouw and the Vienna Konzerthaus and Musikverein), North America (including in New York both Alice Tully Hall and Carnegie Hall), Australia (including the Sydney Opera House) and at the Aix en Provence, Vienna, Edinburgh, Schubertiade, Munich and Salzburg Festivals.

Recording projects have included Schubert, Schumann and English song recitals with Bryn Terfel (for Deutsche Grammophon), Schubert and Strauss recitals with Simon Keenlyside (for EMI), recital records with Angela Gheorghiu and Barbara Bonney (for Decca), Magdalena Kozena (for DG) and Della Jones (for Chandos), the complete Faure songs with Sarah Walker and Tom Krause, the complete Britten Folk Songs for Hyperion, and the complete Beethoven Folk Songs for Deutsche Grammophon.

He was a given an honorary doctorate at the Royal Scottish Academy of Music and Drama in 2004.