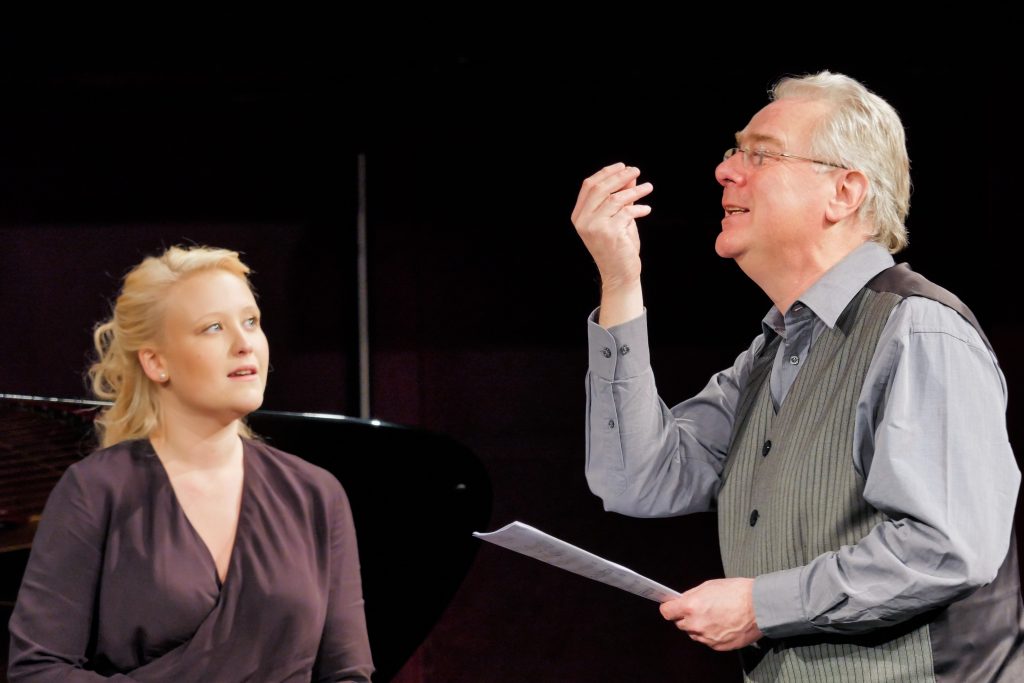 Baritone Olaf Bär lives in his home town of Dresden where he was for many years a principal member of the Semper Oper and where he continues to make guest appearances.

As winner of the inaugural Walther Gruner Lieder Competition, Olaf Bär was launched on an international career and is today considered to be one of the foremost Lieder interpreters of his generation, a reputation which is enhanced by his extensive Lieder recordings, principally on the EMI label.

Olaf Bär has appeared worldwide in recitals and has made major tours of Australia, Israel, Japan and America. Equally at home in the concert hall and opera house, Bär’s concert repertoire ranges from the baroque to the contemporary.

As an opera singer Olaf Bär has appeared at Covent Garden, at La Scala di Milano, at the Opera Houses in Vienna, Berlin, Paris, Amsterdam, Zurich, Chicago, Rome, Naples and Turin and at the Glyndebourne, Salzburg, Bayreuth and Aix-en-Provence Festivals.
In 1998 Olaf Bär was awarded the Schumann-Preis of the city of Zwickau.

Since 2004 Olaf Bär is a regular professor for interpretation of Lieder at Hochschule für Musik in Dresden.

Olaf Bär is regularly invited as juror in numerous international singing competitions and to give masterclasses, specialising in the interpretation of German Lieder.