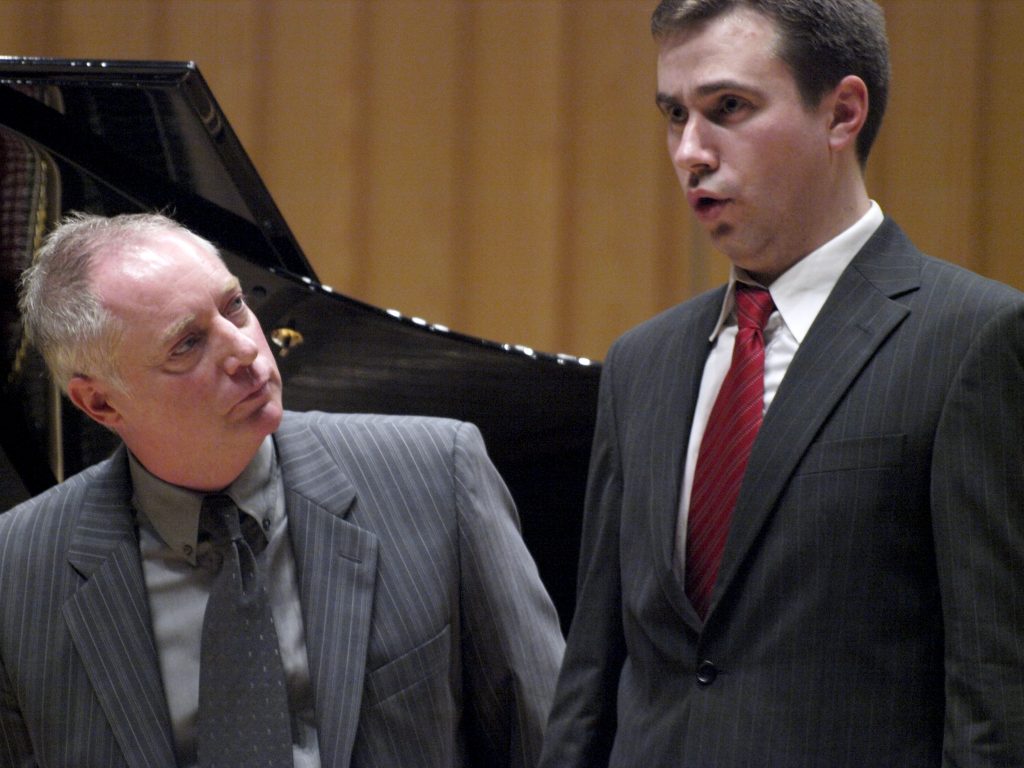 Trained as a classical tenor, Paul enjoyed an active performing career, but began teaching whilst still studying and decided to make his love of exploring and teaching voice his full-time career

Paul has had the privilege of working with high-calibre artists such as Dame Felicity Lott, Dame Margaret Price, Barbara Bonney,Sir Thomas Allen, Ian Bostridge, Amanda Roocroft, Christopher Maltman, Sally Matthews and Della Jones, amongst many others.

In 2005 Paul was invited to become International Guest Tutor at the New Zealand Opera School – a continuing association with Paul attending his tenth opera school in January 2015. In Sept 2006 Paul was invited to join the Jette Parker Young Artists Programme at the Royal Opera House Covent Garden as Vocal Health & Technique Advisor. He is currently vocal consultant to the Göteborgs Operan in Sweden.

Since 2009 Paul has been Artist in Residence at the Opera Studio of the New National Theatre in Tokyo, with further invitations to give masterclasses at the Metropolitan Opera Young Artists Programme in New York as well as Frankfurt Opera.