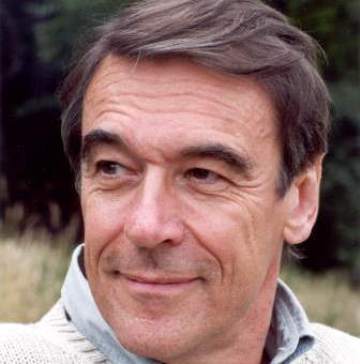 Philip Langridge was one of the most generous artists one could ever encounter. He was a consummate professional  recognised for his great musicianship and command of many styles of performance, from the earliest of music to the most modern in concert hall and opera house the world over.

Trained as a violinist it soon became obvious that his singing would dictate the true course of his life. From quiet and modest beginnings, standing in for many another colleague on many occasions his career evolved into one in which he became a front rank performer in his own right.

My earliest recollections of him were at a Summer School in Kent singing Tippett’s A Child of our Time and Wenlock Edge, and my last on encountering him in considerable pain at the Metropolitan Opera performing the role of the Witch in Hansel and Gretel just weeks before he died.

His loss is too soon and we miss him greatly. Happily he came to Samling and we are proud and glad that he made that a memorable connection.