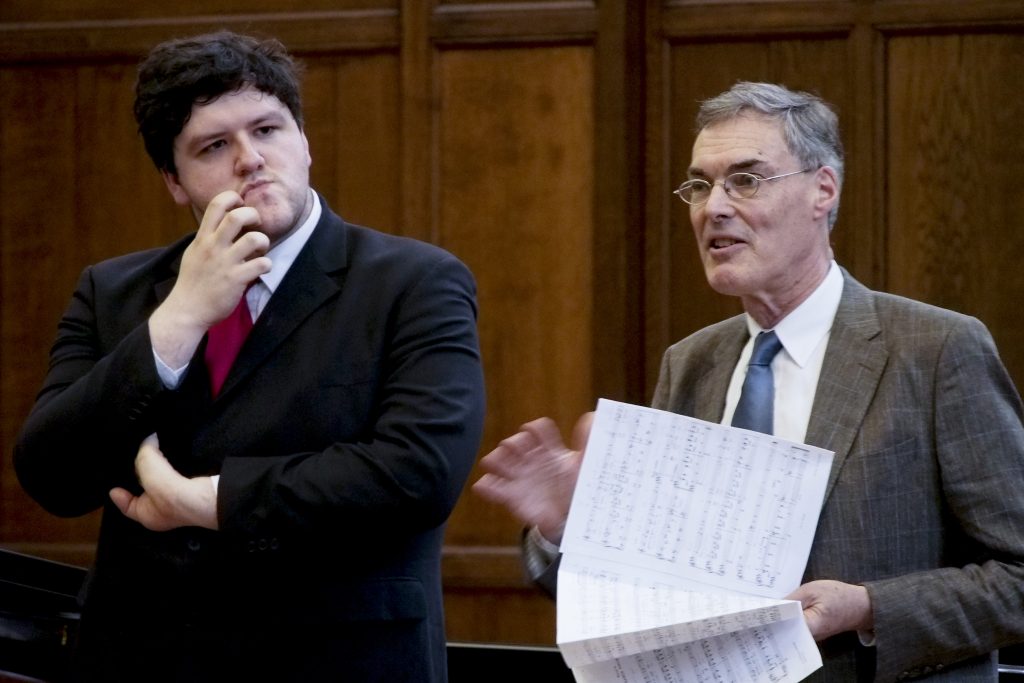 Roger Vignoles is internationally recognised as one of the leading piano accompanists of our time. In a career spanning more than forty years he has partnered many of the world’s most distinguished singers and instrumentalists both in recitals and a long list of highly acclaimed recordings.

Originally inspired to pursue a career as a piano accompanist by the playing of Gerald Moore, Vignoles read music at Magdalene College, Cambridge, studied piano and accompaniment at the RCM, and later joined the Royal Opera House as a repetiteur. He completed his training with the renowned Viennese-born pianist and coach Paul Hamburger.

While continuing his busy playing career, Vignoles is deeply committed to working with and coaching younger singers and pianists. He gives frequent masterclasses and workshops in Europe, Scandinavia and the US, where he is a regular visitor to the Juilliard School, Cleveland Institute of Music and the Tanglewood Music Center. He is an Honorary fellow of Magdalene College, Cambridge and Prince Consort Professor of Accompaniment at the Royal College of Music.