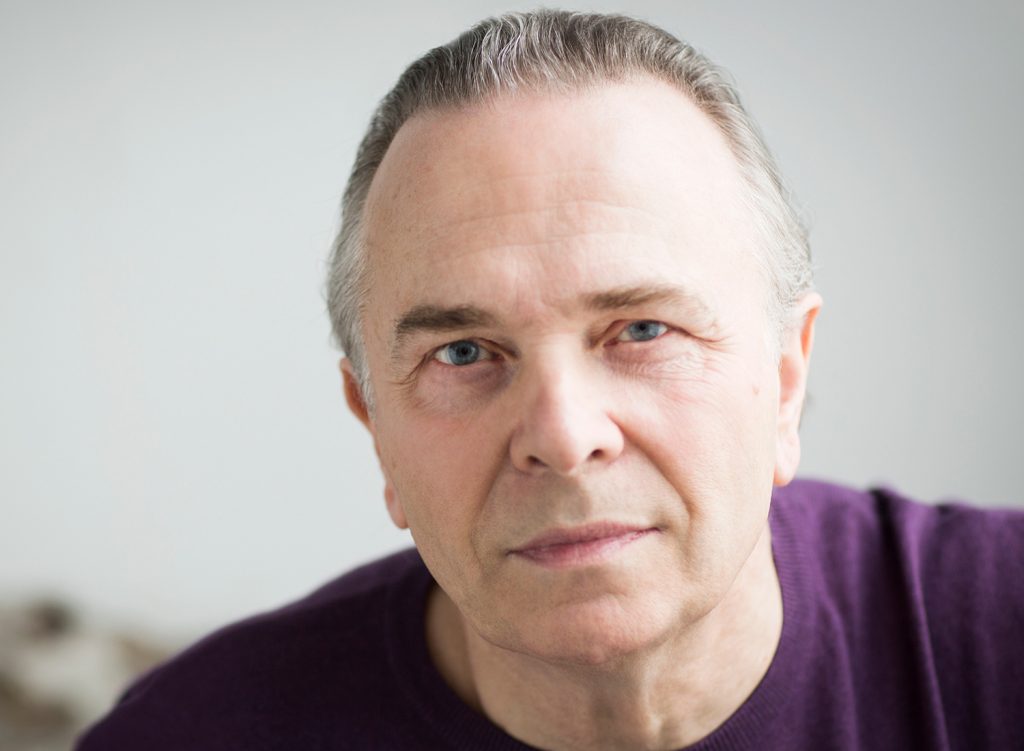 He has worked with many of the world’s leading symphony orchestras including the Berlin Philharmonic, Orchestre de Paris, Chicago Symphony, Boston Symphony, Los Angeles Philharmonic, Royal Concertgebouw, and London Symphony and London Philharmonic Orchestras. He is a Principal Artist of the Orchestra of the Age of Enlightenment. He has appeared annually at the Proms for many years, including in 1987 and 2006, the internationally televised Last Night of the Proms and from 2003 with the Hallé Orchestra.

He works regularly in the most prominent international opera houses, including the Royal Opera House Covent Garden (where he made his debut in 1976), Metropolitan Opera New York, Opéra National de Paris, Lyric Opera Chicago, Glyndebourne Festival Opera. Other guest engagements have taken him to the Bayreuth Festival (where he was the first English conductor to conduct a new production), Munich, Amsterdam, Zürich, Geneva, Berlin, and the Bregenz Festival.

Sir Mark Elder has made many recordings with orchestras including the Hallé, London Philharmonic, City of Birmingham Symphony Orchestra, BBC Symphony, the OAE, Orchestra of the Royal Opera House and ENO, in repertoire ranging from Verdi, Strauss and Wagner to contemporary music. In 2003 the Hallé launched its own CD label and releases have met with universal critical acclaim culminating in Gramophone Awards for Elgar’s The Dream of Gerontius, The Kingdom and The Apostles. The recent release of Siegfried completes his Hallé RING Cycle, and other Wagner CDs include Parsifal with the Hallé and Lohengrin with the Royal Concertgebouw Orchestra.

From 2011 to 2019 he was Artistic Director of Opera Rara, with whom he has made many award-winning recordings including Donizetti’s Dom Sebastien, Imelda di Lambertazzi, Linda di Chamounix, Maria di Rohan, Les Martyrs and, most recently, Semiramide. 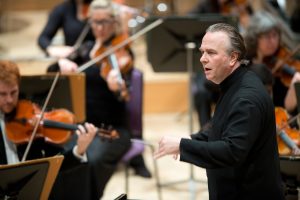