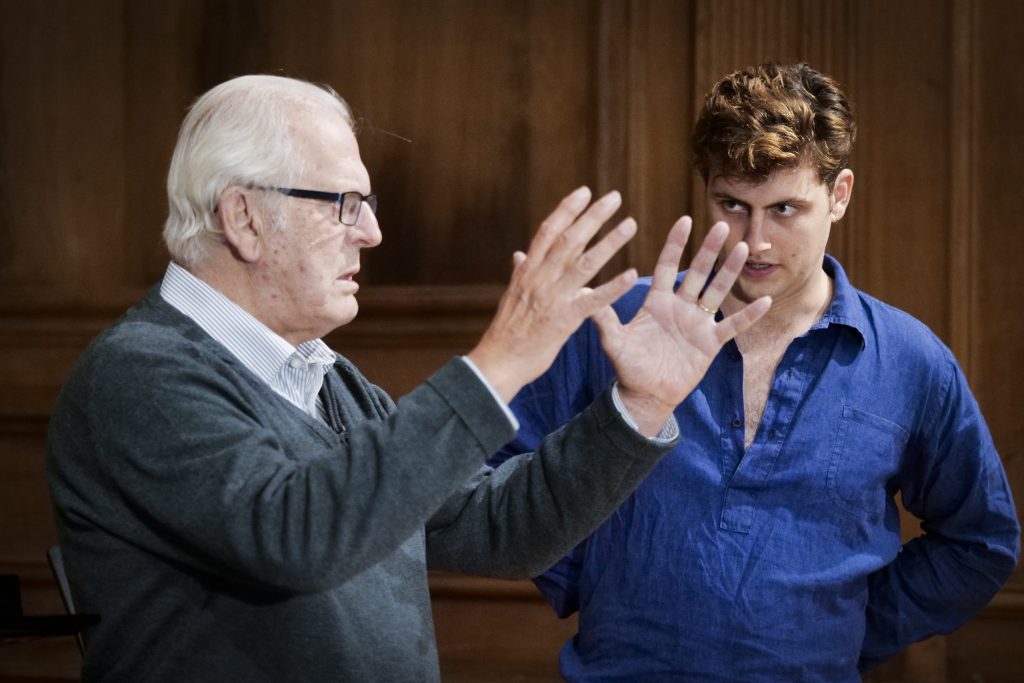 He has been particularly acclaimed for his Billy Budd, Pelléas, Eugene Onegin, Ulisse and Beckmesser, as well as the great Mozart roles of Count Almaviva, Don Alfonso, Papageno and, of course, Don Giovanni.

An acclaimed recitalist, he is equally renowned on the concert platform and has appeared with the world’s great orchestras and conductors.

He is Chancellor of Durham University. His many honours include the title of Bayerischer Kammersänger awarded by the Bayerische Staatsoper. In the New Year’s Honours of 1989 he was created a Commander of the British Empire and in the 1999 Queen’s Birthday Honours he was made a Knight Bachelor. Among his proudest achievements is having a Channel Tunnel locomotive named after him; and most recently, being awarded the Queen’s Medal for Music 2013.