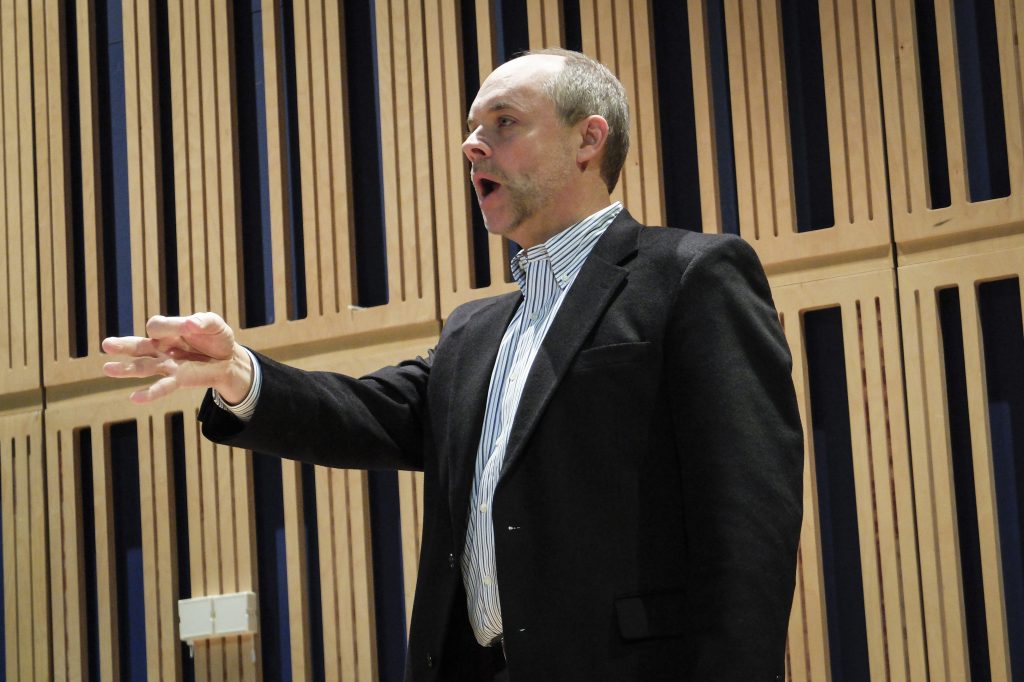 Stephen King is the Lynette S. Autrey Professor of Voice and Chair of Vocal Studies at Rice University’s Shepherd School of Music.  He is also Director of Vocal Instruction for the famed Houston Grand Opera Studio, voice teacher for the Domingo-Colburn- Stein Young Artists of Los Angeles Opera and a member of the artist faculties of the Aspen Music Festival, the Ravinia Festival and the International Meistersinger Academy.

Internationally recognized for teaching professional and emerging artists, Stephen King’s work is informed by his years of singing in opera and concert in North America, Italy and China and 25 years devoted to training aspiring artists. His current singers appear on the stages of  the world’s major opera houses including the Metropolitan, Vienna, Covent Garden, La Scala, Chicago, San Franciso, and Houston. His students  have won virtually every major competition, including the 2013 BBC Cardiff Singer of the World, Operalia, Belvedere, and the Metropolitan Opera.

Stephen King is a native of Birmingham, Alabama and resides in Houston, Texas with wife, Amy and sons, Matt and Stewart.