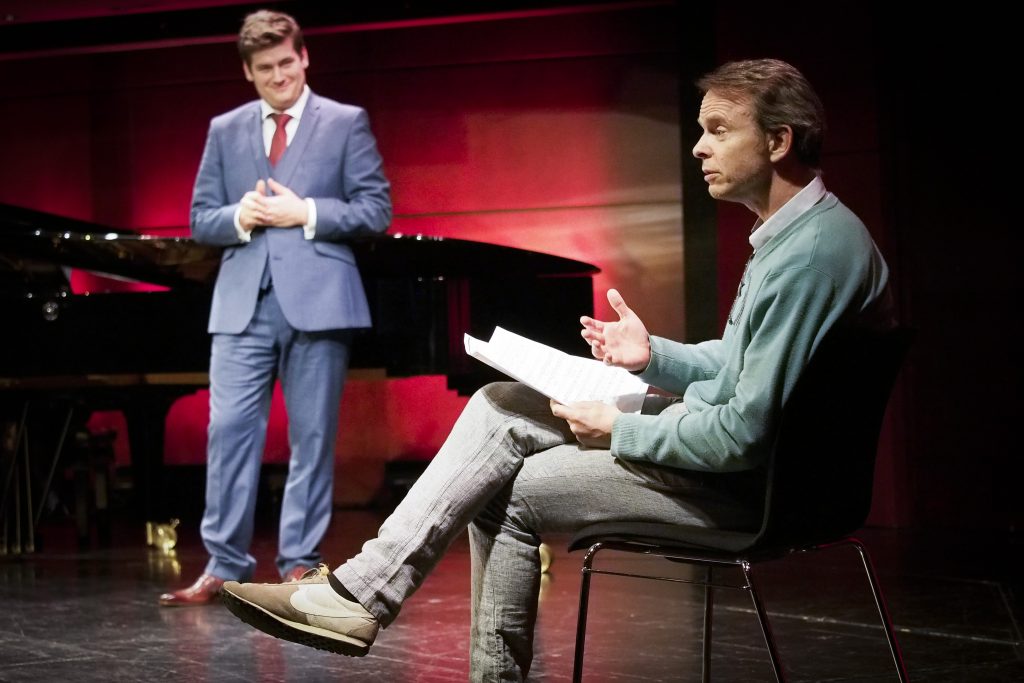 Tim Carroll began his career with the English Shakespeare Company, for whom he directed Julius Caesar, Cymbeline and The Tempest. He then directed several productions as Associate Director at the Northcott Theatre, Exeter and, since 1995, he has directed plays for theatres all over Britain.

As Associate Director of Shakespeare’s Globe he directed various plays including Twelfth Night, which was revived in 2003 for a record-breaking run at the Globe, followed by a tour of the United States.

In 2012 Tim returned to Shakespeare’s Globe to direct Richard III and Twelfth Night. The two shows went via the West End to Broadway, where they broke box-office records as well as winning Outer Critics’ Circle and Drama Desk awards, and being nominated for a Tony Award.

Tim teaches acting and directing, both theatre and opera, in Britain and around the world. He has given masterclasses internationally and has taught at many conservatoires including the Royal Academy of Dramatic Art and the Royal College of Music.