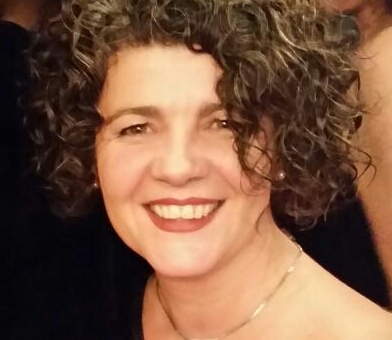 Following her classical education in Treviso, Italy, Valentina di Taranto studied composition at the Conservatory of Padua and voice with Iris Adami Corradetti and Claude Thiolas. She pursued further vocal studies with Margreet Honig at the Amsterdam Conservatory and worked with Dame Janet Baker.

For the past 15 years Valentina has been coaching productions at the Nationale Reisopera and the Nationale Opera & Ballet in the Netherlands as well as at the Göttingen International Handel Festival. More recently she has been coaching productions at the Drottningholm Opera Festival in Gothenburg, at the Bolshoi Theatre, at the Glyndebourne Festival and at the Royal Opera House.

Valentina has a broad knowledge of repertoire and styles, stretching from Monteverdi to Dallapiccola. She has participated in many historically informed recordings and performances of works by Handel and Mozart. Her future engagements include a recording for Opera Rara.