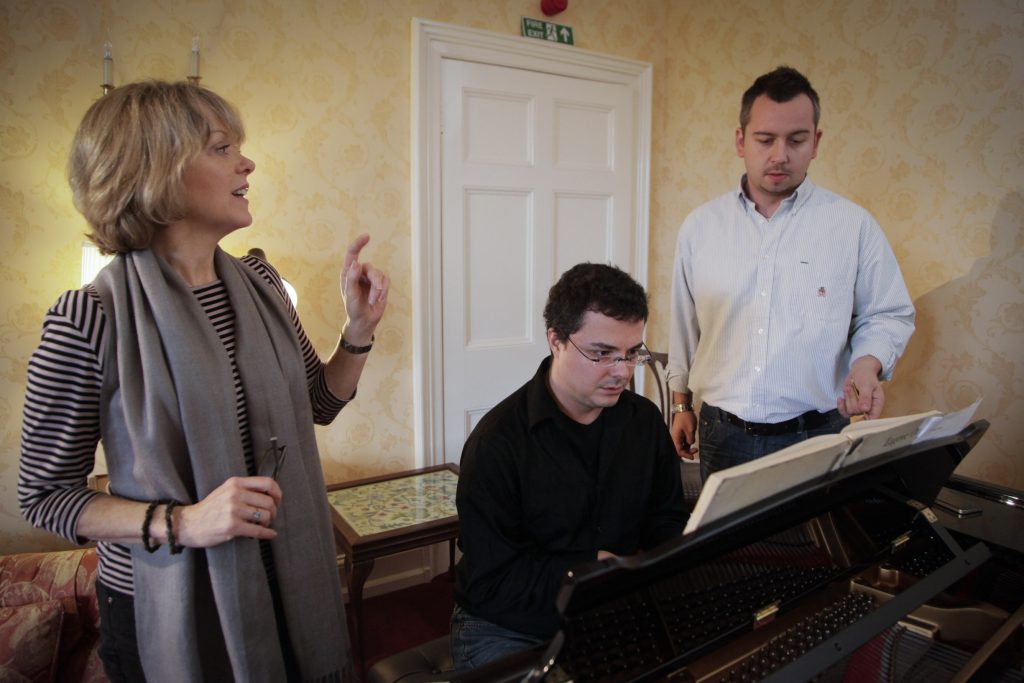 Vlad Iftinca is currently part of the 2019-2020 Oper Stuttgart assistant conductor roster. Between 2007-2014, he held the position of staff coach for the Lindemann Young Artists Development Program at the Metropolitan Opera, where he has also been part of the music staff between 2007-2019. Born in Romania, he received his education at the Reina Sofia School of Music in Madrid, Southern Methodist University, Mannes College and the The Juilliard School.