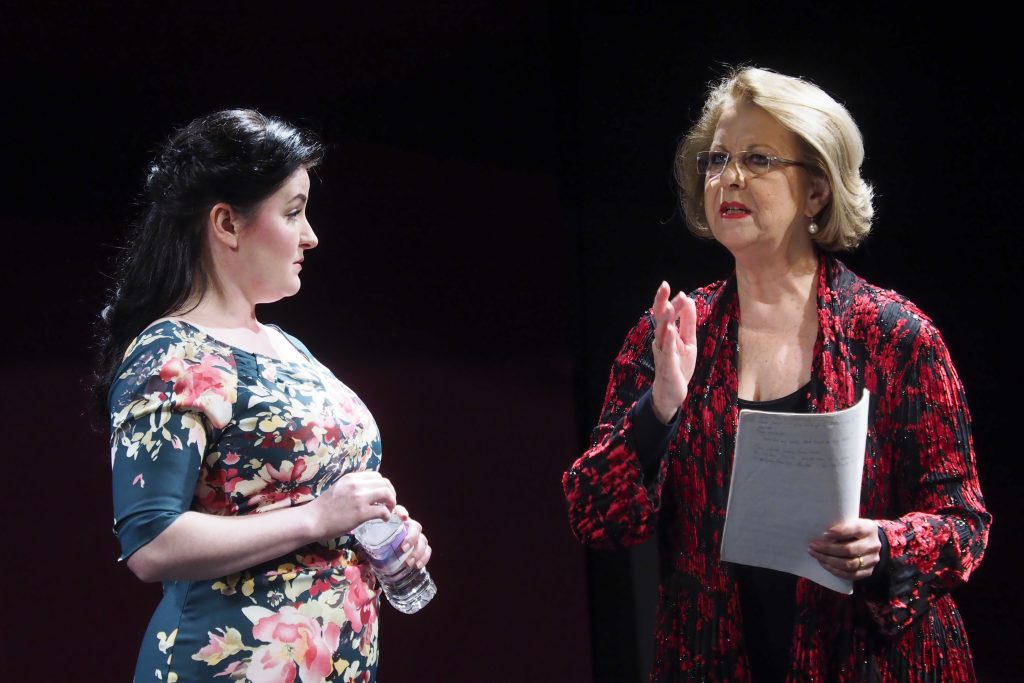 Yvonne Kenny is one of the most distinguished sopranos of her generation. She was born in Sydney and after achieving a BSc in Biochemistry, went to London to study voice. She made her operatic debut in 1975 after which she joined the Royal Opera House, Covent Garden where she remained a member of the company until 1994. International appearances include the Wiener Staatsoper, La Scala, Milan; Salzburger Festspiel, Staatsoper Berlin, Opera de Paris, English National Opera, Zurich, Glyndebourne and the Bayerische Staatsoper in Munich. Both internationally and in Australia she has built an enviable reputation as a dazzling interpreter of works by Monteverdi, Handel, Mozart, Donizetti, Britten and more recently for her interpretation of the Richard Strauss heroines.

She appears regularly on the concert platform including the Edinburgh and Aix-En-Provence Festivals, BBC Promenade concerts, at New York’s Carnegie Hall, and at London’s Wigmore, Festival and Royal Albert Halls. Australian performances include national tours for Musica Viva, the Australian Chamber Orchestra, the Brandenberg Orchestra as well as guest appearances with all the symphony orchestras and with Opera Australia in a broad range of repertoire.

She has a discography of over 66 international titles including her Gold Disc “Simple Gifts” for ABC Classics.

She was made a Member of the Order of Australia in 1989 for services to music and conferred an Honorary Doctorate in Music by the University of Sydney in 1999. She is Professor of Voice at London’s Guildhall School of Music and Drama.