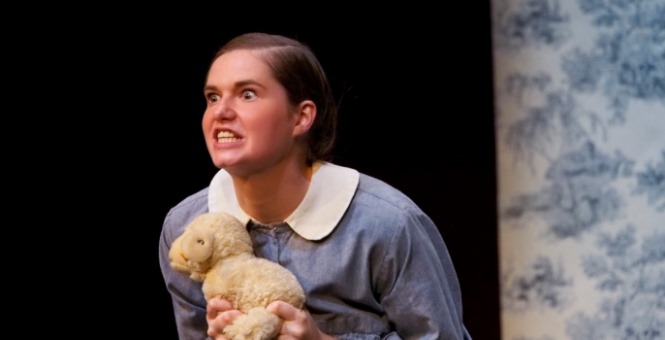 By David Whetstone, The Journal

The French composer Maurice Ravel composed this short opera to words by Colette, the novelist best known for Gigi, after the First World War in which he had served and suffered as a driver in an artillery regiment.

He can’t have been in the best fettle, mentally or physically, and yet he produced this charming work which had its world premiere in Monte Carlo in 1925 and its UK première much later, in 1958, in Oxford.

“Our work requires an extraordinary production,” he wrote ahead of the first performance. “The roles are numerous and the phantasmagoria is constant.”

There was dancing, too, “continually and intimately intermingled with the action.”

You won’t see or hear the piece performed very often so this is an opportunity worth seizing.

An “extraordinary production” is what we have with the young cast – drawn from some of the best young singers either from or studying in the North East – rising to the Ravel challenge under the directorship of Miranda Wright.

Read the rest of this review on The Journal’s website