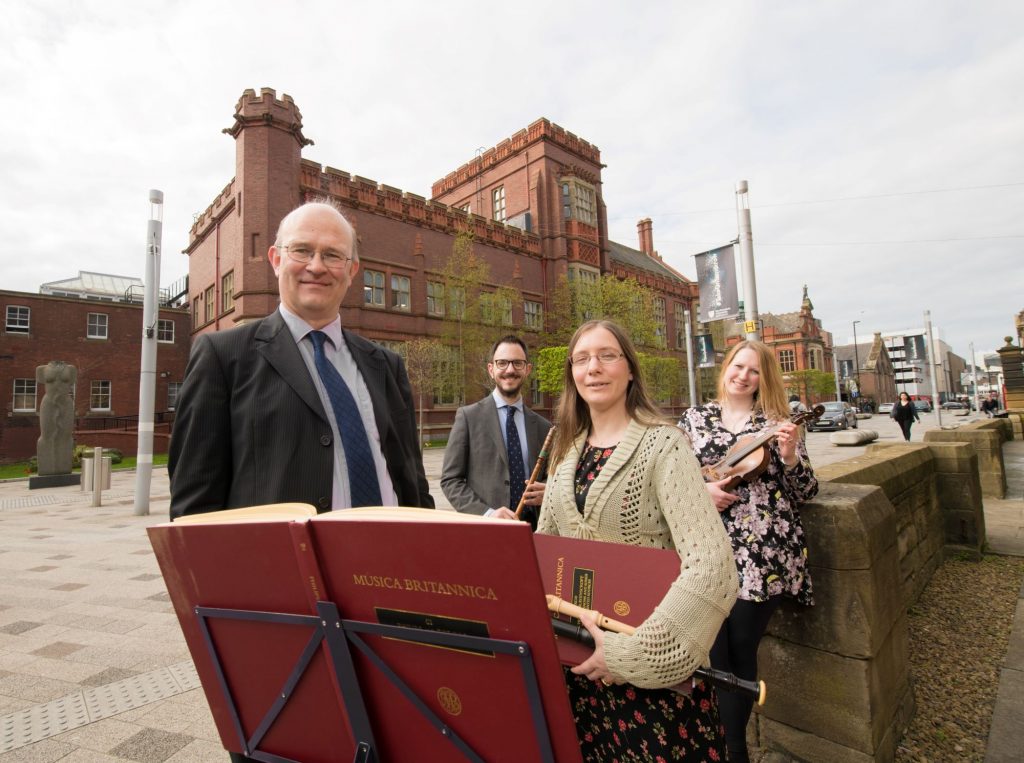 Northumbria University has signed a partnership agreement with Samling Institute for Young Artists, bringing the Hexham-based charity’s internationally recognised expertise in training young voices to students across the University.

Each year, Samling Institute selects the finest young singers from the North East for Samling Academy, an intensive programme of coaching and performance opportunities. Students who gain a place on Samling Academy work with some of the UK’s leading singing teachers and pianists; they receive tuition from opera stars such as Joan Rodgers who joined the programme last year, and they develop their stagecraft skills with actors and movement specialists.

Samling Academy Singers put these skills into practice in concerts at Sage Gateshead and around the region and a biennial fully staged opera production. This summer, Samling Academy Opera will perform Mansfield Park by Jonathan Dove, one of the world’s most successful living opera composers.

For many young singers from the North East, Samling Academy experience has been a gateway to success. Over half of the cast of the first Samling Academy Opera in 2013 are now singing professionally with opera companies across Europe and others are following in their footsteps winning scholarships to the country’s top music colleges.

In September last year Northumbria University launched a new Foundation Year and BA (Hons) Music degree, with students from both courses, as well as others across the university, now able to benefit from the expertise of the Samling Institute following this new partnership.

Professor David Smith, Founding Head of Music at Northumbria University said ‘In its combination of coaching and performance and with its emphasis on really teaching students how to connect deeply with an audience, Samling Academy offers young singers a truly unique experience and one which will enhance their time with us. As Samling Academy focusses on opera and art song repertoire, it complements our existing choral music partnership with Newcastle Cathedral, and enriches the extra-curricular experience we can offer to singers from across the university, not just those on our music programmes.’

Karon Wright, Artistic and Executive Director of Samling Institute added ‘we see singers who’ve been with us while they were at school choosing to remain in the North East for higher education so that they can also continue with Samling Academy. Northumbria’s new BA and Foundation programmes in music broaden the options open to our Academy Singers. Samling Institute aspires to make North East England the best place in the country to study classical singing, and our partnership with Northumbria brings us all closer to this goal.’

Auditions for Samling Academy 2021/22 will be held at the end of March. Singers aged 14–21 who live or study in North East England are invited to apply online here. 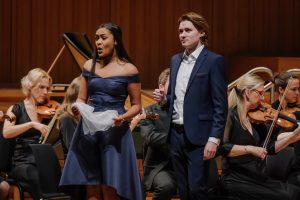