Rave Reviews for Samling Artists in Handel’s Israel in Egypt 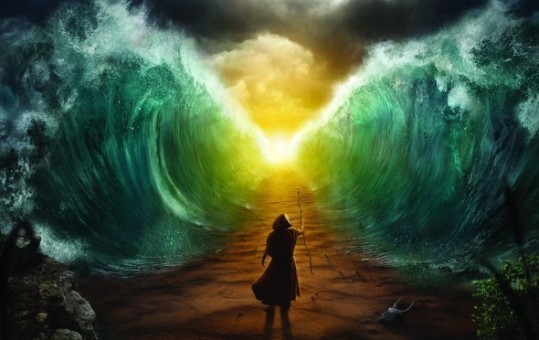 The two performances took place in Durham Cathedral and at Sage Gateshead and were met with rave reviews. Rob Barnes from The Journal declared “It was the young soloists, all participants in the North East’s own Samling development programme, who stole the show.” Writing in The Northern Echo, Gavin Engelbrecht said “The musical canvas was studded with scintillating singing by six young Samling Artist soloists”, beginning with tenor Timothy Langston who projected “a powerful opening recitative.”

Jane Shuttleworth of Bachtrack commended baritones Benjamin Lewis and Christopher Nairne, “who both delivered a full, rounded tone, with plenty of power” as well as sopranos Rowan Pierce and Elin Pritchard when they “melted together in a heartfelt “The Lord is my strength” but each turned on her own unique qualities in their contrasting solos.” Shuttleworth also singled out “extraordinary” countertenor Timothy Morgan’s performance, writing “The tenderness in Royal Northern Sinfonia’s introduction to “Thou shalt bring them in” signalled that something very special was coming and Morgan’s honey-sweet tone and an amazingly well-controlled pianissimo brought an overwhelming peace.”

The full reviews from The Northern Echo and Bachtrack can be found online here and here.