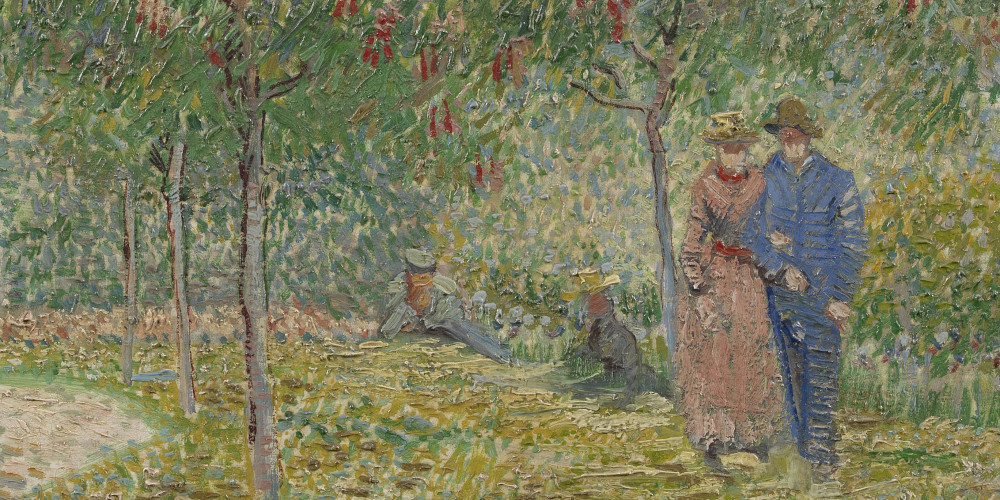 Fifteen of the finest young classical singers in the North East invite you to ‘Come into the Garden’ for a series of summer concerts. Samling Academy presents a programme of song and poetry inspired by gardens and flowers in Saltburn, Barnard Castle and Sage Gateshead.

This semi-staged production, directed by Samling Artist Miranda Wright, follows a year in a garden through the natural cycles of the days and seasons, from dawn to dusk. In solos, duets and ensembles, the young singers celebrate the delights of spring and the romantic language of flowers, performing music by some of the finest composers of English, French and German song. The music will be interspersed with readings and poetry, including selections from Katherine Swift’s best-selling garden book ‘The Morville Hours’.

The Samling Academy Singers range in age from 15 to 21 and are chosen by audition from schools and universities across the North East every year. Those selected receive intensive coaching throughout the year in singing and performance technique, and their hard work comes to fruition in summer concerts and opera productions.

Soprano Zoë Jackson from Washington delighted audiences last summer in the role of Venus in the Samling Academy Opera production of John Blow’s ‘Venus and Adonis’, performed with the acclaimed Dunedin Consort and their director John Butt. She makes her final appearance with Samling Academy this year before taking up a scholarship at London’s Guildhall School of Music and Drama, following in the footsteps of other former Samling Academy Singers who have progressed to the country’s top music colleges and professional singing careers.

Among the younger performers, fifteen-year old Ben Ryan from Darlington, who is taking part in his first Samling Academy summer concert said ‘It means a lot to me to be in Samling Academy as it gives me the opportunity to work with fantastic people and sing fantastic music. I’m looking forward to being a part of the concerts and doing what I love’. Eighteen-year old Tia Radix-Callixte from Gateshead added ‘I have been lucky enough to be able to develop my language skills, and vocal technique through partaking in the Samling Academy, and I am very excited to be involved in this year’s Summer Concert project;’.

The concerts will be accompanied by pianist Samling Artist Ian Tindale, a rising star in the world of classical song, who can regularly be heard accompanying some of the country’s leading young singers on BBC Radio 3 and on concert stages across the UK and Europe. He has worked with Samling Academy for a number of years, inspiring the young singers and delighting their audiences with his engaging and sensitive playing.

Tickets for all performances: £14, concessions £10