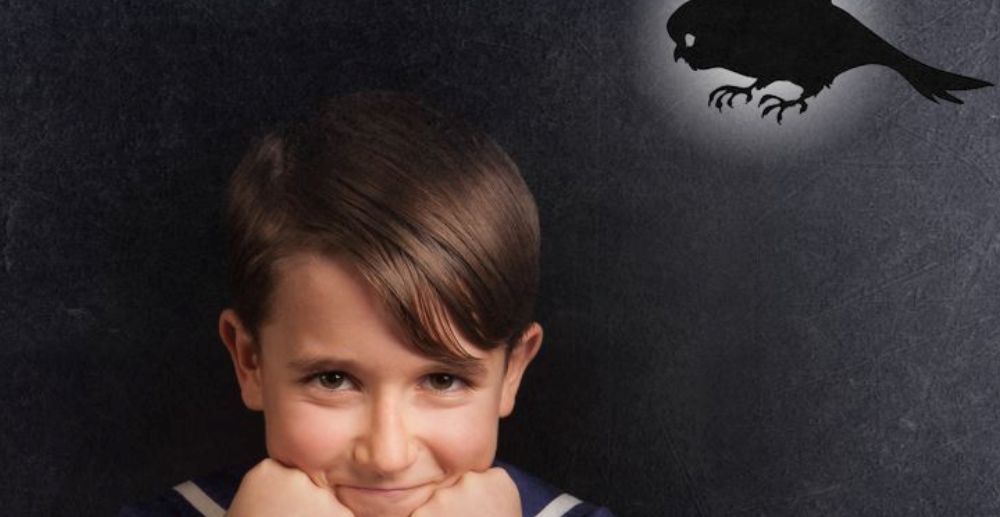 Samling Academy Opera returns this summer to present a new production of Ravel’s lyric fantasy, ‘The Child and the Spells’.

L’enfant et les sortilèges is a cautionary tale where a naughty child’s actions rebound as inanimate objects and animals learn to talk and seek their revenge.

With performances on 28th July at Saltburn Community Theatre and 30th & 31st July at Sage Gateshead, the intensive rehearsal period will be based in Saltburn-by-the-Sea where the community has been keen to get involved. Indeed, ‘the face’ of the production, is Eddie Doran-Armstrong, a pupil at Saltburn Community Primary School.

On top of this, Saltburn locals are providing home stay accommodation for all the cast and production team giving them a real taste of North East hospitality.

‘We were based in Saltburn for our production of Albert Herring two years ago,’ said Samling’s artistic and executive director Karon Wright, ‘and it is a wonderful place for all involved to spend two weeks of their summer.’

The fully-staged production with a reduction of the score for piano duet, cello and flute by Didier Puntos is directed entirely by Samling Artists, with director Miranda Wright and music director Jean-Paul Pruna leading a cast of Samling Academy participants both past and present. Samling Artist – Newcastle born professional soprano Ruth Jenkins-Róbertsson – will join the cast in the roles of Fire and Nightingale.

Dena Lague, who has performed with Matthew Bourne’s celebrated New Adventures for the past decade, joins the production team as movement director and the opera is lit by innovative international lighting designer, Matt Haskins.

‘Samling Academy, in partnership with Newcastle and Durham Universities and Sage Gateshead, is developing the next generation of classical singers in the North East of England,’ said Karon Wright. ‘Young people aged 14-21 who are growing up in this region and those who have chosen to come here to study benefit from unique training and performance opportunities, and this production will show just what talent we have here.’