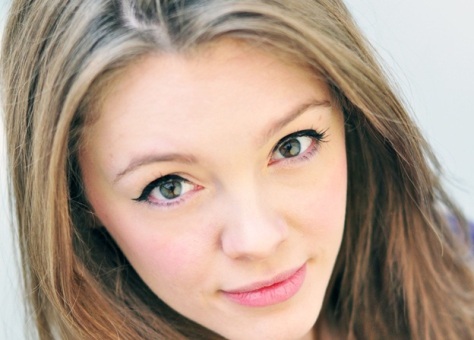 Angharad is from Wrexham in North Wales and had her first singing lesson at the age of six. She recently graduated from Royal Academy Opera having previously been awarded first class BMus (Hons) and MA degrees as well as a DipRAM from the Royal Academy of Music.

Angharad was a Jerwood Young Artist during the Glyndebourne Festival in 2013 where she created the role of Panthea in Luke Styles’ opera Wakening Shadow. She was also a semi-finalist in the Wigmore Hall/Kohn Foundation International Song Competition 2015.