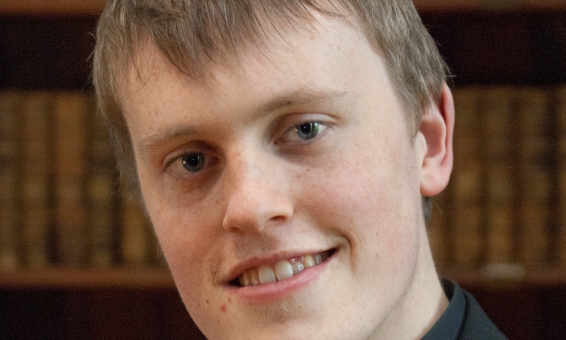 In our final Samling Artist profile ahead of tomorrow’s Masterclass and Concert, today pianist Jâms Coleman is under the spotlight:

Jâms was born in Anglesey in North Wales, and graduated from Girton College, Cambridge, earlier this year, where he read Music and was a choral scholar. He is currently studying at the Royal Academy of Music and earlier this year received the Brenda Webb Award for Accompanists in the Richard Lewis/Jean Shanks Award.

Jâms is an Oxford Lieder Young Artist and his recent engagements include appearances with James Gilchrist, Sir John Tomlinson and a violin and piano recital at the Three Choirs Festival.

He has appeared frequently as a concerto soloist in repertoire including Beethoven’s Third, Fourth and Fifth Piano Concertos and concertos by Chopin and Mahler. In 2016 he will perform Brahms’ First Piano Concerto.