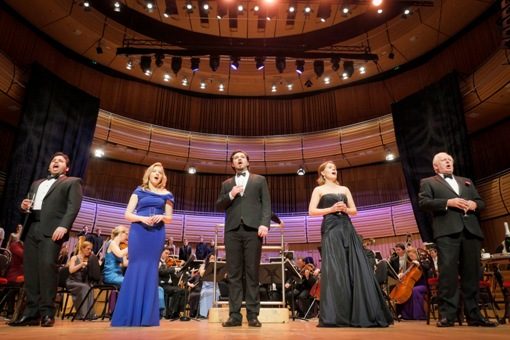 The performance celebrated Samling’s 21 years in a ‘Coming of Age’ gala concert performing some of the best-loved music of Vienna in a programme featuring works by Mozart, Strauss II and Lehár. As reviewer David Whetsone wrote, “This was a sparkling, fun-filled concert with a family feeling… just as you would expect of a 21st birthday party.”