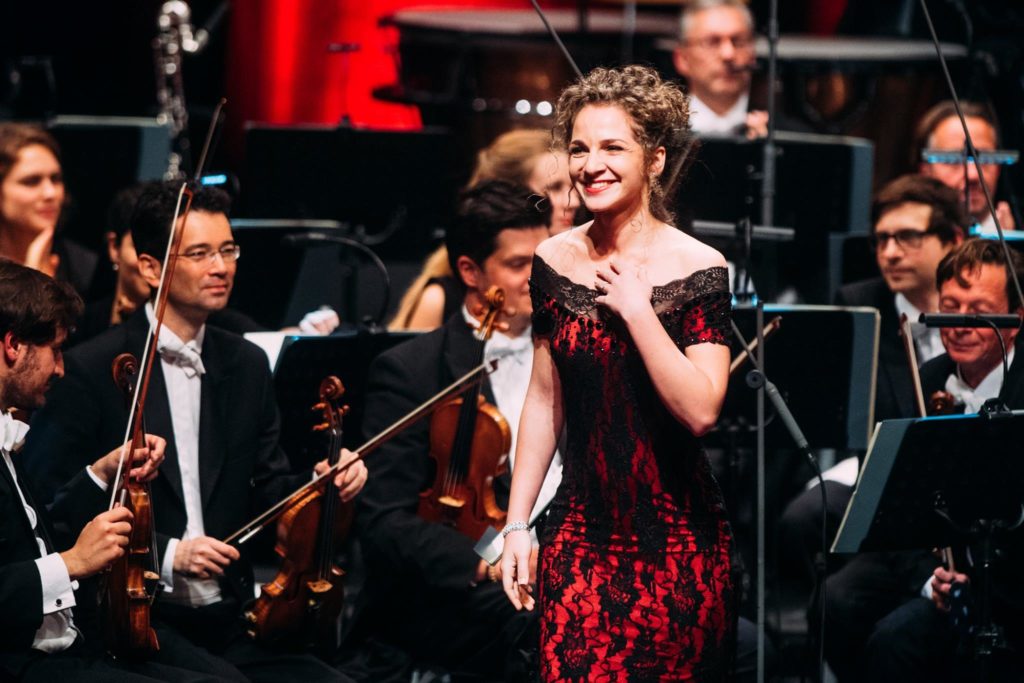 One of the most significant singing competitions in the world, NEUE STIMMEN has launched the careers of numerous singers, and past prize-winners include the likes of artists René Pape and Nathalie Stutzmann.