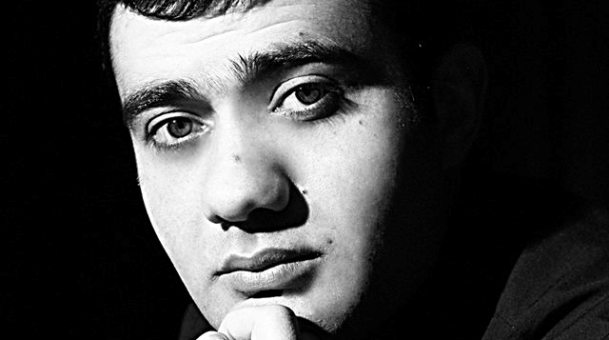 Arshak is currently studying with Dennis O’Neill at the Welsh International Academy of Voice. He graduated from the Alexander Gibson Opera School at the Royal Conservatoire of Scotland in 2015 under the tutelage of Scott Johnson, having previously graduated from the Yerevan State Conservatory in 2005. Arshak was awarded the Independent Opera Prize in his final year at the Royal Conservatoire and was generously supported by The Hamilton Duval Music Scholarship.

Recent reviews have said:
“Arshak Kuzikyan in the title role displayed a delightfully full-voiced bass sound and plenty of character.”
and
“Arshak Kuzikyan gave a genuinely characterful performance as Falstaff, strongly supported by the male cast.”

There are still some tickets available for the Samling Showcase on 4th November from Wigmore Hall. Online:  www.wigmore-hall.org.uk or by calling: 020 7935 2141.