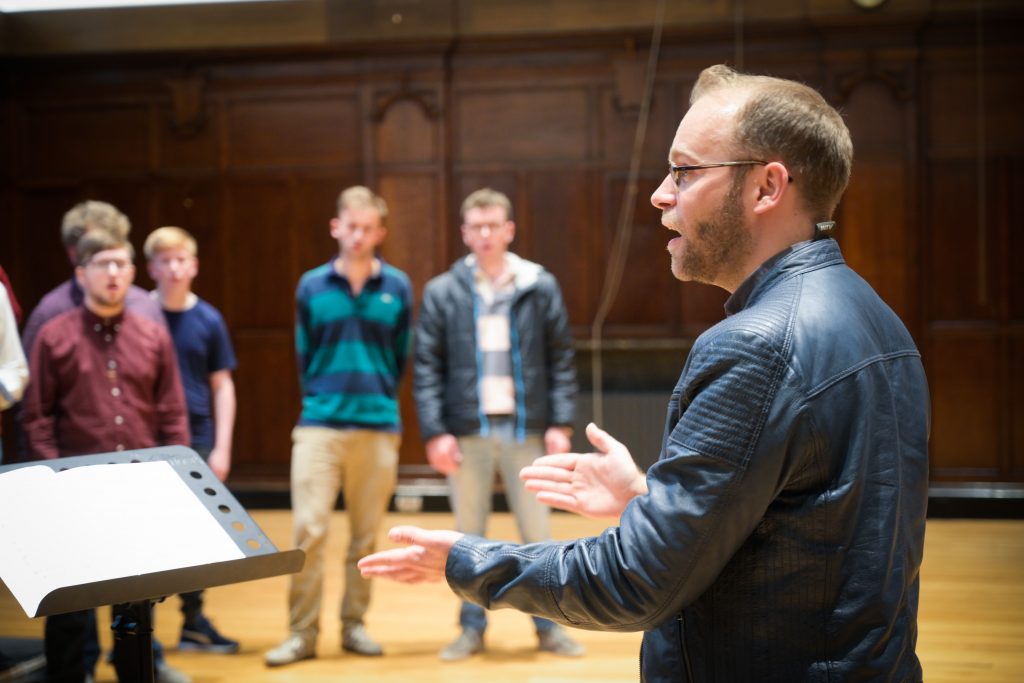 Sought after as a song accompanist and chamber musician, during 2019/20 Jonathan gives concerts across Europe at venues including the Théâtre des Champs-Elysée, Berlin Staatsoper, Bordeaux Opera, the Concertgebouw Amsterdam, Wigmore Hall, and the Pierre Boulez Saal, collaborating with Elsa Dreisig and Robin Tritschler.

In 2020 he makes his debut at La Scala with Bejun Mehta and returns to the Heidelberger Frühling Festival with Bejun Mehta and Ludwig Mittelhammer. In the United States, Jonathan also gives recitals at Carnegie Hall with Golda Schultz, the Kennedy Center in Washington D.C. with Brenda Rae, and the University of California Mondavi Center with Luca Pisaroni.

Over the last year Jonathan has recorded with Elsa Dreisig for Warner Classics, Ludwig Mittelhammer for Berlin Classics and Bayerisches Rundfunk, as well as Renata Pokupić and Krešimir Stražanac for the Croatian Radio Television label. He gave recitals at the Pierre Boulez Saal, Snape Maltings, the Elbphilharmonie, L’Auditori, as well as the Garmisch Strauss Festival, and collaborated with the Vogler Quartett and trombonist Peter Moore at major venues including in Europe, and with oboist Olivier Stankiewicz in the US, appearing at the Morgan Library in New York to critical acclaim.

Texas born, Jonathan now resides in Berlin where he teaches at the Hochschule ‘Hanns Eisler’ and Barenboim-Said Academy. He studied at the Juilliard School, Eastman School of Music, and the Hochschule für Musik ‘Hanns Eisler’.  Awards include 1st Prize with Ludwig Mittelhammer in the International Hugo Wolf Competition and the Pianist’s Prize at both Das Lied and Wigmore Hall/Kohn Foundation Song Competitions. In 2014 he was selected for representation by Young Classical Artists Trust.

During the 2012/13 season Jonathan was artistic co-director of Schubert and Company, a year-long festival devoted to the performance of the complete Schubert Lieder in New York. He has been a member of the coaching staff of the Steans Institute at Chicago’s Ravinia Festival and the Internationale Meistersinger Akademie in Neumarkt Germany. He regularly returns to the Verbier Festival Academy as staff and to Samling Institute for Young Artists to lead masterclasses.