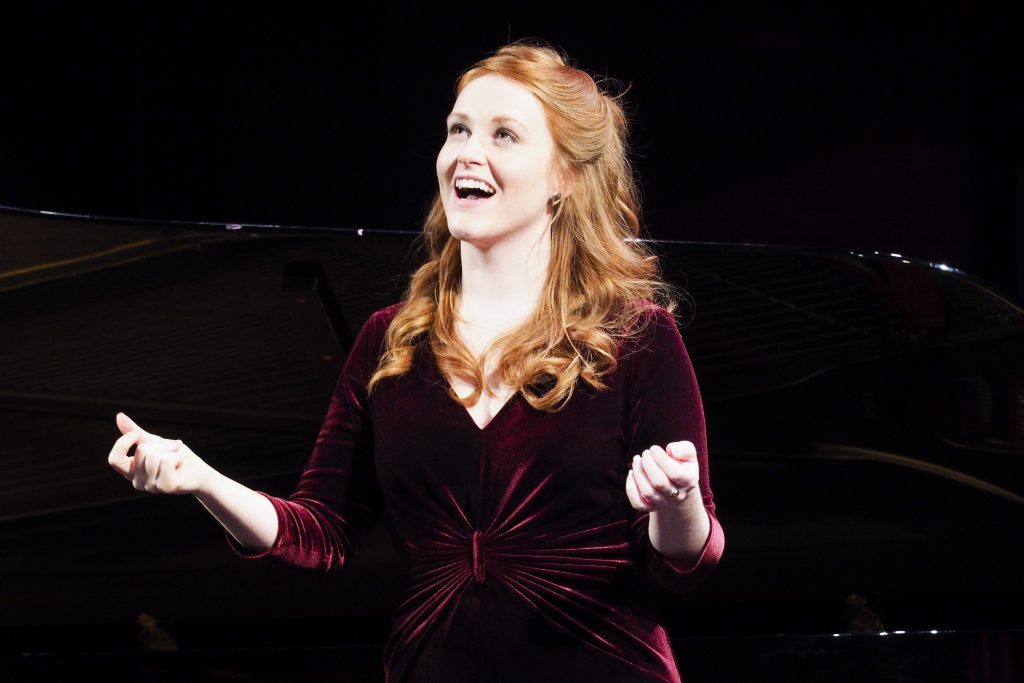 Samling Institute has grown from a concert in a barn to a global family of more than five-hundred singers, pianists and leaders.

The first concert, given by Katarina Karnéus and the poet Tony Harrison twenty-five years ago was the beginning of an ambitious plan to bring world-class coaching in song and opera to a region with no conservatoire or resident opera company. The result was the Samling Artist Programme and this intensive residential masterclass in song and opera for early career singers and pianists remains at the heart of everything we do.

Patron Sir Thomas Allen and Malcolm Martineau joined us for the first week-long residency and they both return in this anniversary year. They will be joined by sopranos Yvonne Kenny and Joan Rodgers, conductor Mark Wigglesworth, actors James Garnon and Alex Jennings, and Samling Artist pianists Ian Tindale and Jo Ramadan.

Sir Thomas said, ‘I derive tremendous satisfaction from reading programme details these days when I notice an array of singers from around the world acknowledging the fact that that they are Samling Artists. Little did I realise when we began the impact Samling would have on singers and accompanists alike.’

From the very beginning, our outreach programme has brought the brilliant young artists we work with into schools across the North East and Cumbria, benefitting many thousands of young people. In 2012 we took this one step further by creating Samling Academy, a programme for young singers growing up or studying in the region, in partnership with Newcastle and Durham universities and Sage Gateshead. We are delighted that this initiative will be further strengthened this year when Northumbria University joins the partnership.

Following the success of our Academy activities, we have developed Samling Futures, a programme of workshops and masterclasses for schools. This year these sessions will be held online, continuing our successful virtual Samling Academy activities in response to the pandemic. Working closely with the Music Education Hubs in Northumberland, Tyne and Wear and Teesside, Samling Futures will introduce students in state schools to the pathways Samling Academy can offer them into classical music and singing.

Plans are now in place for Samling Academy Opera’s production of Jonathan Dove’s Mansfield Park, which has been postponed because of the pandemic and the closure of venues. We are delighted to announce that in July this will include two performances at Marchmont House, in the Scottish Borders, as part of an exciting new partnership with this historic house and creative community.

Jonathan Dove’s music is also at the centre of this year’s Samling Artist Showcase at Wigmore Hall in November, when we will give the world premiere performance of a new duet song-cycle by Dove, commissioned for our twenty-fifth anniversary.

Although we begin this anniversary year in circumstances that we couldn’t possibly have imagined even a year ago, we continue to shape exciting plans that will lay the foundations for our next quarter-century.

‘I am absolutely thrilled that Samling Institute has reached this important milestone and would like to congratulate Karon Wright, whose vision and tenacity over the past 25 years has created an organisation of national and international significance. It is an incredible achievement with no public financial support and a very small team, offering a unique artistic experience which inspires so many young artists.’ 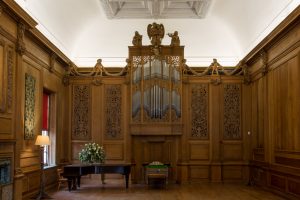 A new partnership with Marchmont House 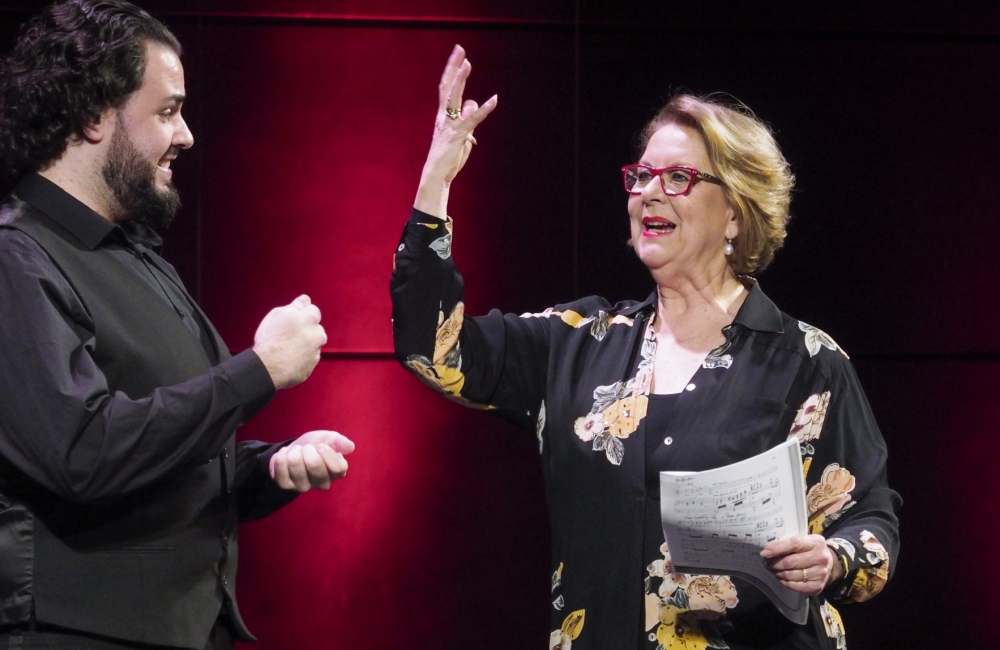 We celebrate Samling Institute’s twenty-fifth anniversary with a recital of song in English, including the world premiere of ’Man, Woman, Child’, a duet song-cycle by Jonathan Dove, commissioned for the occasion.