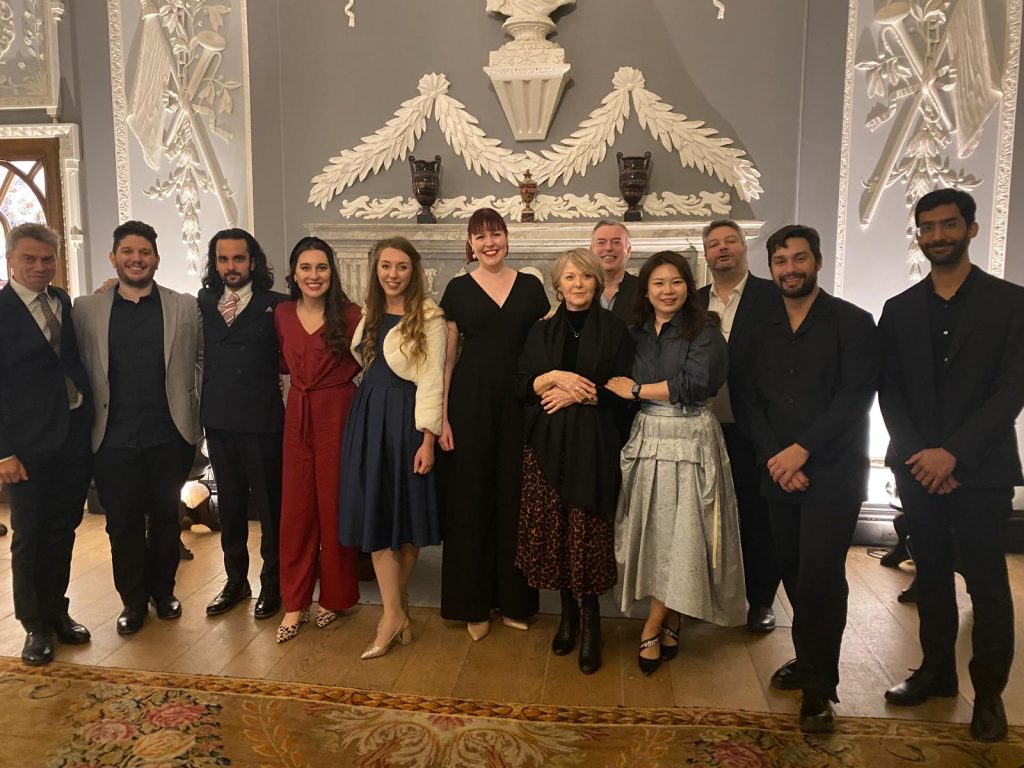 This year we have once again been able to hold live Samling Artist Programme masterclasses, with singers and pianists from UK, Australia, South Korea, USA, Germany and India joining the ranks of our Samling Artists and bringing the total number to 365.

Mezzo-soprano Shakira Tsindos appears with National Opera Studio on 19 January in a showcase of opera scenes at Cadogan Hall, presented by English National Opera and conducted by Richard Farnes.
nationaloperastudio.org.uk

Bass-baritone Neil Balfour will create the role of King Katshei in a digital puppet opera based on Michael Rosen’s ‘Firebird’ for English Touring Opera, to be released on ETO At Home in March.
watch.englishtouringopera.org.uk

Congratulations to Claire Barnett-Jones who, after a whirlwind year, has been named in Opera Wire magazine’s top 10 rising stars of 2021.
operawire.com/best-of-2021-operawires-top-10-rising-stars-of-2021/

Louise Alder makes her house debut at Theater an der Wien as Cleopatra in Giulio Cesare in Egitto opening on 18 December, in a new production  by Keith Warner and conducted by Ivor Bolton – and with choreography by regular Samling leader Mandy Demetriou.
theater-wien.at

William Vann directs the chapel choir of the Royal Hospital Chelsea in a new recording of carol arrangements made by Vaughan Williams for the Oxford Book of Carols, including 10 that are recorded here for the first time.
rvwsociety.com/oxford-christmas/

Kitty Whately makes her role debut as Donna Elvira in Scottish Opera’s acclaimed production of Don Giovanni from 2013, once again directed by Sir Thomas Allen, with performances from Sunday 15 May to Saturday, 25 June 2022.
scottishopera.org.uk

Britten-Pears Arts have announced the programme for the 73rd Aldeburgh Festival, with an extended 24-day celebration of music and arts. Not all artists are announced yet, but the Samling Artists we’ve spotted so far include Elizabeth Atherton in the world premiere of Violet by Tom Coult and Alice Birch and recitals with Kieran Rayner, Natalie Burch, Joseph Middleton, Claire Barnett-Jones and, in a BBC Radio 3 New Generation Artists weekend, Ema Nikolovska appears with Kunal Lahiry.
brittenpearsarts.org

Beth Taylor writes to tell us about house and role debuts coming up in 2022, beginning with 1st Norn and Schwertleite in Der Ring des Nibelungen at Deutsche Oper in January, followed by Falliero; Bianca e Falliero (Rossini) at Oper Frankfurt, a staged St Matthew Passion at Theater Basel and 3rd lady Die Zauberflöte in Opera de Rouen alongside Benjamin Appl as Papageno.

If you missed it, our 25th Anniversary Wigmore Hall Showcase received a lovely review in Opera Today. Reviewer Claire Seymour was full of praise for all six artists, and of the song-cycle duet Man, Woman, Child, commissioned for the occasion, she writes ‘Dove’s score communicated with immediacy, and evidently gave the performers here much enjoyment. I hope that we get an opportunity to hear Man, Woman, Child again soon’

The good news is that there will indeed be opportunities for hearing Man, Woman, Child again soon – look out for details in our next newsletter, coming out in the New Year.
operatoday.com

Samling Artists are singing in many performances of Messiah across the country, so we leave you with this one from Oxford with the Academy of Ancient Music, including soprano Rowan Pierce and another of this year’s new Samling Artists tenor Ted Black, and we wish you all a Very Happy Christmas. 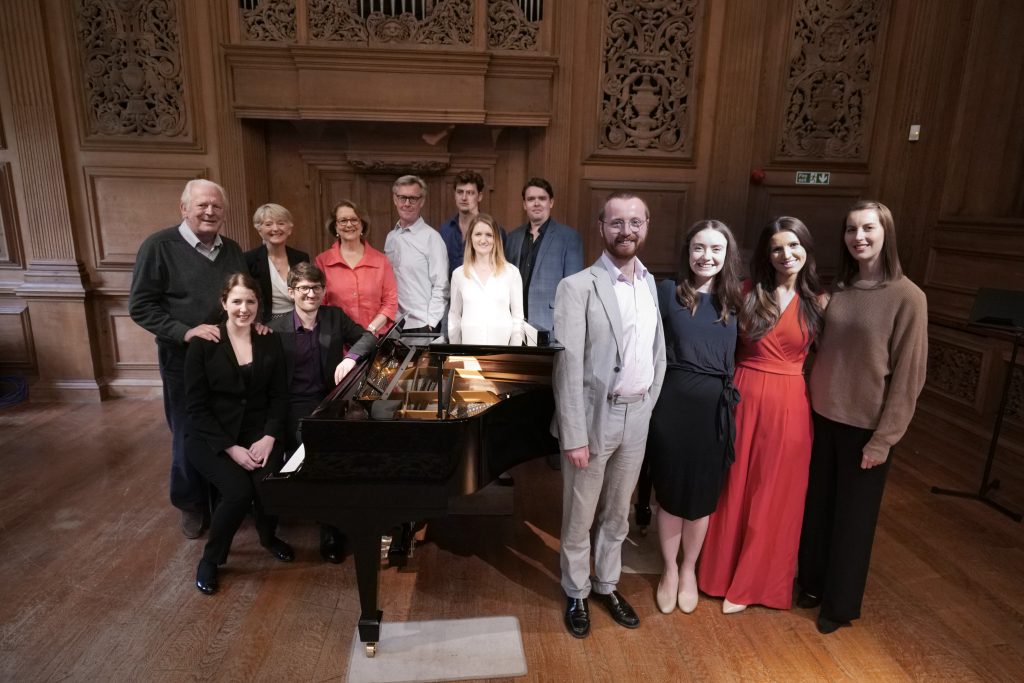 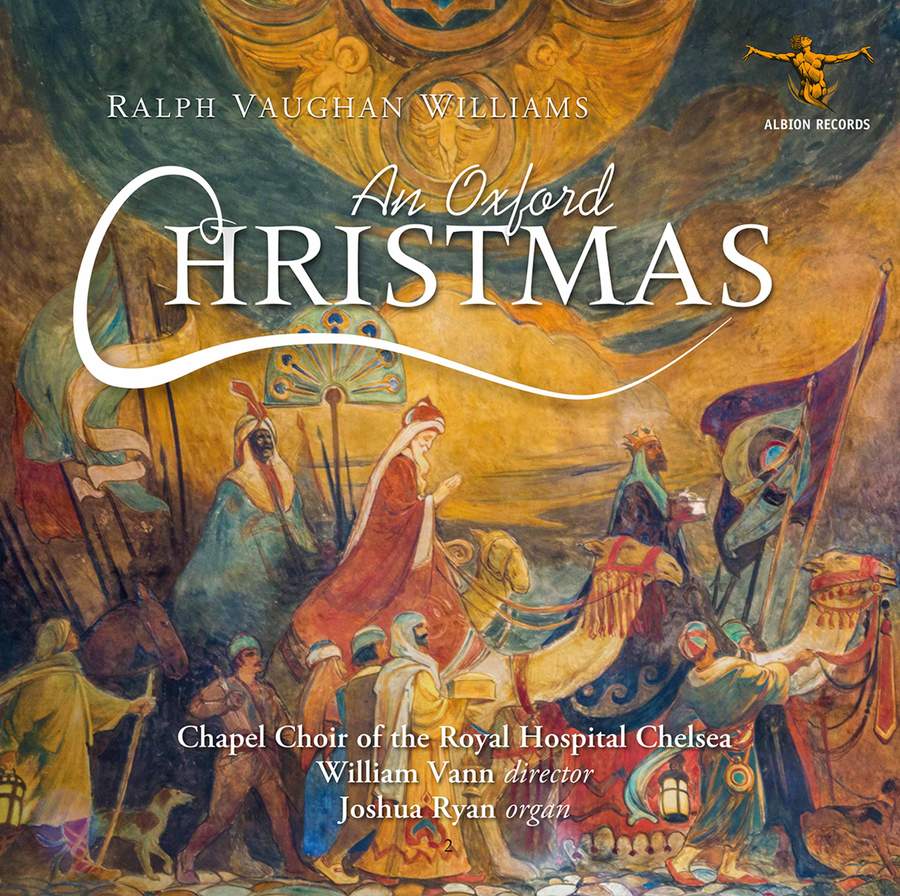 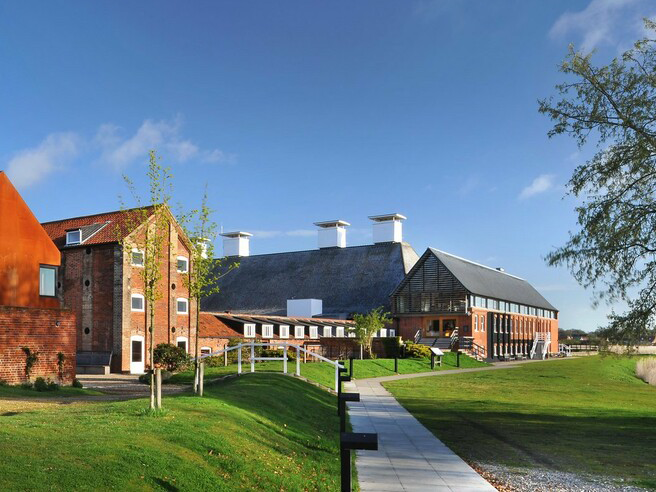 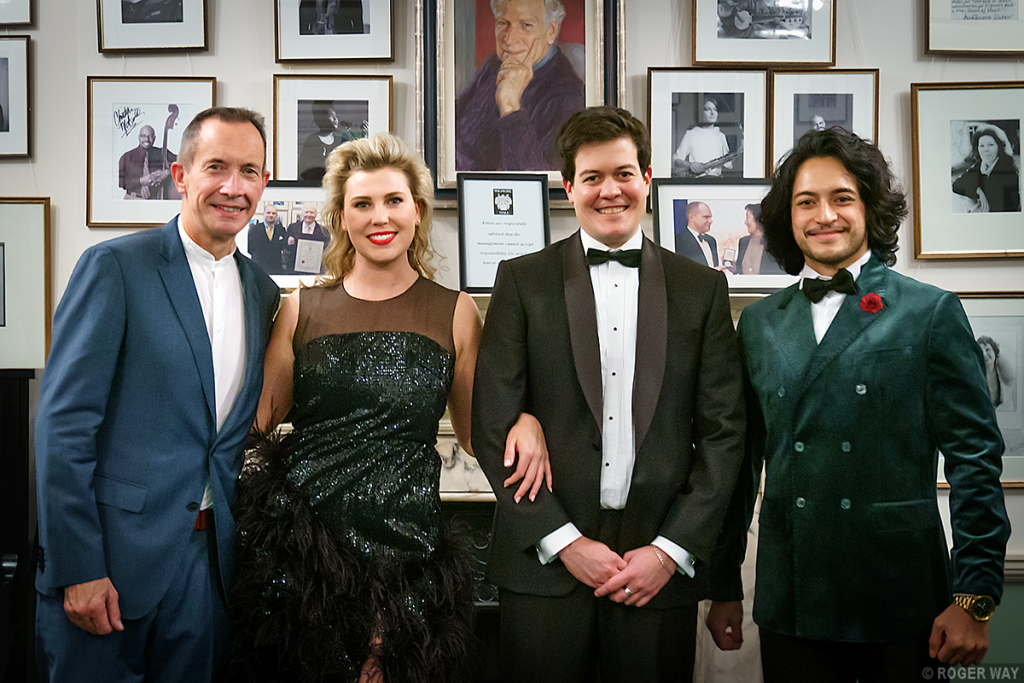