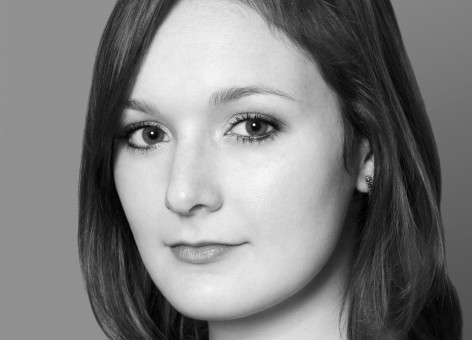 Today it’s mezzo-soprano Heather Lowe’s turn in the spotlight, ahead of this week’s Samling Artist Programme.

Heather recently finished her studies at the National Opera Studio, under the tuition of Susan Waters, and previously she attended the Royal Northern College of Music. She was a Chorister for Glyndebourne Festival Opera’s 2014 productions of Eugene Onegin, Don Giovanni and La traviata, and last year she took on her first cover role for Scottish Opera, in Verdi’s Macbeth.

During her time at the National Opera Studio, Heather performed the roles of Hermia A Midsummer Night’s Dream, Sesto La Clemenza di Tito with Scottish Opera and Zerlina Don Giovanni and 2nd Lady The Magic Flute with Welsh National Opera. Earlier this year she covered Rosina The Barber of Seville, for Opera North, and will be covering this role again with WNO in January.

You can read more about Heather here, or watch this video of her performing in British Youth Opera’s production of The Secret Marriage, of which Bachtrack’s reviewer wrote that ‘Everyone’s singing is a delight’.

Heather will be performing live at Sage Gateshead next week in our public Masterclass and Concert on Saturday 28 November at Sage Two.