Samling Artists shine at BBC Cardiff Singer of the World 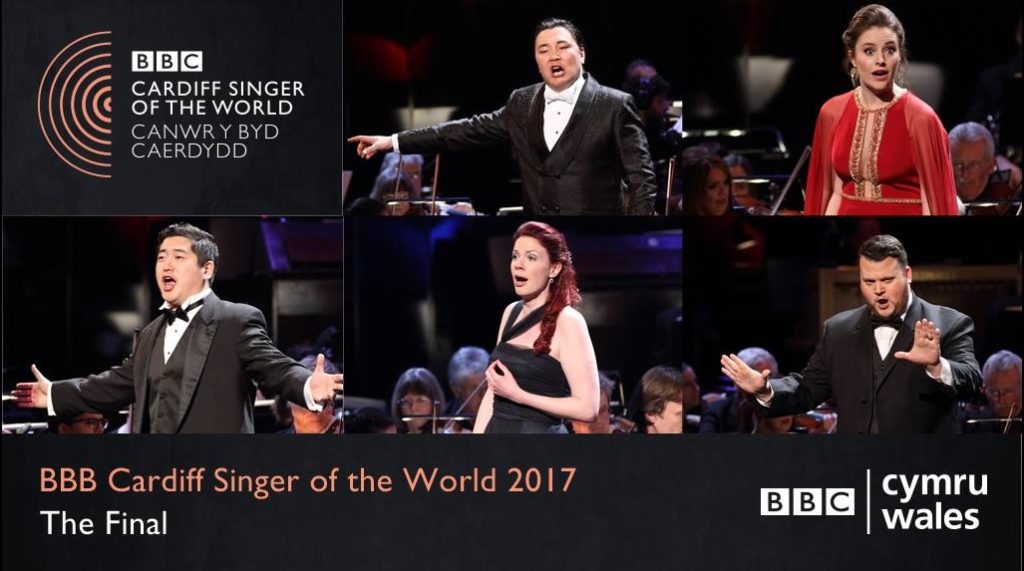 Samling Artist (2013) Catriona Morison has been declared winner of the prestigious BBC Cardiff Singer of the World Competition, taking home £15,000 of prize money. The 31-year-old Scottish mezzo-soprano wowed audiences in the final round of competition, broadcast live across the world on 18 June. She performed works by Rossini, R. Strauss, Ravel and Purcell.

This year, no fewer than four Samling Artists competed in one of the world’s most prestigious classical music competitions. Along with Catriona and Louise, Armenian soprano Anush Hovhannisyan and English bass Dominic Barberi also took part.

The BBC Cardiff Singer of the World is one of the toughest and most reputable vocal competitions in the world. Taking place over the course of a week, the 20 finalists were selected from an original list of 400 entrants.