‘Samling Academy has transformed the lives of aspiring young singers in the North East.’

Samling Academy gathers together talented young classical singers from across the North East of England for inspirational coaching and performance opportunities, including fully-staged opera productions.

The Samling Academy year begins in October with six days of masterclasses and workshops, culminating in a concert at Sage Gateshead. Academy Singers explore the wide range of skills needed for classical singing – vocal technique, acting, movement, interpretation of text and singing in foreign languages.

During the year Academy Singers work towards a number of performance opportunities. These include semi-staged themed concerts of song and opera arias, biennial opera productions and taking chorus parts and solos in other Samling Institute concerts. We also recommend Academy Singers as soloists to local music organisations.

Skills for music and life

Singers who join Samling Academy are trained by leading vocal coaches and specialists in acting, movement, vocal health and languages. They receive individual tuition in masterclass sessions with stars of song and opera – recent guest leaders have included Joan Rodgers, Benjamin Appl, Anna Stéphany and Toby Spence – and they work with some of the finest young song pianists in the country, all alumni of the Samling Artist Programme.

They will discover how to create a polished performance through mastery of vocal technique, musicianship, interpretation and delivery of text, acting, movement and singing in foreign languages. They also learn about the discipline required of any professional musician and develop the skills in teamwork, commitment and self-organisation that are essential in any workplace.

For those with the ambition to sing professionally, Samling Academy offers support, advice, networking and a strong track record of success. Since its creation in 2012, Academy Singers have been gaining scholarships to top music colleges every year and singers from our first cohorts are now embarking on professional careers with opera companies across Europe. We are also now seeing former Samling Academy Singers returning to us as professional Samling Artists.

‘I don’t think I would have had the courage to pursue a career in singing without Samling’s support and encouragement. It has given me a career that has brought so much meaning to my life, and I am grateful to Samling for its role in that.’ 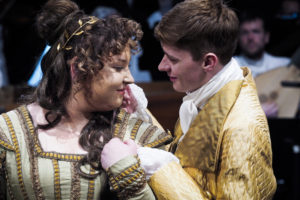 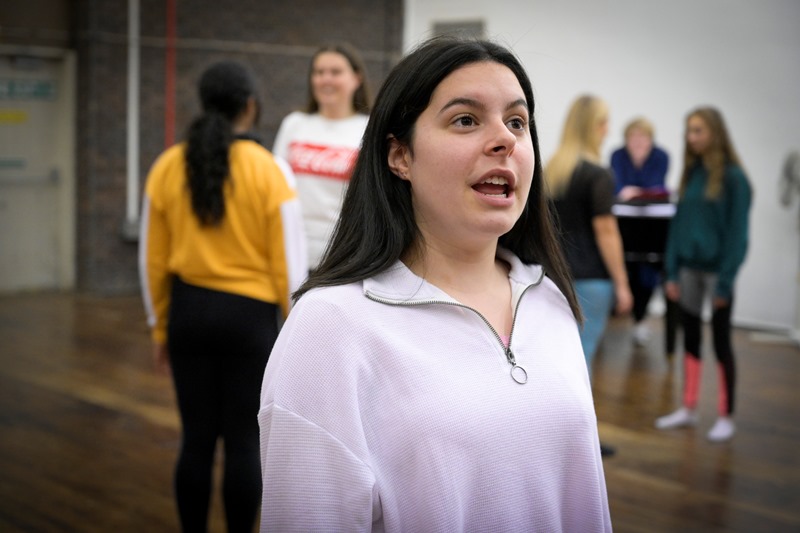 Samling Academy is open to young people aged 14–21 who live or study in North East England.

Find out more about how and when to apply. 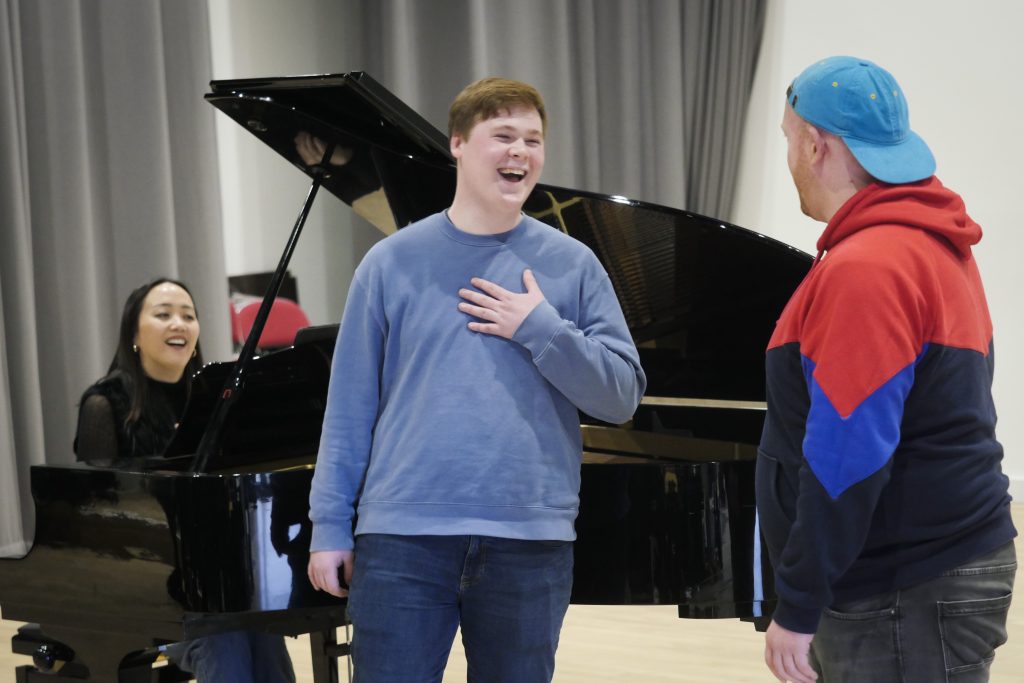