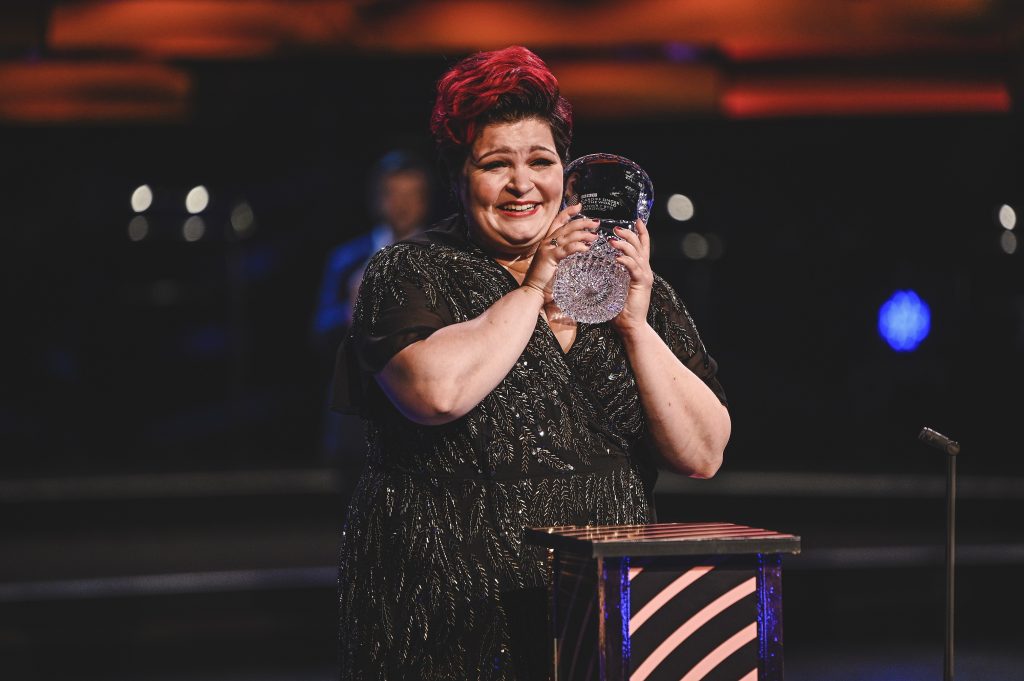 BBC Cardiff Singer of the World

This year’s BBC Cardiff Singer of the World rose magnificently to the challenge of putting on this globally significant singing event in the middle of a pandemic, with some outstanding performances during the week. When the week began, there was one Samling Artist in the competition. Soprano Sarah Gilford represented Wales, and we were delighted that she reached the final of the Song Prize. As a finalist, Sarah will be given the opportunity to give her debut recital at Wigmore Hall, and we’ll let you know when that happens.

In a dramatic twist of events, a second Samling Artist joined the competition just two days before the Main Prize final. The competition’s official reserve, mezzo-soprano Claire Barnett-Jones, was mending a fence in her garden when she got a call to say that another competitor had to withdraw due to a possible Covid-19 exposure, and could she jump in. Her performance in Round Four was her first time singing with an orchestra since November 2020 and earned her a place in the Main Prize final, where she then went on to take the Dame Joan Sutherland Audience Prize (pictured above, photo credit Kirsten Mcternan)

Claire tells the full behind the scenes story in this thread on Twitter:

You can watch Sarah and Claire, and all the other Cardiff performances here:

Pianist Kunal Lahiry has become the first ever collaborative pianist to be selected for BBC Radio 3’s prestigious New Generation Artists scheme for 2021—2023. The scheme gives unique development opportunities to young artists who are on the threshold of international careers and former participants include some of the biggest names in classical music, among them many Samling Artists.

Four Samling Artists have been selected for the Britten Pears Young Artist programme. Singers Madison Nonoa, Claire Barnett-Jones, Kieran Rayner and pianist Natalie Burch are among those who will benefit from a year-long programme of performances and mentoring.

Madison Nonoa, Martha Jones, Angharad Lyddon and Dominic Sedgwick appear on a new song collaboration with pianist Malcolm Martineau, all performing repertoire with which they have a deep personal connection. ‘The Call: Introducing the Next Generation of Classical Singers’ is part of soprano and conductor Barbara Hannigan’s ‘MOMENTUM: Our Future, Now’ an initiative created in response to the Covid-19 pandemic to support the artists of the future.

Pianist Ian Tindale has created a series of 30 minute song recital films, with collaborators including Julien van Mellaerts and Harriet Burns. They can be seen on Ian’s website:

More cast details have been announced for next year’s Royal Opera House season, with lots of Samling Artists to see:

Derek Welton makes his house debut as the Herald in Lohengrin

Alexandra Lowe is Papagena and First Lady in Die Zauberflöte, and Barbarina in le nozze di Figaro and she performs Schoenberg’s Pierrot Lunaire in May.

The dates for Anush Hovhannisyan’s Violetta in the classic Richard Eyre’s production of La traviata are 13 and 17 November. Additionally Rachel Kelly sings Flora and Andrés Presno sings Gastone in the April casts of the production. Andrés also appears as Roderigo Otello and Abdallo Nabucco

Jennifer France and Alexandra Lowe are the nieces in Peter Grimes 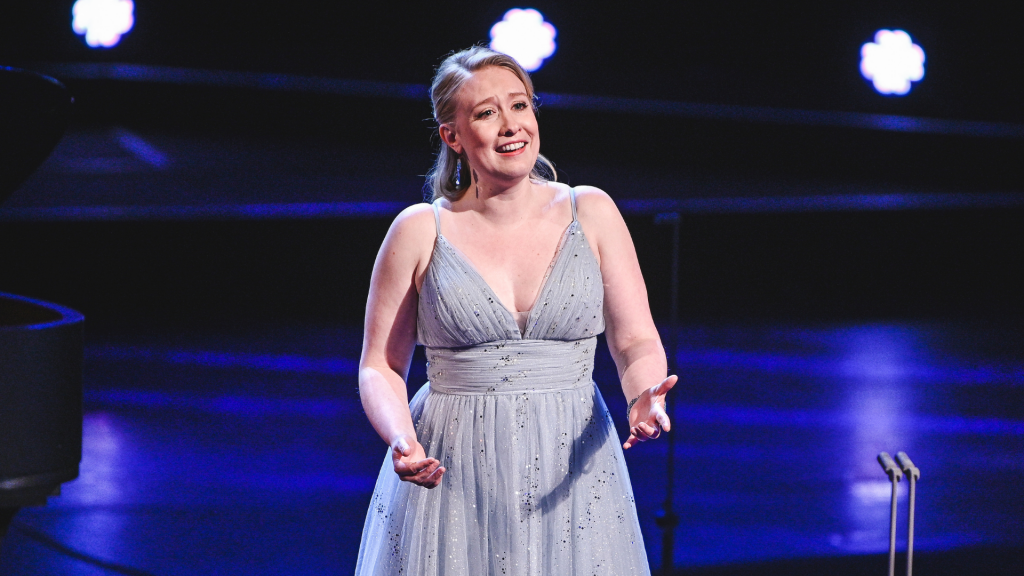 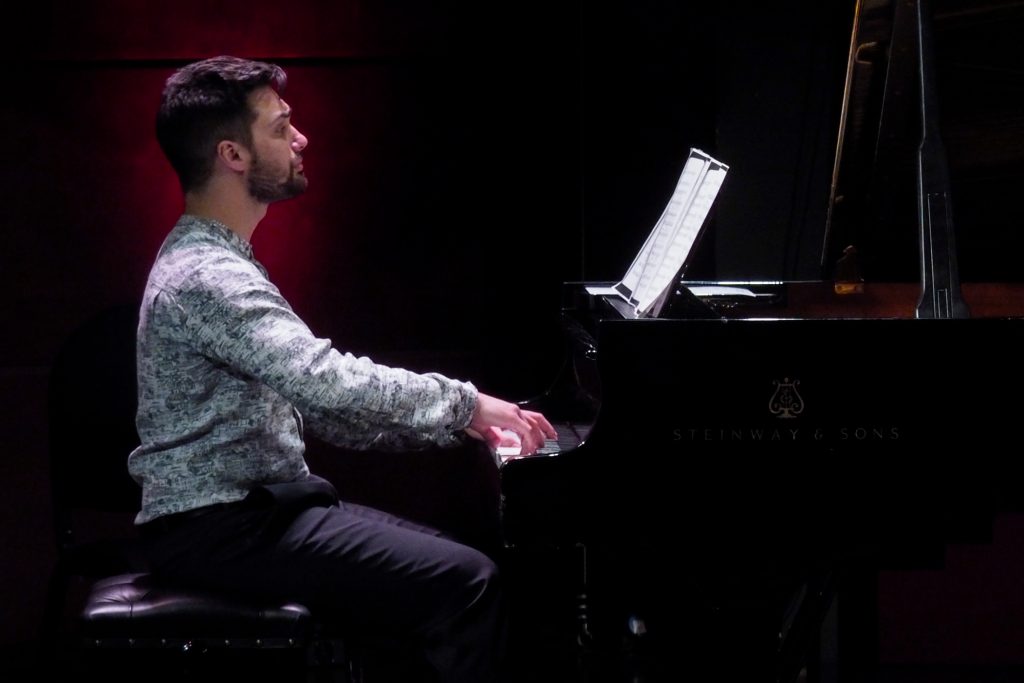 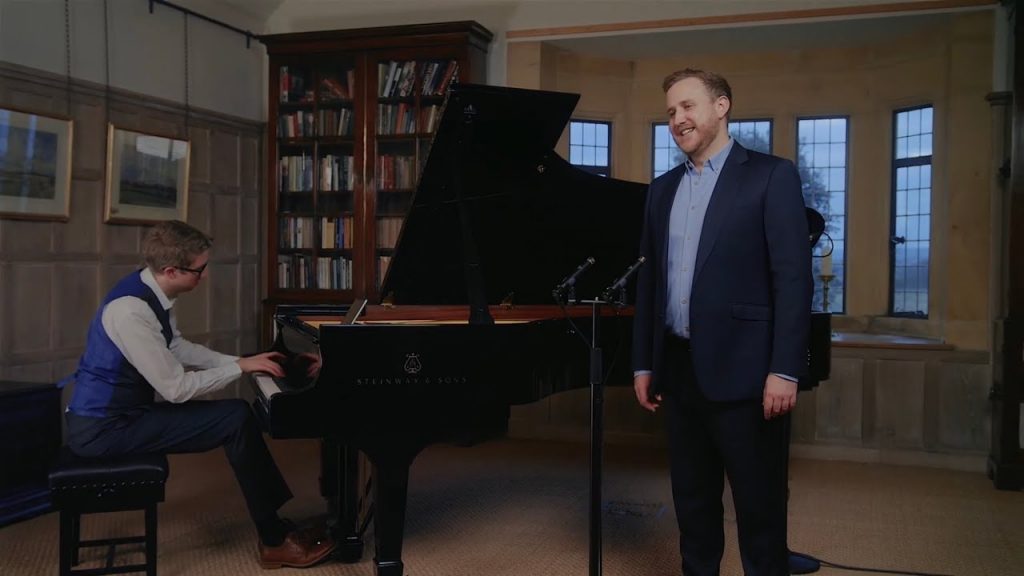