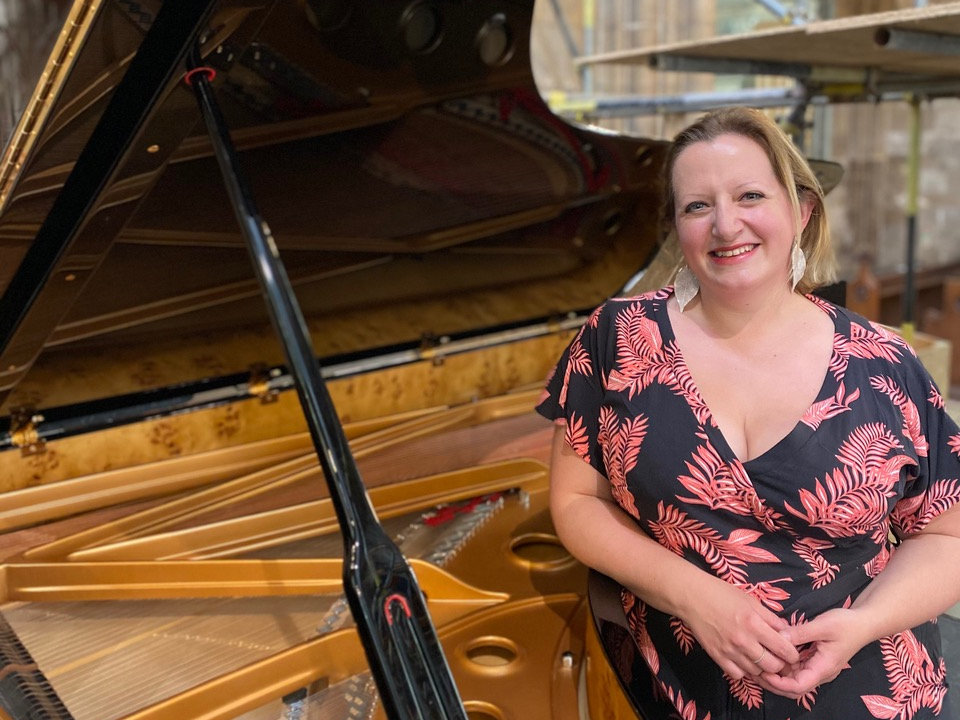 The BBC Proms return with live audiences this year. Not all soloist line-ups have been announced yet, and there are also four nights being held as ‘mystery Proms’, to be announced later, but so far, we’ve spotted Samling Artists in the following events:

Lucy Crowe appears in the title role of a new recording of Handel’s Rodelinda with The English Concert that has already caused quite a splash. Since its release, it has so far been named Record of the Week by BBC Radio 3 ‘Record Review’, Presto Classical and The Sunday Times and it entered the Specialist Classical Charts at #1.

As well as appearing with Jonathan Cohen and his ensemble Arcangelo at the Proms (see above), Stuart Jackson also appears on their new recording of Handel’s Brockes Passion, Gramophone Magazine praised the ‘heroic timbre’ of Jackson’s Evangelist, writing that he ‘wrings every drop of drama and pathos from the Evangelist’s narrative’.

Leeds Lieder, directed by Joseph Middleton, returns for a four day festival celebrating their 10th anniversary, from Thursday 17 to Sunday 20 June. All concerts will have audiences and will also be available to stream. Ema Nikolovska gives a recital with Joseph on Saturday 19 June and appears in a recital on Sunday 20 June.

Pianist Libby Burgess has begun an imaginative and ambitious project to play the 48 preludes and fugues that make up J S Bach’s The Well-tempered Clavier in each of England’s 48 counties. Over the last year, Libby has live-streamed and posted articles about the set, covering one key per month, and with the return of live music, she began her recital tour in her home county of East Riding of Yorkshire, with performances in St Mary’s Beverley (pictured above).

Find out when Libby will be performing in your county at bachproject48.co.uk 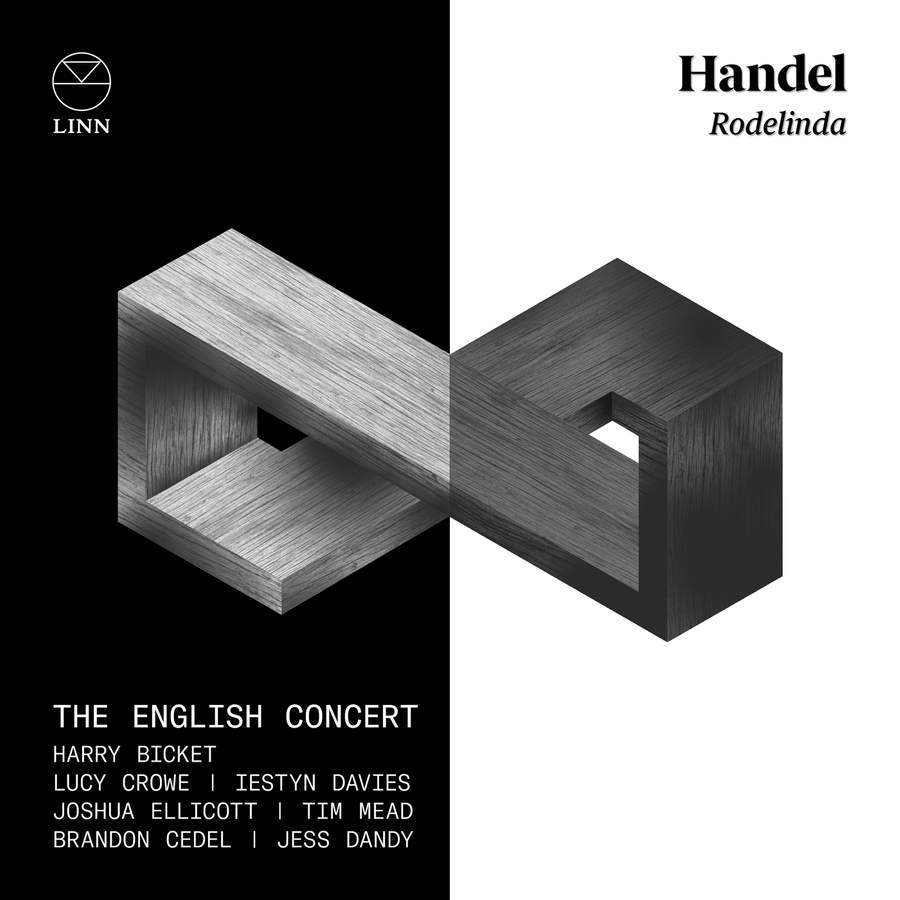 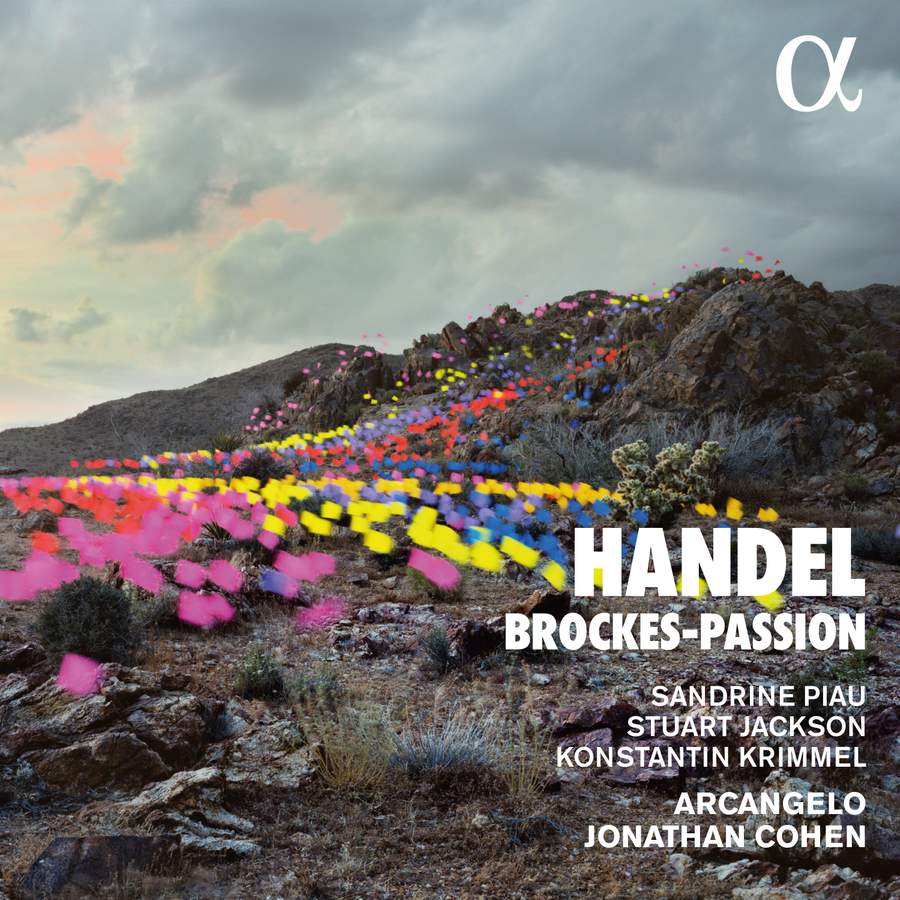