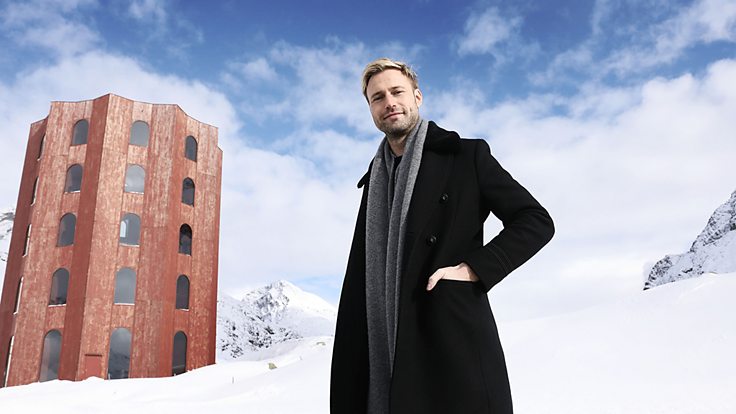 A special filmed version of Schubert’s Winterreise starring Benjamin Appl and James Baillieu will be shown on BBC Four during the Christmas period. The film, made by John Briduct, is set around the evocative space of a temporary tower construction high in the Swiss Alps. Benjamin and James will also be releasing a recording of Winterreise in February 2022.

Congratulations to tenor Andrés Presno who has joined Groves Artists and Ema Nikolovska who has signed with Askonas Holt. Andrés is a 2019 Samling Artist and is currently in his final year as a Jette Parker Young Artist at the Royal Opera House, where he has a number of significant roles and covers over the coming season. Ema is a 2020 Samling Artist, who is making a name for herself as a recitalist. In the last year, she has performed at the Pierre Boulez Saal, Wigmore Hall, Verbier Festival, and Elbphilharmonie Hamburg, collaborating with Malcolm Martineau, Wolfram Rieger, Graham Johnson, Jonathan Ware, Joseph Middleton and others.

Lucy Crowe appears on ‘Handel’s Unsung Heroes’ a collection of Handel opera arias with La Nuova Musica conducted by David Bates that showcase both singers and instrumentalists together, and which was named BBC Music Magazine’s recording of the month for December.

Nicky Spence and William Vann appear on ‘Folksongs from The Eastern Counties’, the third of a set of four albums surveying the complete Vaughan Williams folksongs, recorded on Albion Records for the Ralph Vaughan Williams Society.

The day before taking part in the world premiere performance of Jonathan Dove’s Man, Woman, Child at our Samling Artist Showcase in Wigmore Hall, tenor Filipe Manu appeared before a crowd of over 90,000 at Twickenham to perform the national anthem of his native Tonga before the England v. Tonga rugby world cup game.

Claire Barnett-Jones made two role debuts in one night at the opening performance of English National Opera’s The Valkyrie, singing Fricka from the sidelines to cover Susan Bickley who walked the role, before going on stage to sing Rossweisse in Act 3. The production also included Nicky Spence making his role debut as Siegmund. 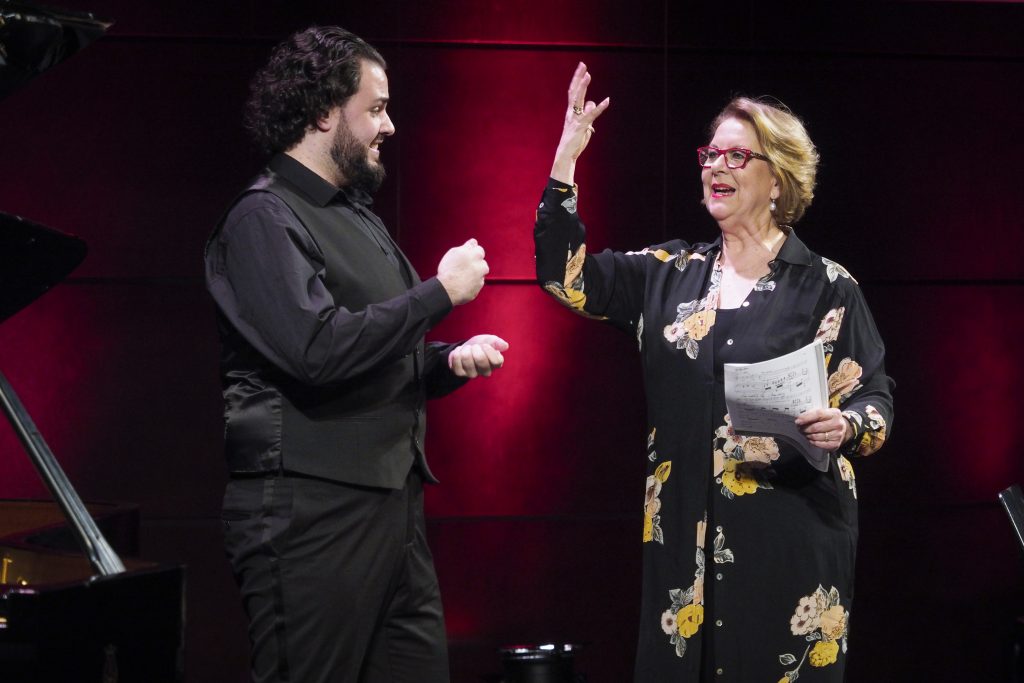 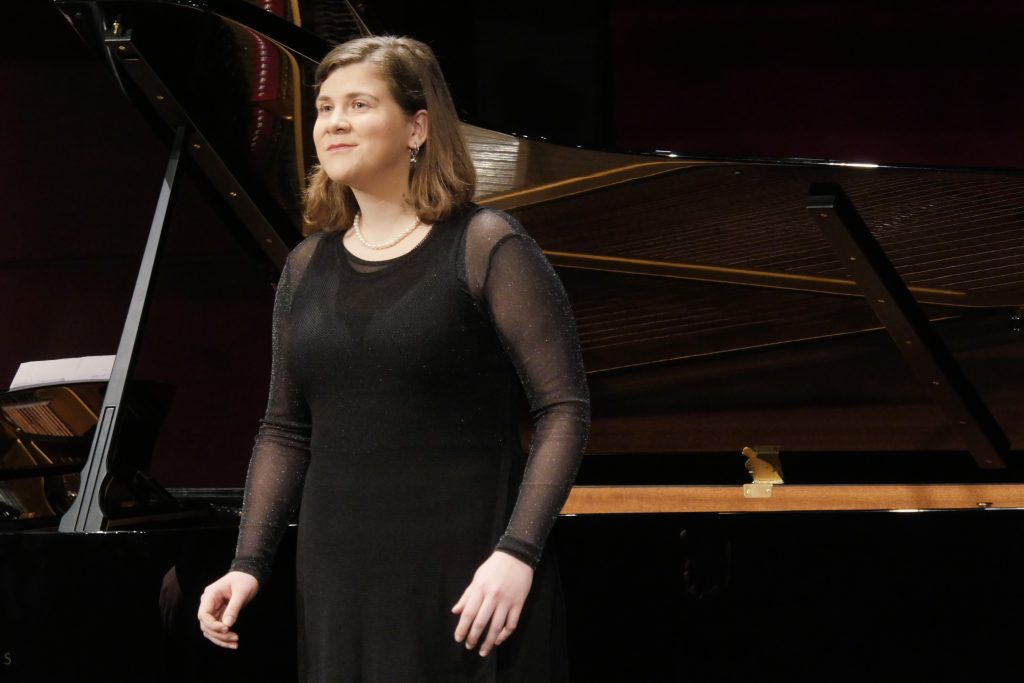 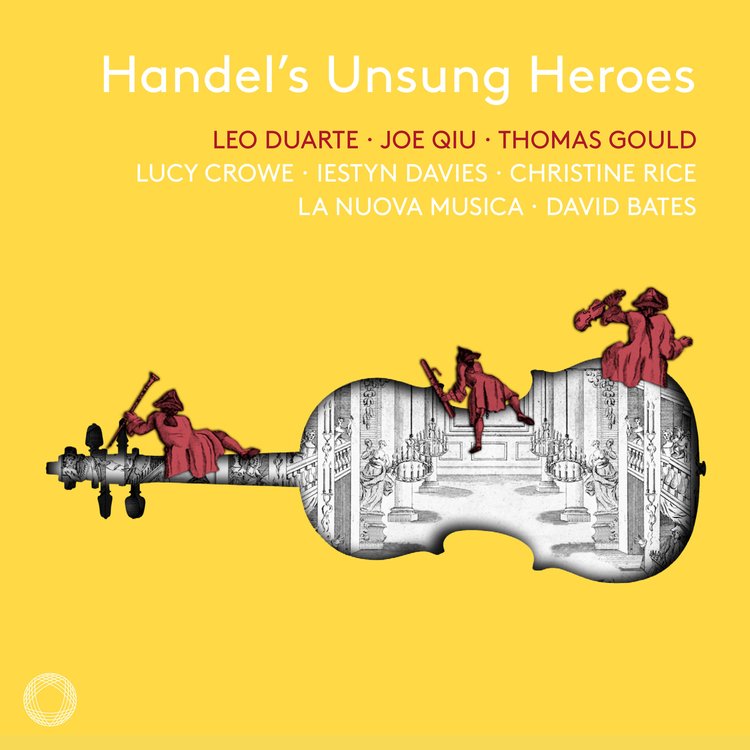