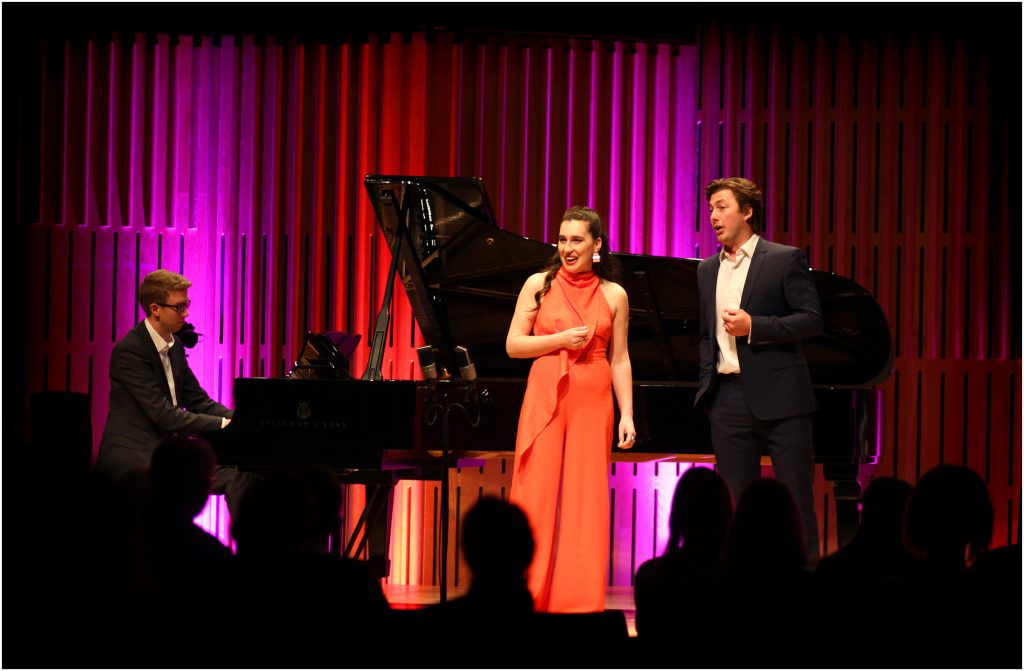 Samling Institute opened this year’s Leeds Lieder festival in a lunchtime concert with mezzo-soprano Shakira Tsindos, baritone Dominic Sedgwick and pianist Ian Tindale performing English song, including the premiere for mezzo-soprano and baritone of Man, Woman, Child by Jonathan Dove. The concert and a pre-concert talk by Jonathan Dove are available to view for free online

You can also watch all Leeds Lieder events, including concerts with Samling Artists Joseph Middleton, Ruby Hughes and Ilan Kurtser on the festival YouTube page

Nicky Spence continues to go from strength to strength – this month alone, he has released an acclaimed new album (details below); the Royal Opera House production of Janáček’s Jenůfa in which he sang the role of Laca won an Olivier Award, and he has been named Personality of the Year in the BBC Music Magazine awards.

“The tenor has been a true force for good over the last 12 months – from his high calibre operatic performances, to volunteering as a vaccinator during the pandemic and his Sky Arts show Anyone Can Sing, it has been an incredible year.”

Nicky Spence has released a new album of Vaughan Williams songs, including a recording of On Wenlock Edge which Gramophone Magazine has described as ‘one of the finest ever’ for ‘its thrilling assurance, strength of imagination and rapt instinct’ (Gramophone Magazine) whilst the Guardian writes that his ‘gift for combining pure tone with direct, daring expression makes this a covetable disc’

You can hear Nicky singing On Wenlock Edge when he joins us at our next concert at Marchmont House, on 20 May.

Pianist Jonathan Ware, is described by The New York Times as bringing ‘theatrical sensibility’ to his new recording with soprano Golda Schultz. ‘This Be Her Verse’ is a collection of songs by women – featuring Clara Schumann, Emilie Mayer, Rebecca Clarke and Nadia Boulanger, and a new commission from Kathleen Tagg.

Tenor Dafydd Jones, who attended our most recent Samling Artist Programme, wrote to tell us how the week has already benefitted him ‘I was awarded 2nd place in the RCM Joan Chissell Schumann Competition two weeks ago, and also won the RCM Brooks-van Der Pump English Song Competition that same week! It’s so nice to be able to perform and compete again and use repertoire I’d worked through on the course back in February.’

Baritone Joël Terrin reached the finals of the Kathleen Ferrier Awards, and is one of the eight musicians, and the only singer, selected for this year’s YCAT (Young Classical Artist Trust) finals.

The BBC Proms were announced this week, and as always, there are plenty of Samling Artists in the line-up. The Times’s pick of the top 12 concerts includes Dido and Aeneas, The Dream of Gerontius and Louise Alder singing Strauss’s Four Last Songs.

All concerts will be broadcast live on BBC Radio 3. 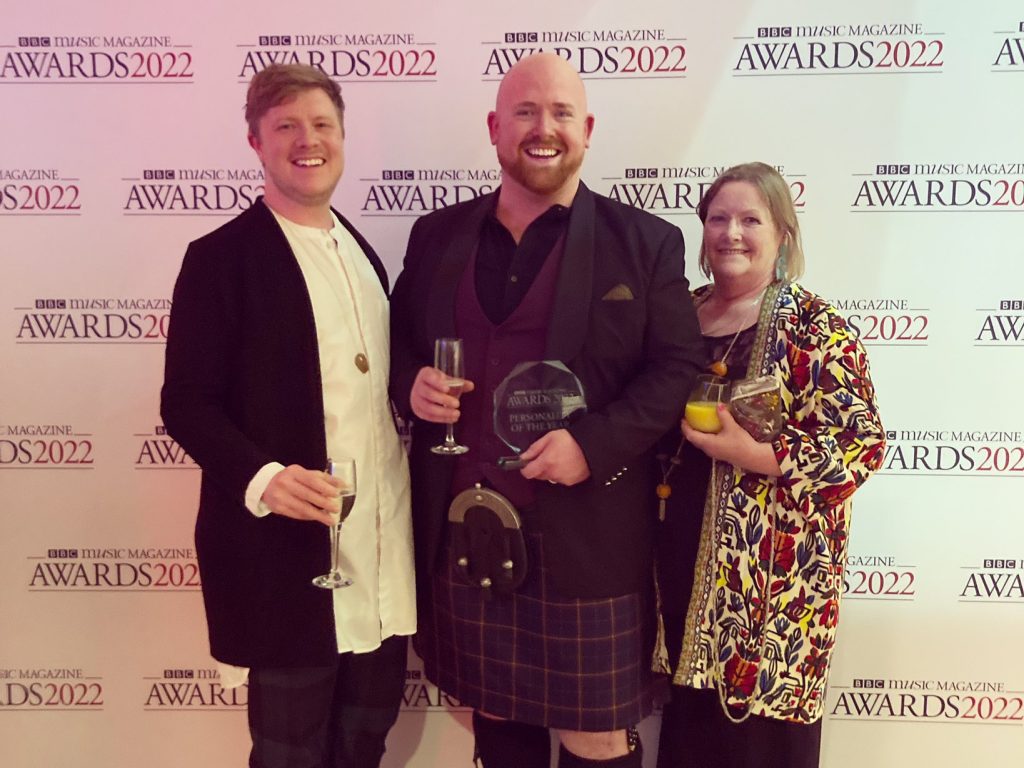 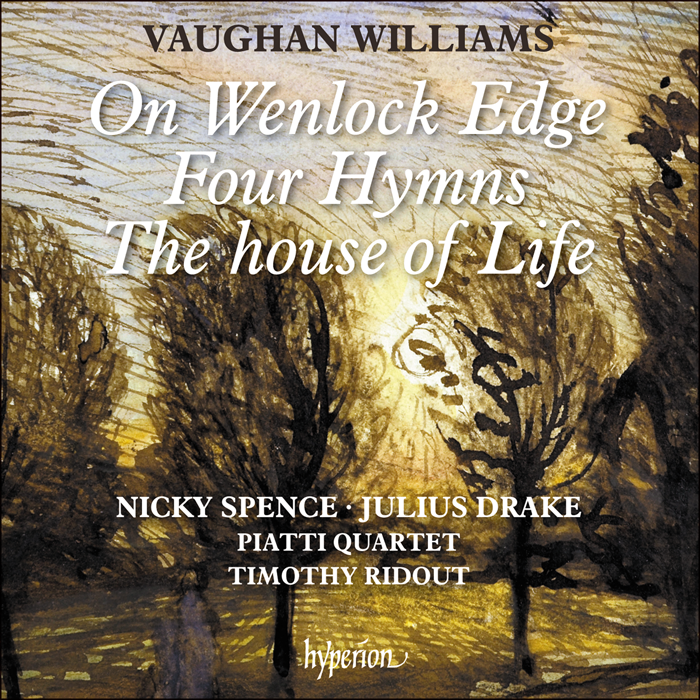 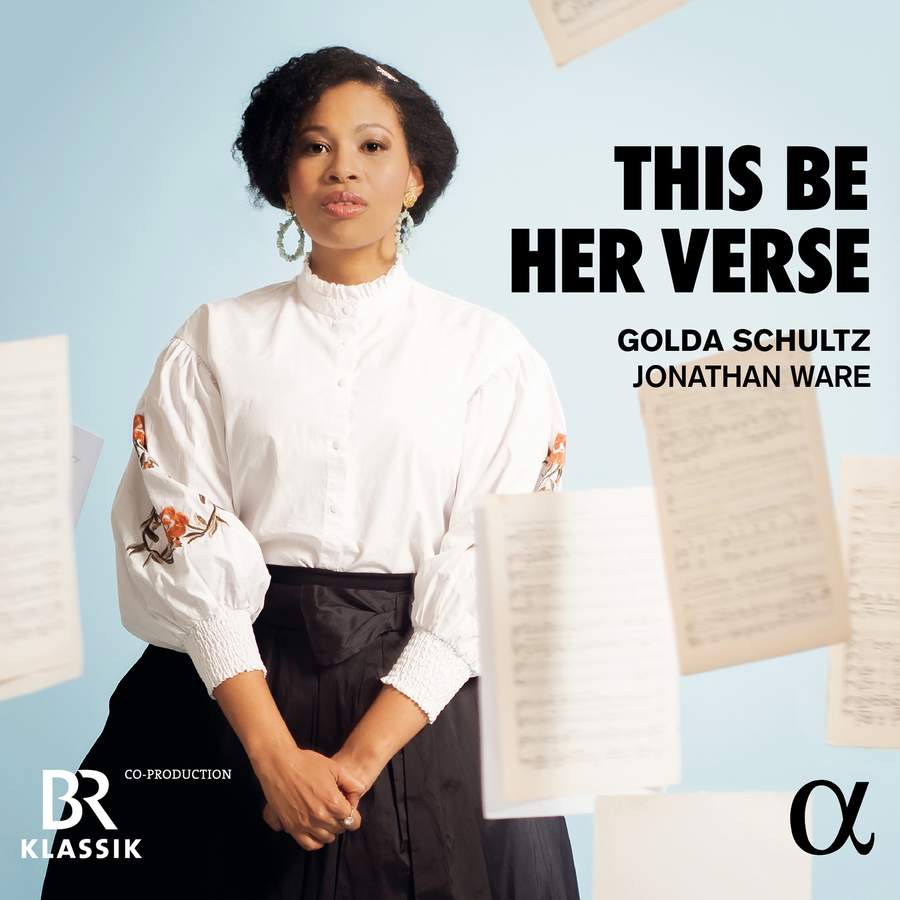 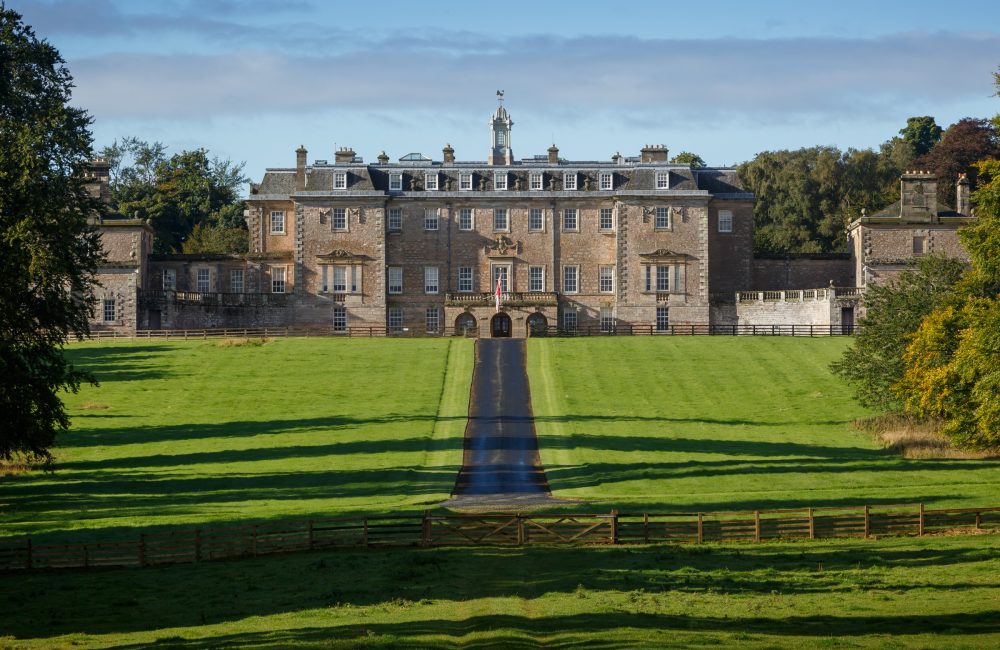