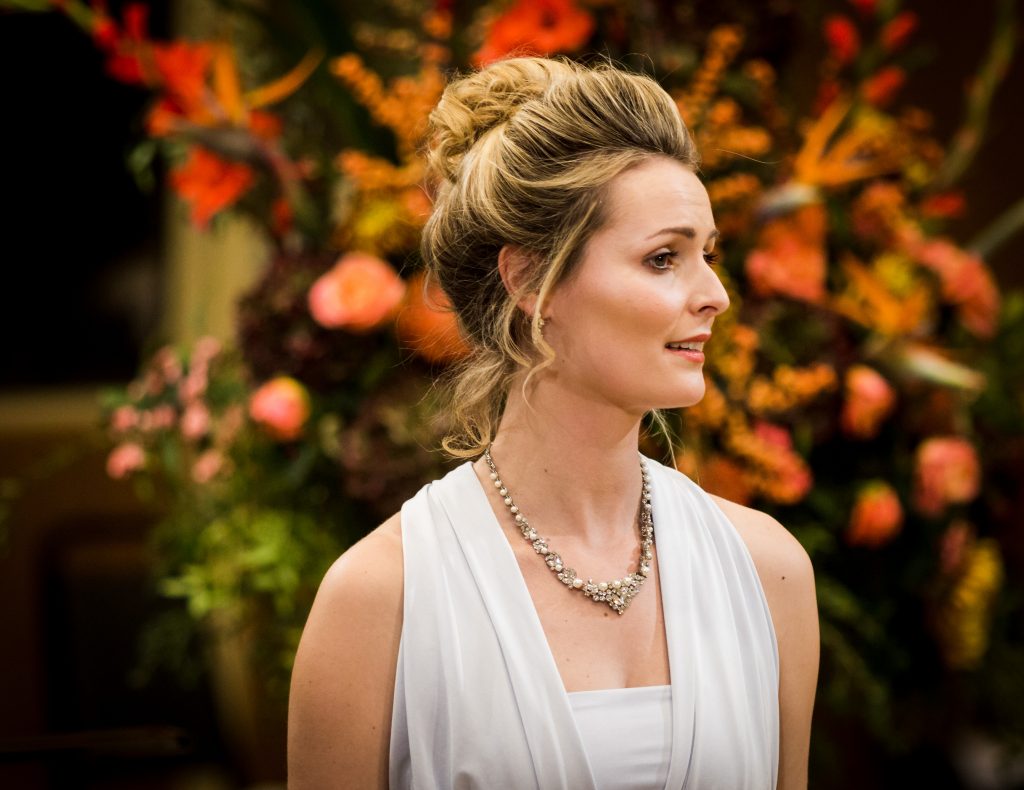 We start 2021 with a new feature  – a regular round-up of some of the biggest Samling Artist news stories and achievements that have caught our eye:

Soprano Milly Forrest (pictured above) joined the long and distinguished line of Samling Artist winners at the Kathleen Ferrier Awards when she won the Ferrier Loveday Song Prize at this year’s competition, held online in December. Another Samling Artist Liam Bonthrone was also amongst the line-up of finalists.

Deutsche Oper’s production of Der Zwerg by Zemlinsky with David Butt Philip in the title role has been nominated in the opera category for the Grammy Awards. The winners will be announced on Sunday 14 March.

Baritone James Newby released his debut album on BIS Records, accompanied by another Samling Artist, pianist Joseph Middleton. ‘I wonder as I wander’ combines Beethoven’s An die ferne Geliebte and other songs by Beethoven, Schubert and Gustav Mahler with folksong arrangements by Britten. Writing in the Sunday Times, Hugh Canning said that Newby ‘combines rare communicative zeal with nuanced insights, in a notable debut’.

You can hear excerpts from the album in this fascinating podcast with Joseph Middleton about the art of accompanying singers and building programmes. Listen here

If you’ve been watching the blockbuster Netflix period drama Bridgerton, you’ll have heard Samling Artist Rowan Pierce whose voice was used for arias sung by opera singer character Siena Rosso, whilst Kitty Whately and Susanna Hurrell appeared on stage in one of the theatre scenes. 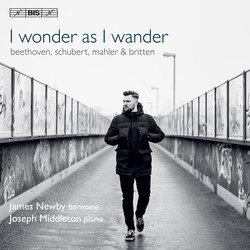