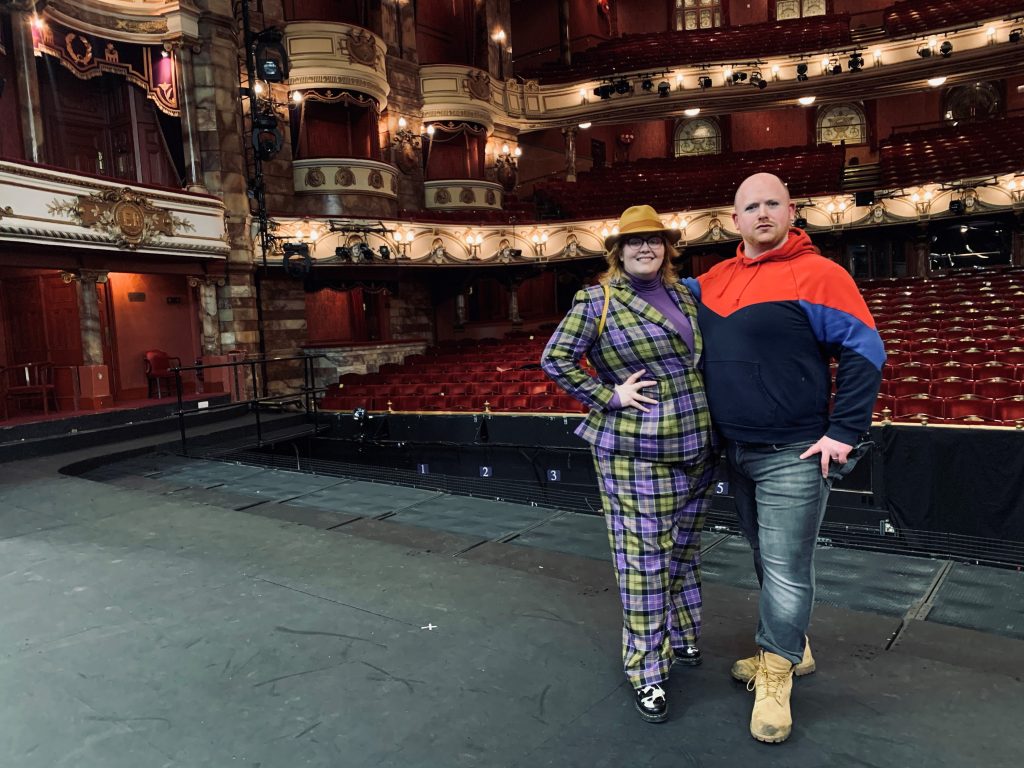 A brave team of comedians learned how to sing Nessum Dorma in 24 hours for BBC Comic Relief, but how did they do it? Nicky Spence, pictured above with comedian Jayde Adams, was part of the team at English National Opera who pulled it all together. He wrote on Twitter ‘Jayde has been a wonder to teach – embracing this nosebleed inducing learning curve with grace, humour (obvs) and utter bravery! Can’t wait to see her sing on Friday’. You can see how they got on here on this BBC highlight film.

Nicky has also been generously giving his time as a volunteer Covid-19 vaccinator.

Nardus Williams and Benson Wilson are among a line-up of star soloists for a special Easter performance by English National Opera of highlights from Handel’s Messiah, to be shown on BBC2 on Saturday 3 April 2021,18:00. Watch online here (UK only).

This article published by agents Askonas Holt explains more about what a Fest Contract is and the opportunities that they offer to young singers.
Askonas Holt: Living the Fest Life

The Royal Opera House have announced their first full season of productions since the pandemic began. We expect to see many more Samling Artists when the full casts are announced,  but so far, we know that Anush Hovhannisyan is one of six sopranos to sing Violetta in Richard Eyre’s classic production of La traviata; Ed Lyon appears in a staging of Handel’s late oratorio Theodora; Nicky Spence sings the title role in Saint-Saëns Samson et Dalila and Laca in Janáček Jenůfa; and Christopher Maltmann takes the role of Iago in Verdi Otello.

Wigmore Hall have released details of their next batch of streamed concerts, among them a lunchtime recital by Benjamin Appl and James Baillieu on Monday 12 April which the New York Times have picked as one of their ten global streaming highlights for April. Watch it on Wigmore Hall’s website or listen on BBC Radio 3.

Nicky Spence and William Vann appear on Volume 2 of a project by the Vaughan Williams Society to record Vaughan Williams’ complete folksong arrangements. Released on 26 March, this volume includes no fewer than 15 world premiere recordings. rvwsociety.com/folk-songs-vol2/ 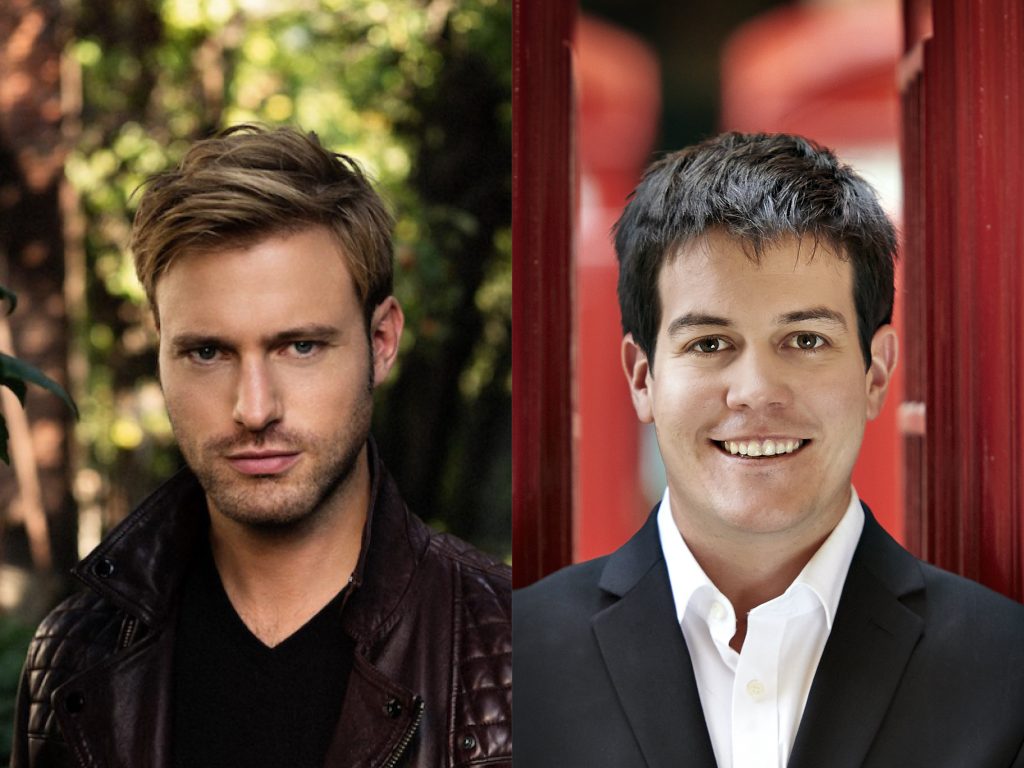