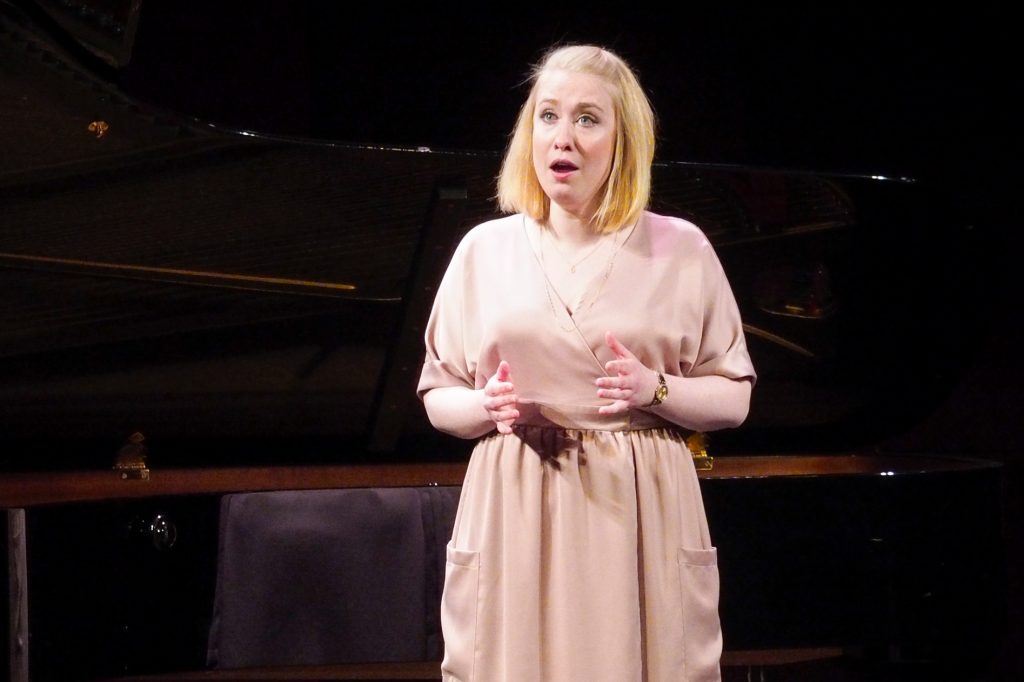 Congratulations to Sarah Gilford who will represent Wales in the finals of this year’s BBC Cardiff Singer of the World, having won the Welsh Singers Showcase in March. We’ll be keenly following Sarah’s progress in the finals from 12 – 19 June which will be broadcast on BBC Four, BBC Wales, Radio 3 and Radio Cymru.

Also on Chandos Records, Kitty Whately and Ben Johnson are among a quartet of singers who appear on a new collection of songs by Arthur Sullivan. Although Sullivan is remembered mostly as the musical half of Gilbert and Sullivan – this album explores Sullivan’s substantial and neglected legacy of songs.

Full casts have now been announced for the Royal Opera House live season. In addition to the Samling Artists already mentioned last month, we’ve spotted Simona Mihai (Mimì) and Anush Hovhannisyan (Musetta) in the same cast for La Bohème, whilst Alexandra Lowe, Andrés Presno and Filipe Manu can be seen in the Jette Parker Young Artists Showcase which will be streamed on 23 July.

If you missed last year’s BBC Four screening of Fidelio from the Royal Opera House, with David Butt Philip in the title role, it’s available again to viewers in the UK on the BBC iPlayer until 25 July: bbc.co.uk/programmes/m000l9rq

Glyndebourne on Tour returns in the Autumn, with Nardus Williams (Anne Trulove) and Sam Carl (Nick Shadow) in Stravinsky The Rake’s Progress and Jonathan Lemalu (Don Fernando) in Beethoven Fidelio.

Two artists from our earliest years come together on stage in Opera North’s Parsifal announced for June 2022. Toby Spence, one of our first cohort of Samling Artists, takes the title role, with Katarina Karnéus, who gave Samling’s inaugural concert, singing the role of Kundry.

The Opera category at this year’s BBC Music Magazine Awards went to the first ever commercial recording of Malcolm Arnold’s comic one-act opera The Dancing Master. Congratulations to Ed Lyon who sings the title role in this acclaimed recording: classical-music.com/awards-2021/the-winners-of-the-2021-bbc-music-magazine-awards/ 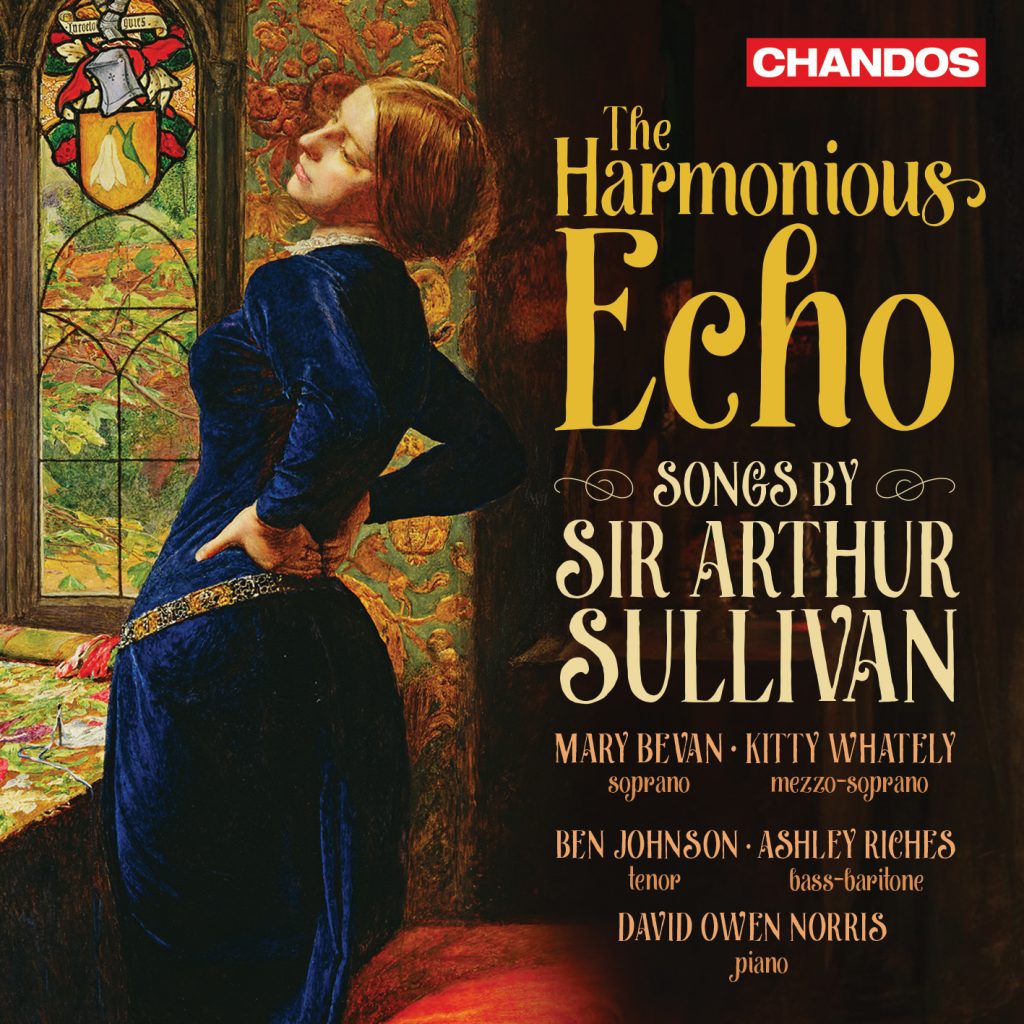 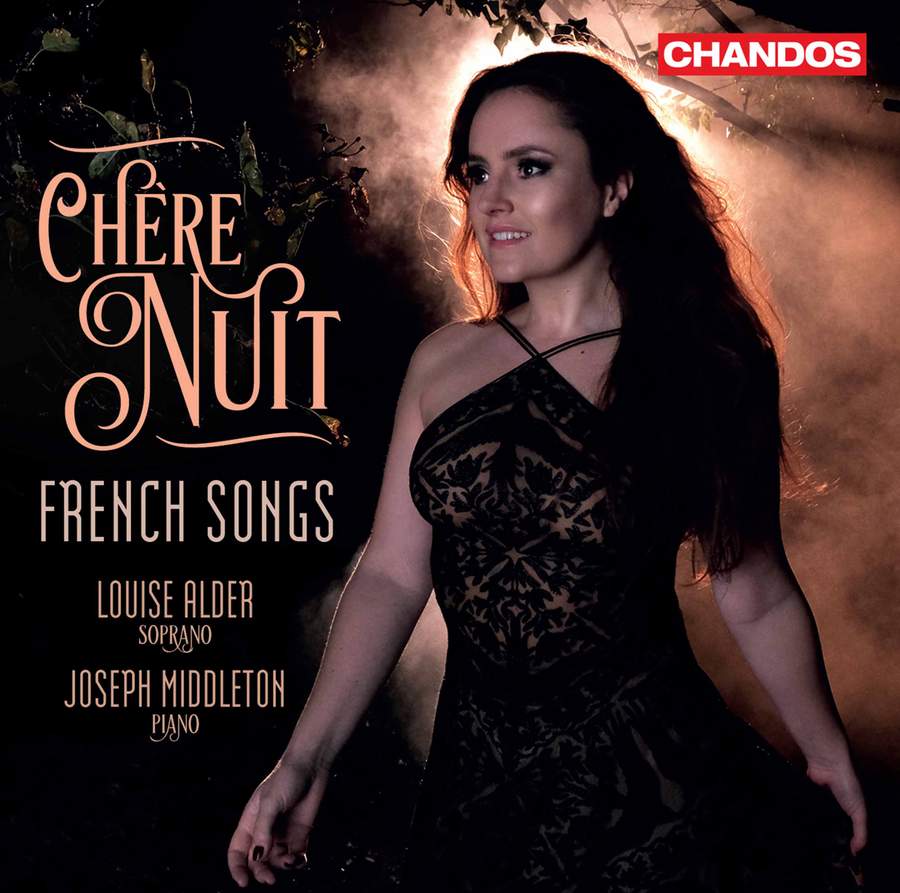