Live music and audiences are finally returning to our stages, but the best laid plans can still be thrown into the air by the ongoing effects of the pandemic. At the Verbier festival, pianist James Baillieu found himself called on to jump in for an entire orchestra, pulling together a last-minute opera recital with cast members when Covid forced the festival orchestra to withdraw from the planned performance of La fanciulla del West.

The BBC Proms have just announced the programmes for their four ‘mystery Proms’. These include a performance on Friday 20 August of Mozart’s Requiem by the National Youth Choir of Great Britain and Britten Sinfonia with Samantha Clarke, Nick Pritchard and one of our newest Samling Artists, William Thomas.

The Edinburgh International Festival returns in August, with a number of Samling Artists appearing in concerts and opera performances.

Rowan Pierce and Kathryn Rudge are the soloists for Felix Mendelssohn’s A Midsummer Night’s Dream with Royal Scottish National Orchestra on Wednesday 11 August.

David Butt Philip, Catriona Morison and Filipe Manu appear in concert performances of Ariadne auf Naxos from 25–29 August and this production will also be available free to view online.

Wigmore Hall have announced their September to October season, with Samling Artists appearing in the following concerts:

Sunday 5 September: Ed Lyon and Theatre of the Ayre present a programme of 17th century song from England, France and Italy.

Look out for news coming soon of this year’s very special Samling Artist Showcase at Wigmore Hall on Sunday 7 November.

The film can be seen online at Marquee TV

This month we welcomed eight new Samling Artists to our international family – we’ll be bringing you all the news and photos from our Samling Artist Programme week very soon. 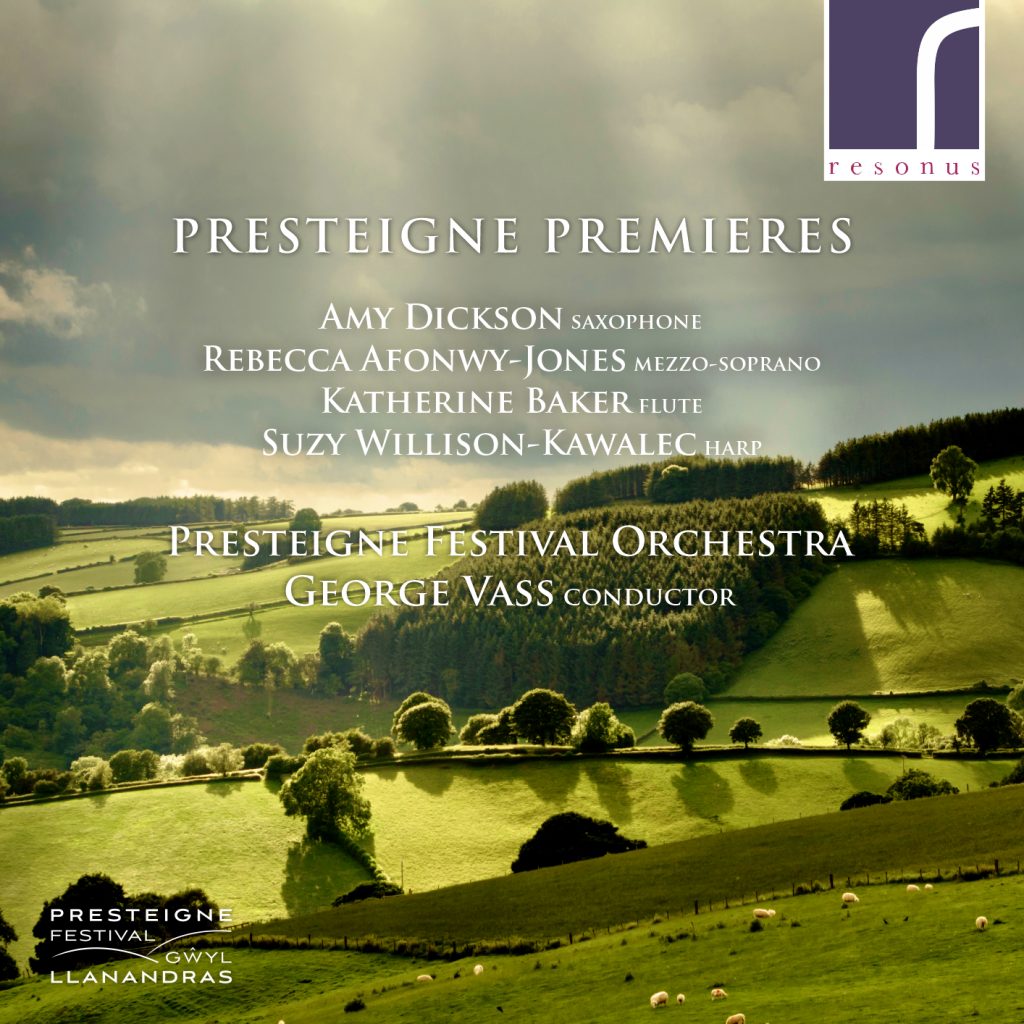 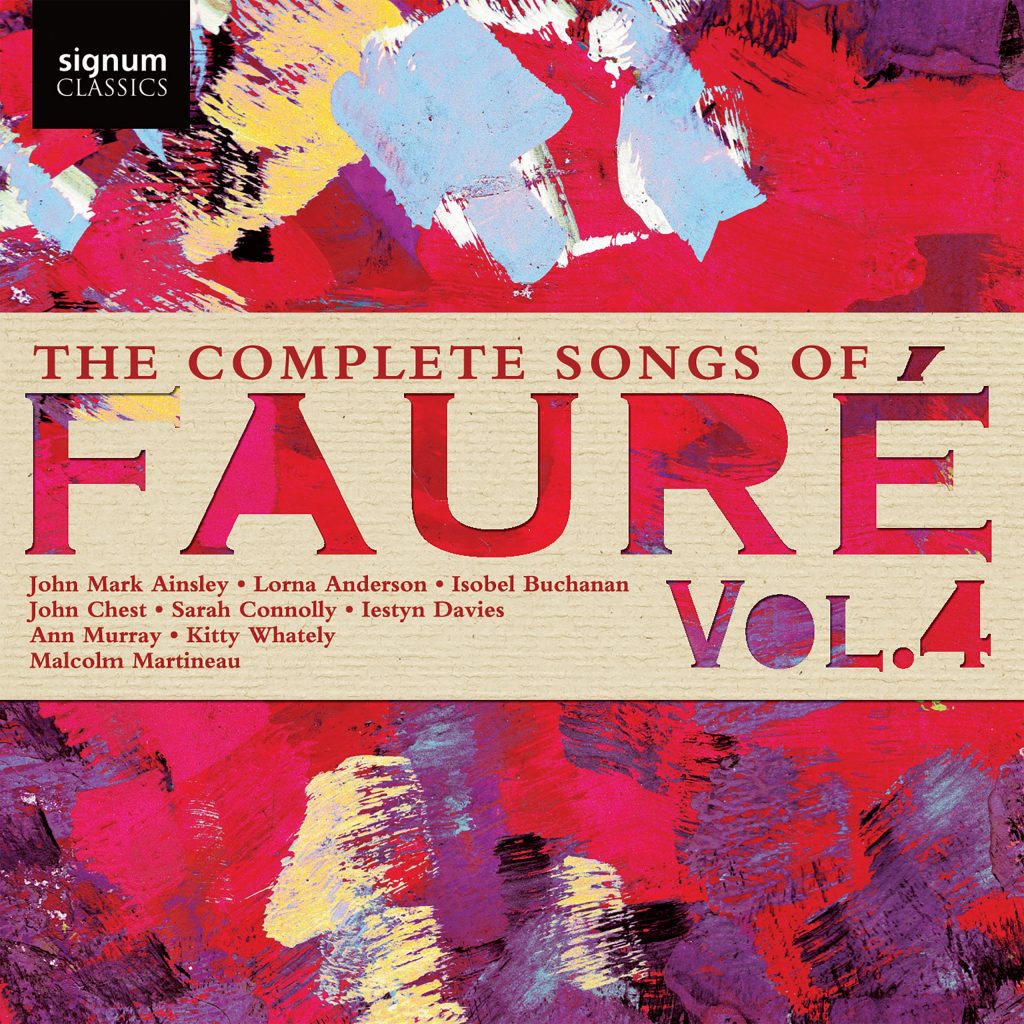 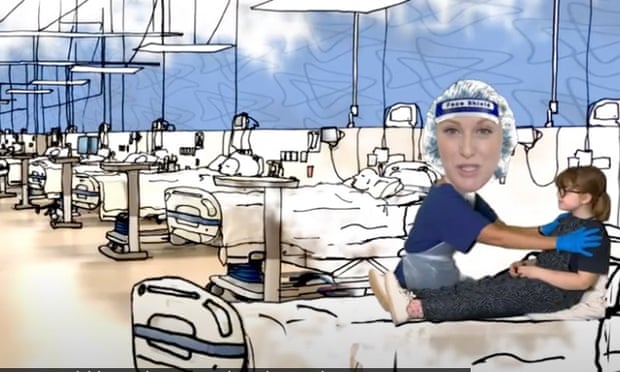