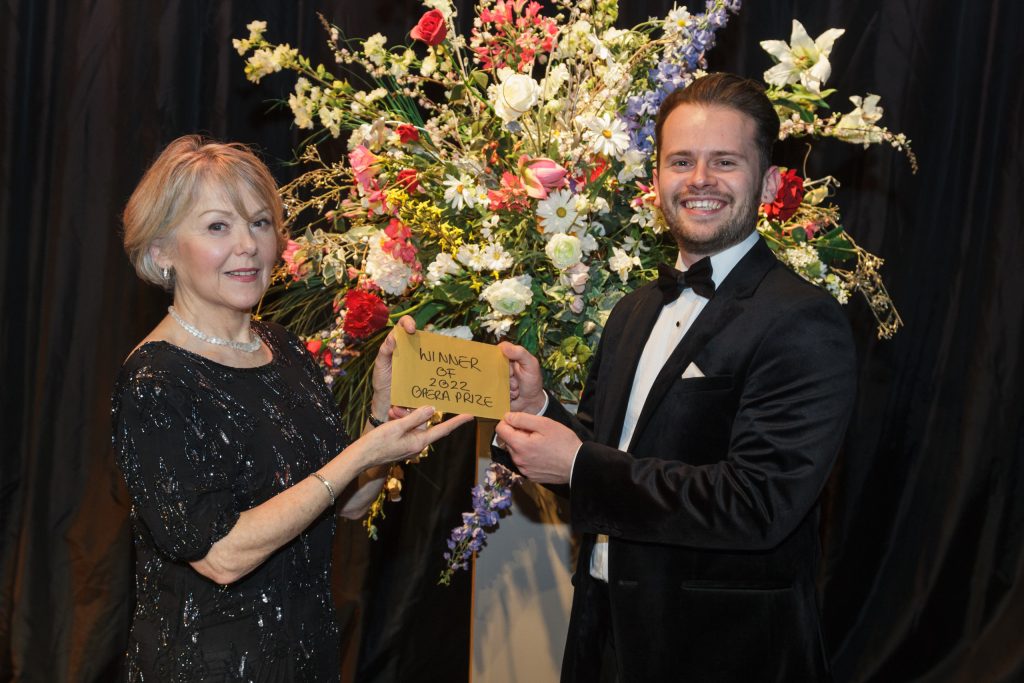 Congratulations to Liam Bonthrone who has won this year’s Clonter Opera Prize for emerging artists, representing the Royal Academy of Music. As well as a cash prize, he receives a recorded recital opportunity. Liam is pictured above receiving his prize from jury panel member Joan Rodgers CBE. (Photo credit Clonter Opera / James Russell).

You may have spotted that there was a Samling Artist double-bill on this month’s BBC Music Magazine cover. An in-depth profile by Richard Morrison of Nicky Spence was the cover story, whilst the cover CD was of recordings by Toby Spence of Beethoven and Schumann cycles.

Julien van Mellaerts makes his house and role debuts at Israel Opera as Silvio I pagliacci. He sent us greetings from a beautifully sunny Tel Aviv where he says he is ‘having a wonderful time with a truly stunning cast and team’.

Benjamin Appl and James Baillieu‘s new recording of Winterreise was released this month on Alpha Classics. The Times named it their Classical Recording of the Week, writing: ‘Appl, with his light, lyric, youthful instrument, brings fresh perspectives. While his diction is crystal-cut, his interpretation, full of colour and nuance, seems mature for such an unspoilt sound … The later songs benefit from Baillieu’s darkening tone and refined playing.’

John Bridcut’s film of Benjamin and James performing Winterreise in the Swiss Alps was aired on BBC Four on Sunday 27 February, and is available in the UK on BBC IPlayer with no time limit.

John Eliot Gardiner’s lockdown performance from Easter 2021 of Bach’s St John Passion with the Monteverdi Choir and English Baroque Soloists, filmed in the Sheldonian Theatre Oxford, will be released on DVD by Deutsche Gramophon on 4 March. The soloists include Nick Pritchard as Evangelist and William Thomas as Christus.

Derek Welton, who sang his first Wagner role with the company 11 years ago, returns to Opera North this summer in the role of Klingsor in their concert-staging of Parsifal with performances at venues including Sage Gateshead. The cast also includes Samantha Clarke and Elin Pritchard as Flowermaidens and one of our most recent Samling Artists, Emily Christina Loftus in the chorus. They join Toby Spence who sings the title role.

There’s another Glyndebourne Festival debut for Lauren Fagan who sings the role of Avis in the first professional staging since 1939 of Ethel Smyth’s The Wreckers, alongside James Rutherford as Laurent and Nardus Williams returns as Countess in Le nozze di Figaro.

This year’s collaboration between Nevill Holt Opera and Royal Northern Sinfonia is a production of The Barber of Seville, with performances at Nevill Holt and Sage Gateshead. The cast includes Michel de Souza (Figaro), Andri Björn Róbertsson (Basilio) and Liam Bonthrone (Count Almaviva).

We end this month’s bulletin with warm congratulations to all the Samling Artists named in this year’s Royal Academy of Music Honours. James Baillieu is made a Fellow of the Royal Academy and Associate Honours (ARAM) go to Jocelyn Freeman, Sarah Gilford, Tristan Hambleton, Edwige Herchenroder, Nicholas Mogg, Michael Pandya, and Nardus Williams. 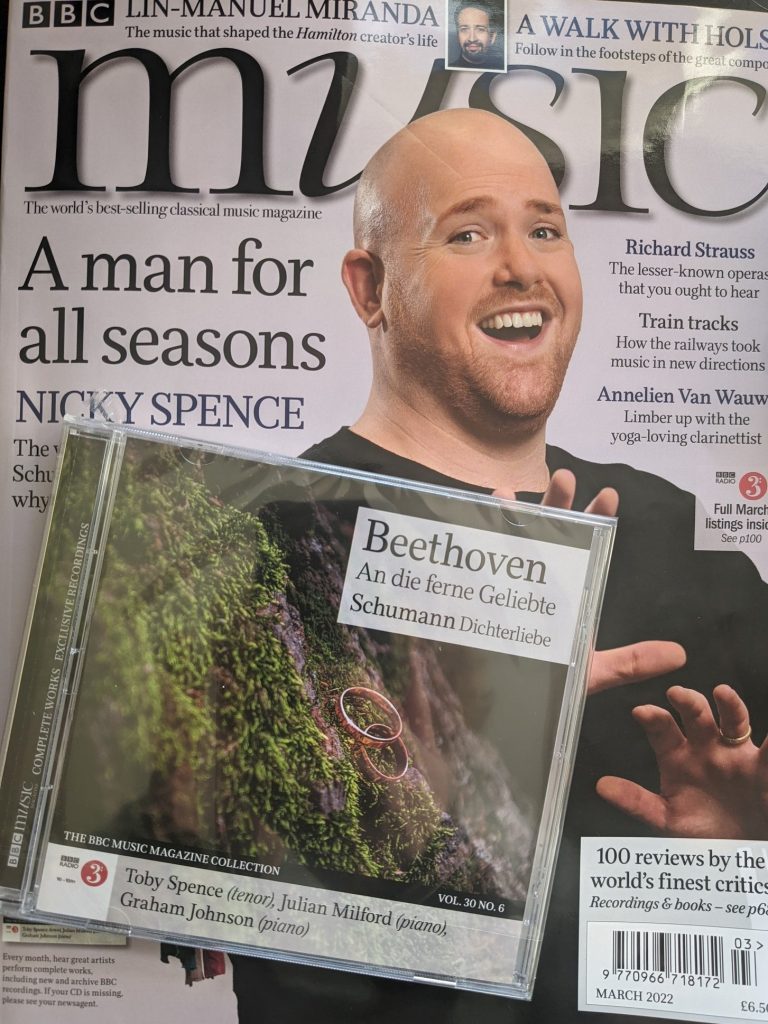 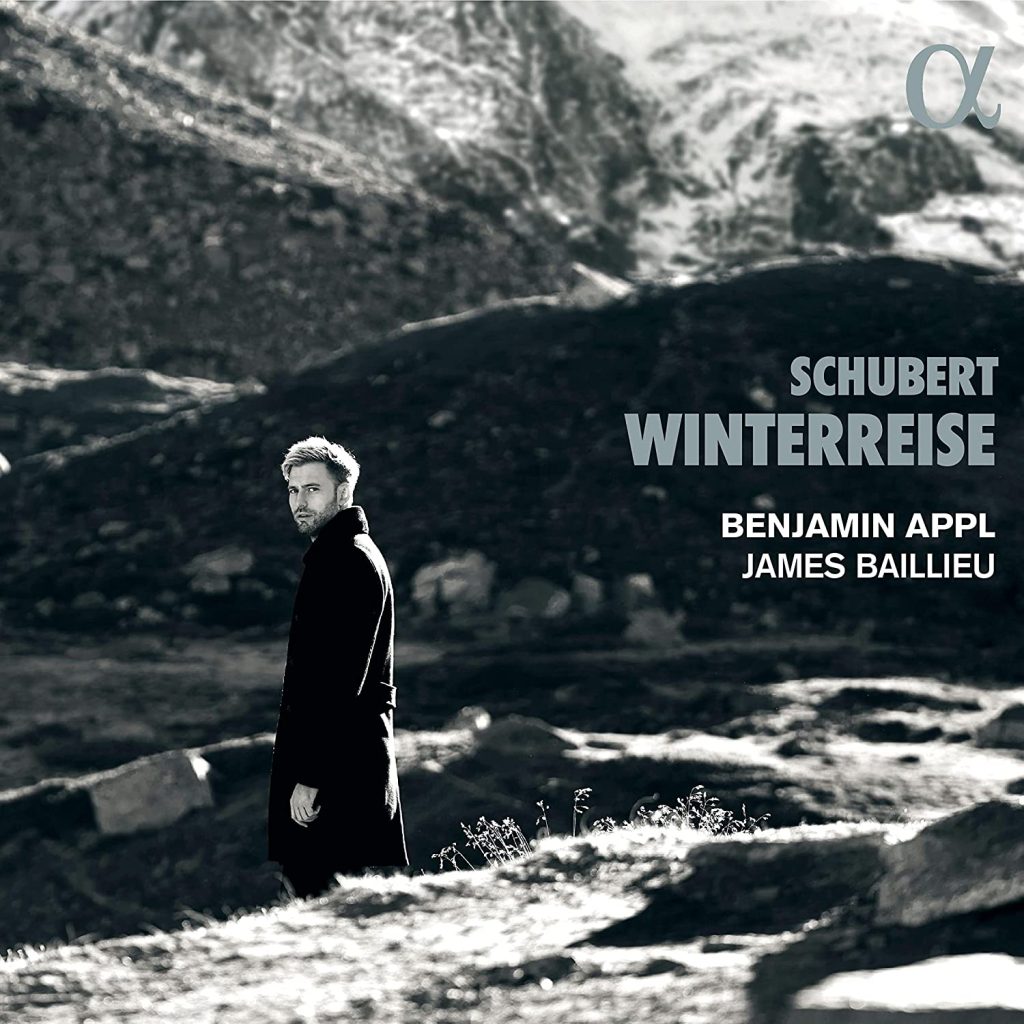 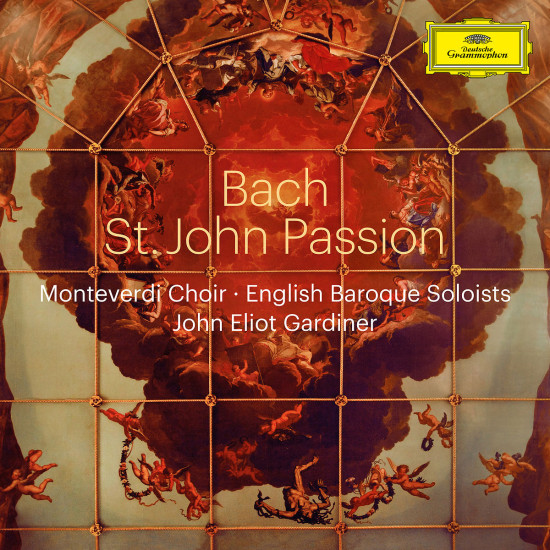 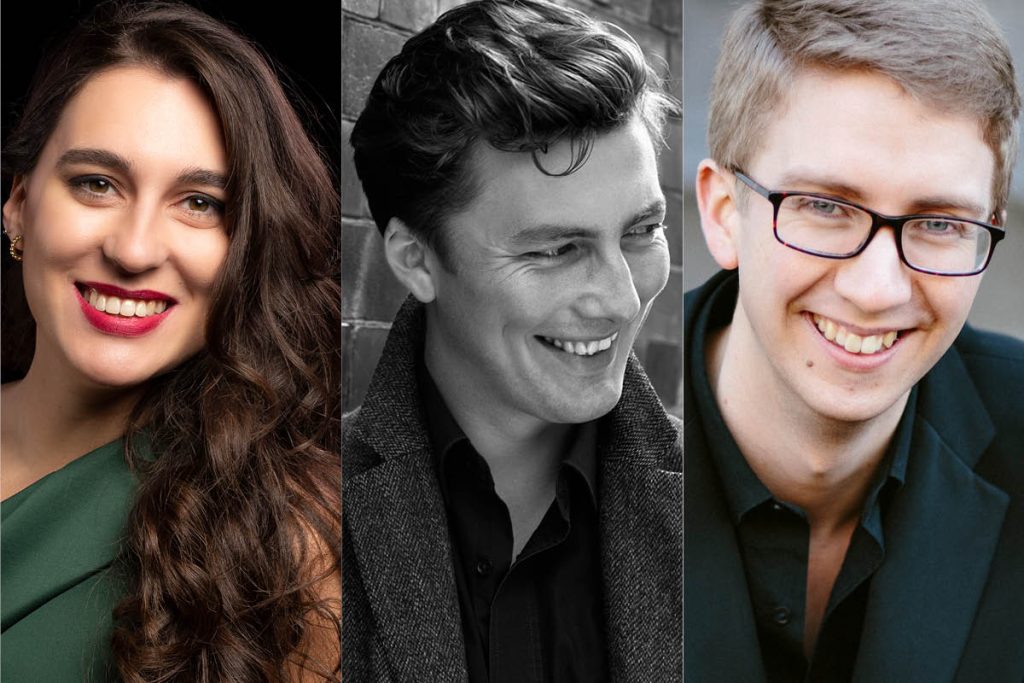